Why “Sophia” is My Favorite Word for Praying

Why “Sophia” is My Favorite Word for Praying July 31, 2013 Ellen Painter Dollar

One of the great pleasures of the past year has been getting to know Micha Boyett (a.k.a. “Mama Monk”), a writer, poet, and fellow blogger on Patheos. Micha has a series of guest posts titled “One Good Phrase,” in which she invites writers to explain a particular word or phrase that has power in their faith lives. I contributed a post on the word “Sophia”— the Greek word for the wisdom of God. My post begins:

I have always struggled with prayer, and do not have a regular daily practice. Instead, I have cobbled together an irregular prayer life using a variety of tools. I have a habit of active gratitude, offering frequent thanksgivings throughout the day. I get comfort and a sense of community by using prayers that others have written, in such resources as the Book of Common Prayer and Phyllis Tickle’s Divine Hours series. And when all else fails—when the words for thanksgiving or intercession don’t come, when the written prayers feel empty and rote rather than rich with shared history—I turn to my one word, “Sophia.”

July 29, 2013
The Only Really Honest Ones? Addiction and Grace in "Sober Mercies"
Next Post

August 1, 2013 The Redemption of the Mundane: My Post at Convergent Books
Recent Comments
0 | Leave a Comment
Browse Our Archives
get the latest from
Ellen Painter Dollar
Sign up for our newsletter
POPULAR AT PATHEOS Progressive Christian
1

Things Christians Think and Do Not...
Honest to God
Related posts from Ellen Painter Dollar

Progressive Christian
Surviving January with Help from the Danes, the...
Ellen Painter Dollar 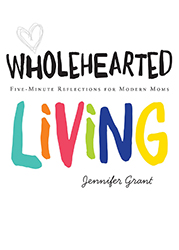 Progressive Christian
Feel Like Everyone Wants a Piece of You?:...
Ellen Painter Dollar 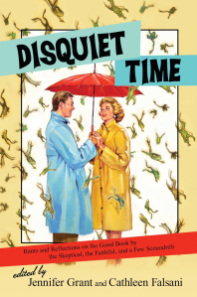