On Assisted Suicide and Chronic Pain, Sex and Prayer, DNA and Ice Buckets: Top 10 Posts of 2014

Every few months, I become convinced that I will never again write another decent word. In these dry periods, I look back over previously published work, and wonder how I could possibly have strung together all those words to produce something thoughtful and coherent. In such moments, writing something decent (much less good) feels about as impossible as running a marathon (or actually, seeing as I have never been able to run at all, jogging around the block). When a dry period coincides with the end of one year and the beginning of another, as it does right now, the notion that I have previously written not one or two but ten blog posts that have racked up several thousand page views each is both encouraging (dry spells do end!) and daunting. I can’t possibly perform such a feat two years in a row, can I?

As a writer, I am continually seeking and pondering connections—between what I know and what I don’t, between what I believe and how things are, between what’s happening in the world and in my home and my mind and heart, between God and God’s people. 2015 will no doubt be peppered with dry periods, sometimes at the most inconvenient times, such as when a deadline approaches. But my writer brain will whir along, scraping jumbled thoughts and feelings together until they produce a spark that grows—sometimes in a great sudden whoosh, sometimes only after much gentle coaxing—into a lively flame. Trusting that this will happen, I sit down with my laptop day after day even when I’m absolutely sure I have nothing to say.

Here are the 10 most-read blog posts of 2014. (Actually, the most-read post of 2014, and the overall most-read post on this blog ever, was Why I Am a Christian Democrat, published in October 2012. A few other posts from previous years still show up on my most-read list each year, but this list only includes posts originally published in 2014.) This list provides a good snapshot of topics I regularly cover, such as genetics, chronic pain, medical decision making, parenting, and Christianity. Two of them (#7 and #2) were picked up and republished by TIME magazine through their cooperative publishing agreement with Patheos. 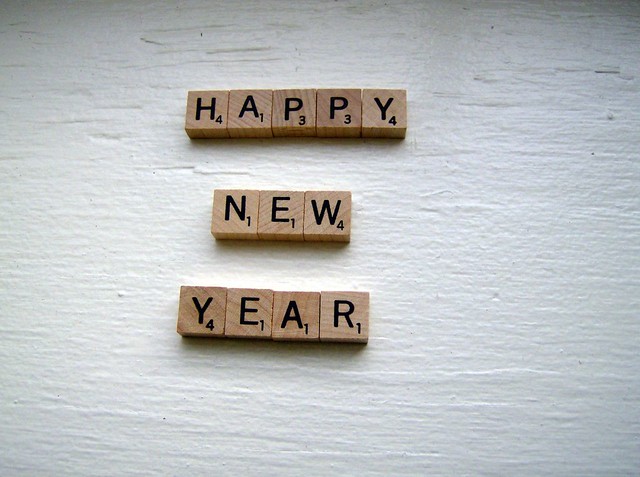 As I emerge from a holiday-induced dry writing period, I look ahead to 2015 with some trepidation but with faith in the writing process, my love for this work, and the Spirit that enlivens it all. Thank you to faithful readers who regularly read, comment on, and share my writing. Whether you’re a regular reader or have just stumbled on this blog, I hope you’ll stick around to discover with me what topics and questions will engage us in 2015, and see which posts grow from a fledgling spark to find a place on next year’s top 10 list.

9. We Know God Through Scripture…And So Much More (May 16)

7. Can You Regret Having a Child Who Inherits Your Genetic Baggage? (September 29)

6. Original Sin and Throw Pillows: On the Ethics of Stuff  (June 30)

5. Separate Sex from Procreation…& End Up in Dystopia? (February 20)

4. The Good and Bad of the Ice Bucket Challenge (September 24)

2. How Having an (Insurance-Covered) IUD is Saving My Life (July 2)

1. A Christian Response to Brittany Maynard’s Decision to Die (October 21)

December 23, 2014
Is There a Right Way to Celebrate Christmas?
Next Post

December 30, 2014 14 Blog Posts from 2014 That You Need to Read
Recent Comments
0 | Leave a Comment
Browse Our Archives
get the latest from
Ellen Painter Dollar
Sign up for our newsletter
POPULAR AT PATHEOS Progressive Christian
1