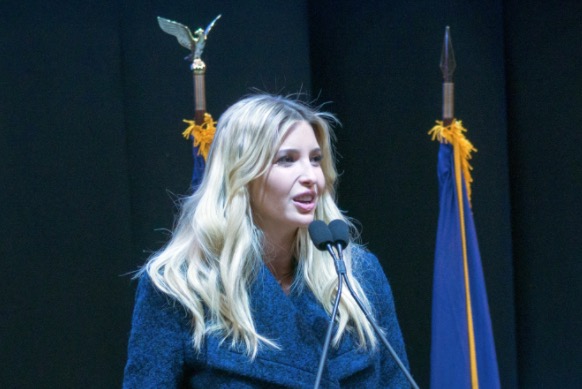 I listen to a lot of podcasts the feature female leaders, entrepreneurs and role models. One subject that comes up all the time is the issue of getting more women into STEM (science, technology, engineering and math.) People like Sheryl Sandberg and Melinda Gates lead the conversation and there is constant talk of the lack of women in Silicon Valley and in tech in general.

So, when Ivanka Trump visited a Connecticut high school this week to promote the very thing so many female leaders are pushing for — STEM — you’d think the applause would have been heard loudly around the female empowerment world. Not so much.

Instead, the story was that some parents at the high school were upset they weren’t told about Ivanka’s visit because they would have kept their children home from school. God forbid their child be exposed to someone who has different political views than them!

Trump was visiting with tech leader and IBM CEO Ginni Rometty to promote a program that helps students earn their diploma while also obtaining an associate degree in mobile programming or software engineering. Sounds like a huge political scandal…

Or not. The truth is, Ivanka seems to be a voice of reason and poise within this Administration, advocating for policies that will help women and families — as well as encouraging girls to participate in STEM. She’s an accomplished businesswoman as well as a role model for working moms and girls who dare to dream they can have that life too. Yes, she comes from money but she appears to be a hard-working woman who is genuinely doing her best in the position she’s in, not to mention the business she built before getting into politics.

Some may not like her approach to policy or tax reform — or like that her father is the President. But it’s important to separate the person from the Administration and give them credit on their own merits. Those who dislike Trump are doing themselves & the country a disservice by dismissing everything they do — or every person that is a part of the Administration — out of hand.

There are plenty of good people serving their country as a part of the Trump Administration. Ivanka Trump is one of them. 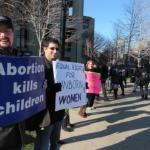 December 20, 2017
How One-Issue Pro-Life Voters Can Hurt Their Own Cause
Next Post 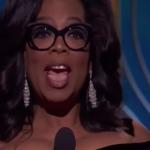 January 8, 2018 I Love Oprah But Not For President
Recent Comments
7 Comments | Leave a Comment
"Hearing God above the noise of unworthiness and in the midst of the comparison game ..."
Melissa Lopez So I Heard From God Today
"Yes, and all those problems are WORSE in the U$A thanks to Republicans who've prevented ..."
Barros Serrano The Best Pro-Life Sign I’ve Seen
"Admirable sentiment, but the fact is that many women who are pregnant DO face incredible ..."
Barros Serrano The Best Pro-Life Sign I’ve Seen
"The christian Right should really not preach to "liberals" about tolerance.Y'all are probably the least ..."
Barros Serrano Senator Kristin Gillibrand Stereotypes Women in ..."
Browse Our Archives
Related posts from Ericka Andersen