How One-Issue Pro-Life Voters Can Hurt Their Own Cause 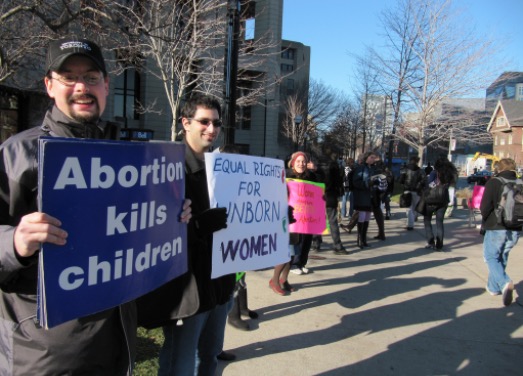 *My opinions do not reflect those of my employer and should not be used on their behalf.

The issue of abortion perverts the entirety of the election process on both sides of the aisle. Democrats foolishly outcast pro-life candidates on their side and Republican voters won’t stand for a pro-choice candidate if even they are right on every other issue. It’s a mess and in this case, a good chunk of pro-life voters in Alabama were willing to support an alleged pedophile with conspiracy theory-esque beliefs on a number of topics simply because he was also against abortion.

One-issue voting on abortion weakens the cause of life & conservatism overall. If hate for abortion causes voters to overlook other defining character flaws in candidates, they are essentially empowering someone with blinders on. Laser focus on one issue causes easy dismissal of fatal inadequacies in other areas. Those neglected areas are usually far more important than one-issue voters would like to admit. Things like character, honesty and principle are extremely important to the future of the only Party that will ultimately elevate pro-life interests in the future.

Many Democrat candidates support for abortion up to 9 months of pregnancy — and that is the position of the Party generally speaking. They don’t want restrictions, for fear that the feminist lobby will come at them (and they will.) As Democrats move further toward pro-abortion extremism, booting the few pro-lifers from their Party and completely removing themselves from the “safe, legal & rare” argument of the 90s, it’s clear the unborn will not soon find any allies in them. While the Party system is horribly flawed, it is what currently exists and taking care to preserve the side that advocates for you shouldn’t be taken lightly.

But it’s unwise to elect someone on the issue of abortion alone, especially if doing so would leave a legacy stain on the Republican Party for years to come, corrupting many of the values the GOP was built on and setting them back in terms of integrity. And yet, one-issue voters were willing to sacrifice decency on the alter of the Republican Party on more the one occasion in the recent past.

It’s easy to empathize with the passion people feel towards outlawing abortion. The CDC reports there were over 652,000 abortions in the United States in 2014. It’s overwhelmingly tragic and easy to get swept up into the emotional whirlwind of all that number encompasses. However, we are always playing long game — whether in politics or in life. While a Moore win would have made pro-lifers feel good in the moment for standing on the side of the unborn, it wouldn’t not have ultimately helped their cause, as it continued the corruption of the Party as a whole.

As voters, we have a civic duty to be informed and think critically about the consequences of our votes. We must honestly assess the full landscape before us and ask ourselves what it means for decades to come. I respect the passion of one-issue voters but reject the repercussions that often come with such a siloed mindset. 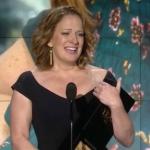 December 19, 2017
CNN Just Did a Lot to Support Babies Diagnosed With Down Syndrome
Next Post 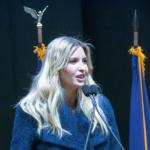 December 22, 2017 Ivanka Trump is Pushing STEM -- Why Aren't Feminists Elated?
Recent Comments
2 Comments | Leave a Comment
"Hearing God above the noise of unworthiness and in the midst of the comparison game ..."
Melissa Lopez So I Heard From God Today
"Yes, and all those problems are WORSE in the U$A thanks to Republicans who've prevented ..."
Barros Serrano The Best Pro-Life Sign I’ve Seen
"Admirable sentiment, but the fact is that many women who are pregnant DO face incredible ..."
Barros Serrano The Best Pro-Life Sign I’ve Seen
"The christian Right should really not preach to "liberals" about tolerance.Y'all are probably the least ..."
Barros Serrano Senator Kristin Gillibrand Stereotypes Women in ..."
Browse Our Archives
Related posts from Ericka Andersen 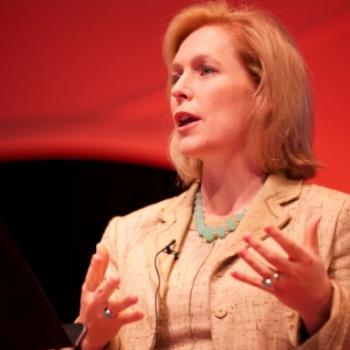 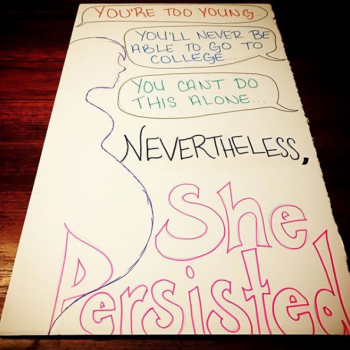