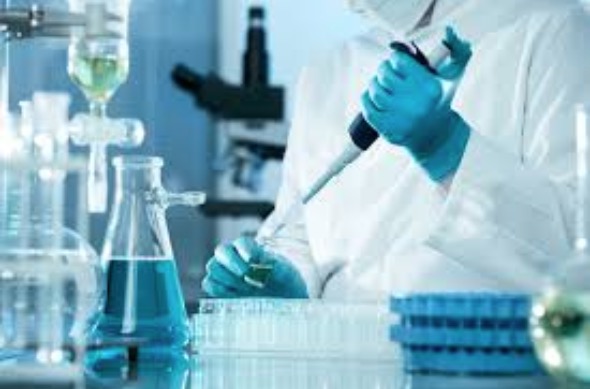 Should the FDA be limiting terminally ill patients from trying experimental drugs that could potentially save their lives? Most people would swiftly answer “no.”

In a day and age when Democrats and Republicans agree on little, it’s clear that this legislation would be a positive move in bipartisanship but also to bring hope to thousands of terminally ill people who have nothing else left to try.

According to a release from Freedom Partners & Americans for Prosperity, the bill is being held up in the House Energy and Commerce Committee — but there is no reason this shouldn’t move forward. Even Vice-President Mike Pence expressed his support for movement last week, tweeting this:

Yesterday I met with @SGottliebFDA on the importance of passing a Right to Try law. It’s about restoring hope and giving patients with life threatening diseases a fighting chance. Let’s get this DONE.

As a conservative, I’m often against needless regulations hindering business and economic opportunity but when it comes to regulations that keep experimental drugs from those with nothing else left, there’s little to debate from a political perspective. These individuals have nothing to lose and the FDA’s insistence that every treatment pass a grueling regulation process before use could mean the loss of thousands of lives.

I would urge the Committee and the FDA to move on Right to Try legislation immediately. It could save countless lives and bring hope to thousands. Additionally, it puts the sanctity of life before a regulatory agenda looking to cover their own. 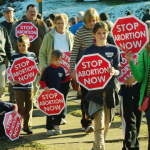 January 19, 2018
7 Weeks Gestation: A Look at 5 Fingers and Toes in the First Trimester
Next Post 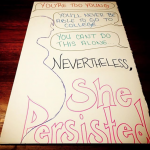 January 28, 2018 The Best Pro-Life Sign I've Seen
Recent Comments
0 | Leave a Comment
"Hearing God above the noise of unworthiness and in the midst of the comparison game ..."
Melissa Lopez So I Heard From God Today
"Yes, and all those problems are WORSE in the U$A thanks to Republicans who've prevented ..."
Barros Serrano The Best Pro-Life Sign I’ve Seen
"Admirable sentiment, but the fact is that many women who are pregnant DO face incredible ..."
Barros Serrano The Best Pro-Life Sign I’ve Seen
"The christian Right should really not preach to "liberals" about tolerance.Y'all are probably the least ..."
Barros Serrano Senator Kristin Gillibrand Stereotypes Women in ..."
Browse Our Archives
get the latest from
Politics Red
Sign up for our newsletter
POPULAR AT PATHEOS Politics Red
1