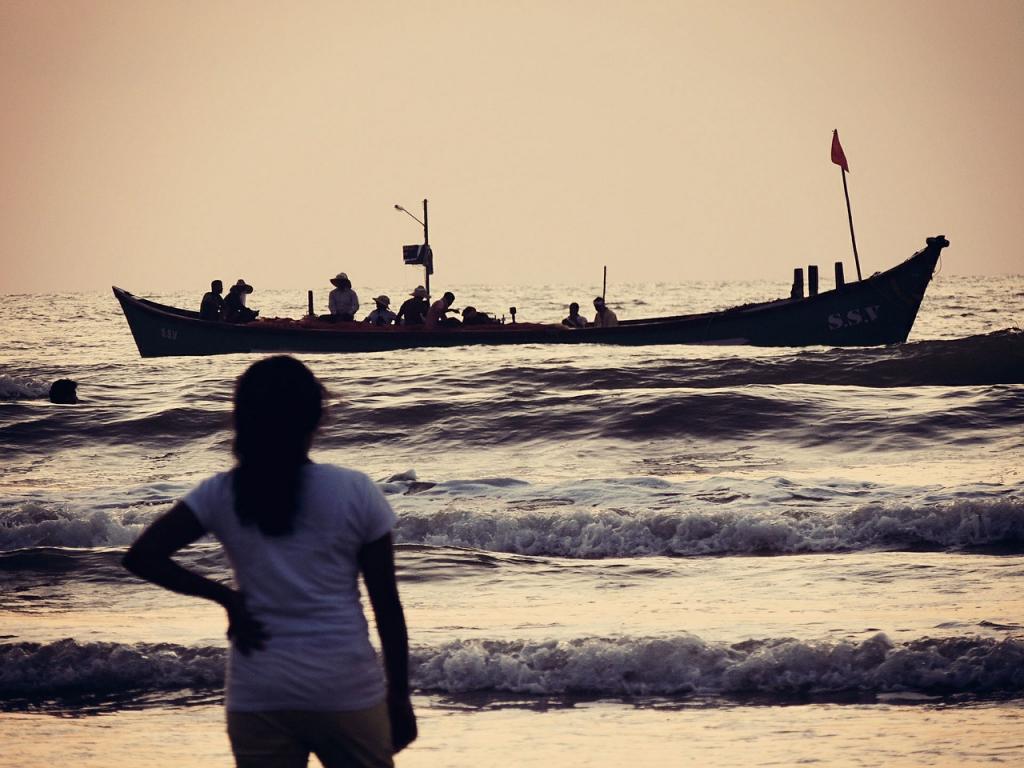 The Vatican newspaper, L’Osservatore Romano, is so concerned about the migration crisis gripping Europe that it has devoted three front-page editorials to the issue in the space of a week. In the first, dated June 30, deputy editor Giuseppe Fiorentino warned of the “chronic incapacity of EU member countries to sign a binding agreement” on migration issues, while in the second, dated July 4, the paper denounced that the “growing tensions in the political debate on immigration jeopardize free movement in Europe”. The third, on July 5, was again given over to the lament that the current deadlock on migrants “jeopardizes the common market and the Schengen Treaty”.

“Being optimistic, we can say that the EU is now reduced to the enunciation of a series of good intentions that will hardly find practical application”, wrote Fiorentino in the wake of the June 29 agreement to send migrants and refugees to “control centres” on EU territory but at locations yet to be decided, and dependent on the will of potential host countries. Since the processing and resettlement of refugees will take place only on a voluntary basis, continued Fiorentino – despite the EU leaders’ appeal to “solidarity” on the issue – “political union risks becoming only a mirage”, and the agreement, a “fragile compromise”, will likely “come to nothing”.

The principal interest of the EU, wrote Fiorentino, now seems “to secure a short-term future without strategic objectives”. The Brussels agreement “gives the EU a little breath”, he continued, “but in reality it does nothing more than postpone a problem… which is inevitably destined to reoccur, without at the moment a minimum appearance of cohesion” on the issue. And if European citizens needed a reminder that a “vague and inconsistent” agreement on the migration question is damaging to everyone – not just migrants – that came in the other L’Osservatore editorial dedicated to the issue: “Schengen at risk”.

The “chain reaction” that could end the Schengen Agreement

The “chain reaction” which the Vatican newspaper warns could lead to the end of open internal borders in the EU was precipitated last week by German Interior Minister Horst Seehofer’s threat to establish rapid processing centers for migrants and refugees in southern Germany. Despite German Chancellor Angela Merkel finally agreeing to the proposal after tense negotiations, the Austrian Government immediately fired back, and said it would oppose an agreement which would see migrants registered in but rejected by other EU countries diverted to Austria. A dangerous impasse, warns L’Osservatore, “which risks opening an unprecedent crisis” also with countries such as Italy which call for deep reforms to the Dublin Regulation, the EU law by which responsibility for migrants and asylum seekers falls on the country in which these first entered the Union.

After all the negotiations, as Fiorentino put it, “the migrants continue to cry”. And indeed, the scandalous incompetence of EU politicians to come to a useful and practicable agreement is enough to make anyone lament the plight of those who risk everything to seek sanctuary in Europe. But here’s the good news: the Vatican continues to defend refugees, and to defend the European project: commitments both that are fully in line with the Gospel. 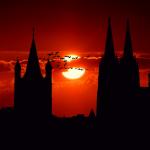 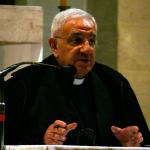 Catholic
Cardinal Marx, Clearer Than Ever: "Nationalism Is Not...
European Communion 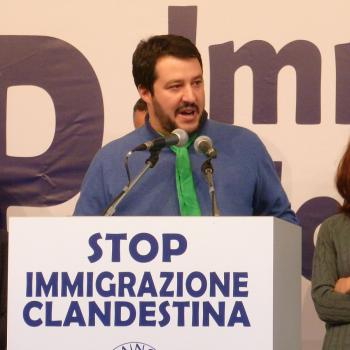 Catholic
Church to Salvini: "You Can't Do Politics on...
European Communion
TRENDING AT PATHEOS Catholic