Church to Salvini: “You Can’t Do Politics on the Backs of the Poor”

Church to Salvini: “You Can’t Do Politics on the Backs of the Poor” August 27, 2018 Cameron Doody

The latest chapter in the tumultuous relationship between the Italian Catholic Church and the xenophobic Government of Premier Giuseppe Conte and his Deputy, Matteo Salvini, came to head late Saturday when the country’s bishops expressed their “availability” to care for one hundred of the refugees trapped on the ship Diciotti. The Church’s unblocking of the “painful and unsustainable situation” that had resulted from Salvini’s refusal to allow the ship to dock in Italy, however, came with a warning from the bishops’ spokesman, Ivan Maffeis: “You can’t do politics on the backs of the poor”.

The saga of the Diciotti began last Monday, when the ship reached the Sicilian port of Catania. For the six days following, however, Interior Minister Salvini allowed only small groups of the 140 refugees – mostly Eritrean – to disembark in order to receive medical attention, alleging that if all the migrants were permitted to come ashore they would become a “burden” for Italy. On Saturday, then, Salvini announced that he had come to a deal with the Church to house the migrants, and celebrated – facetiously – that the bishops were “opening their doors, their hearts and their wallets” to the new arrivals.

The bishops’ spokesman Ivan Maffeis tells the story somewhat differently, however. In comments reported by La Stampa, the director of the national Church’s office for social communications said that in the face of the Government’s expectation that other European countries take charge of the migrants, the Italian Church decided to provide not just “a statement of solidarity and support, but to offer a concrete welcome”. A decision to “open the doors” that Maffeis went on to say is “in compliance with the principles expressed several times by the Pope: to build bridges and not walls”.

“We are still far from humane and concrete solutions on immigration”

Although the concrete details for the care of the migrants are yet to be worked out, continued Maffeis, one hundred of them “will be housed in facilities of the Italian Church”, while twenty will go to Ireland and twenty to Albania. The most important thing, said the spokesman, is to put an end to the “dramatic” standoff.

On Sunday the president of the Italian bishops, Cardinal Gualtiero Bassetti, called from the World Meeting of Families in Dublin for greater “involvement by Europe, but also by the whole world” in caring for migrants and refugees. The cardinal’s appeal came after two other Church bodies, the Archdiocese of Catania and the Sant’Egidio Community, also became involved in advocacy for the migrants of the Diciotti.

“Solidarity and the rights of the person are the basis of civil coexistence and the normative criteria of politics”, clamored the Church of Catania in a statement at the height of the drama, condemning the “particularisms and dialectical conflicts” that frustrated the exercise of solidarity with the refugees. “We are still far from humane and concrete solutions on immigration”, lamented Sant’Egidio, renewing its call for “adequate and shared answers with other European countries” to the refugee crisis such as the “provision of legal entry channels” to the continent. 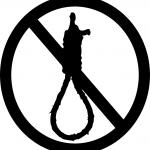 August 16, 2018
The Grandmother Behind the Catechism Death Penalty Change
Next Post 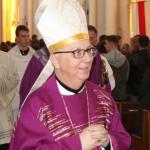 August 28, 2018 Swiss Diocese Slams Bishop For Linking Abuse to Gays
Recent Comments
0 | Leave a Comment
"This idea keeps getting circulated as if it would solve the clerical abuse scandal... yet ..."
MarylandBill Compulsory Celibacy a “Festering Wound”, Says ..."
"When I went to Catholic high school in Louisiana, I was propositioned by straight Catholic ..."
Statistics Palin Swiss Diocese Slams Bishop For Linking ..."
"While there is the real possibility that married men may be permitted ordination in the ..."
ADG Compulsory Celibacy a “Festering Wound”, Says ..."
"he should probably be more worried about the rapists and child molesters that infest his ..."
Kyuss Vatican Worried about ‘Killer Robots’
Browse Our Archives
get the latest from
Catholic
Sign up for our newsletter
POPULAR AT PATHEOS Catholic
1

Catholic
Cardinal Marx, Clearer Than Ever: "Nationalism Is Not...
European Communion 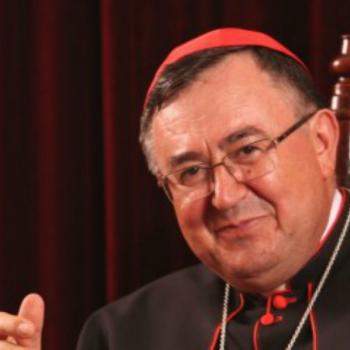 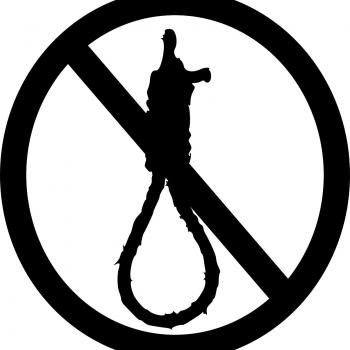 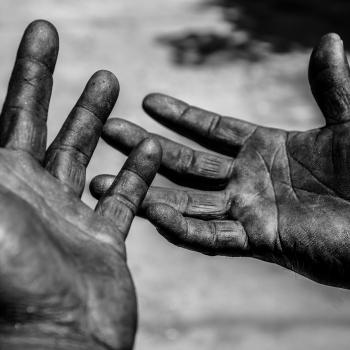