The Archbishop of Jos has stressed that the Catholic Church in Nigeria is opposed to any discrimination of gay people.

Earlier this year, Nigeria adopted a law that hands out 14-year sentences to anyone entering a same-sex union and bans public displays of affection between homosexual couples.

At the time, Archbishop Ignatius Kaigama announced the Church’s support for the legislation. The move was widely seen has giving Catholic support to punitive discrimination of gay people.

But speaking at a press briefing on the Synod on the Family at the Vatican today, the archbishop said the Church only supported the elements of the law that set out that marriage is between a man and a woman. He added that there had been a “gross misinterpretation” of this by the media.

October 8, 2014
"Christian Faith and Same-Sex Attraction": Conference in PA This Weekend--I'll Be There!
Next Post

October 9, 2014 Families of Miss. Inmates Pay Protection Money to Gangs and Guards to Keep Their Relatives Safe: Clarion-Ledger
Browse Our Archives
get the latest from
Eve Tushnet
Sign up for our newsletter
POPULAR AT PATHEOS Catholic
1

Yes, It's About the White Supremacy
suspended in her jar
Related posts from Eve Tushnet

Catholic
Why Be Grateful to Be Gay?
Eve Tushnet 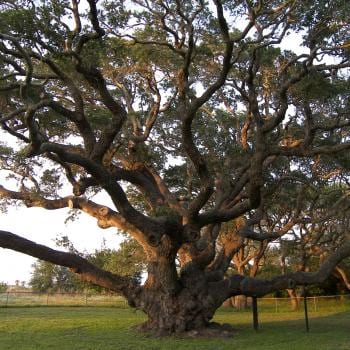