Eve Tushnet is the author of Gay and Catholic: Accepting My Sexuality, Finding Community, Living My Faith (winner of the 2015 Catholic Press Award for books on Gender Issues) and two novels, Amends and Punishment: A Love Story. She is the editor of the anthology Christ’s Body, Christ’s Wounds: Staying Catholic When You’ve Been Hurt in the Church. She has written on the paths of love available to gay Christians for a wide range of publications, including America, the American Conservative, Commonweal, and Christianity Today, and online at the Atlantic, the New York Times, and the Washington Post; she speaks frequently on these subjects, at venues ranging from the Gay Christian Network conference to seminaries, parishes, Theology on Tap, and universities. She also writes and speaks on the arts, from Spanish Counter-Reformation painting to men’s figure skating and beyond, including a talk on sources of authority in horror movies at Doxacon 2016. Hobbies include sin, confession, and ecstasy.

You can contact Eve directly by writing to eve_tushnet (at) yahoo.com 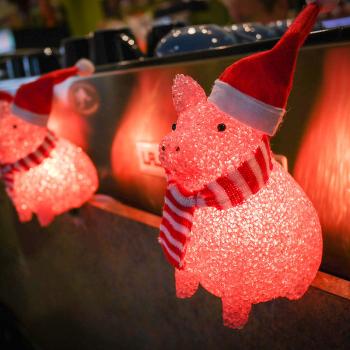 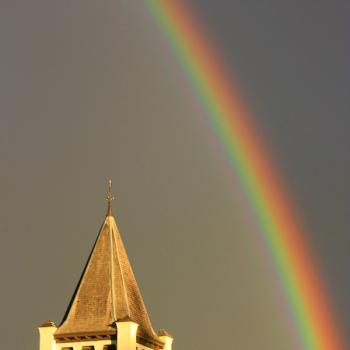