The Long, Hot Summer: Jesse Walker on Rising Crime in US Cities

…On top of all that, there’s the simple fact that we don’t know yet whether this is a blip or a trend. In 2005, after crime had been declining for more than a decade, the FBI revealed that homicides, robberies, and aggravated assaults had all grown more common in the previous year. The Police Executive Research Forum promptly produced a paper titled “A Gathering Storm—Violent Crime in America,” which opened with a warning that such numbers could be “the front end of a tipping point of an epidemic of violence not seen for years.” Then the drops in all three rates resumed.

But if it’s premature to say there’s been a nationwide reversal in America’s long-falling crime rates, it’s very true that several cities are facing sudden spikes in serious crimes. And while the reasons for those increases are unclear, there’s been a concentrated effort among the opponents of criminal justice reform to blame them on a so-called “Ferguson effect.”

September 7, 2015 The Human Heart Is a Cactus, The Desert Makes It Bloom: Notes on Friendship and a Courage Conference
Browse Our Archives
Follow Us!

If You Shame A Sex Worker...
Steel Magnificat
Related posts from Eve Tushnet 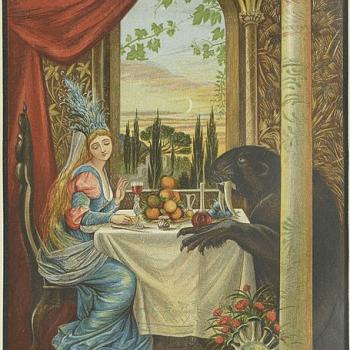 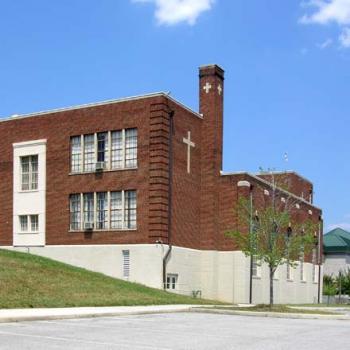