…The first option, the win-the-lotto option, was jam a coat hanger down in the grease trap and see if it’s a plastic bag blocking it or something. (One time I found some sorry asshole’s underwear in a situation like that, but that’s a different story.) But it wasn’t. And it was now three minutes later and the restaurant wasn’t any less packed and there was shit water creeping up, so I did what you do if you want to go around calling yourself a chef: I took my shirt off and my friend and cook Alex held me by the ankles as I descended into the grease trap with the top half of my body.

My eyes were closed, and my mouth was closed. It was just muck. Fecal, bilious muck. And I put my hand in the drain and I pulled out who knows what—fucking pasta and flour and a nut of shit. I dug it out and heard the sucking sound of the trap emptying itself out and Alex pulled me out.

It was just like being covered in rotting corpse oil. It’s in your eyes and your mouth and your ears, and it doesn’t come off with just soap. I had to wash down as quick as possible, as best I could, and get back to cooking because the dining room’s full and that’s my fucking job. You’re thinking about how nice your duck is and I’m thinking about the shit that’s still down there deep in my ears.

The thing is: It’s not a command you can pass off; it’s an unpassable command. You can’t tell somebody to do an emergency cleaning of a grease trap. It’s inhuman. So you have to swallow your pride and forget about all the clothes and boots that you’re wearing and about smelling good for the next three days even if you scrub with a brush. You’re gonna smell like vomit. Congratulations, you wanted to be a chef.

January 21, 2016 "Last Year's Horror Cornucopia: Suffering in Style": I'm at First Things
Browse Our Archives
get the latest from
Eve Tushnet
Sign up for our newsletter
POPULAR AT PATHEOS Catholic
1 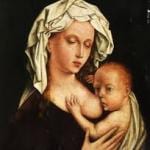 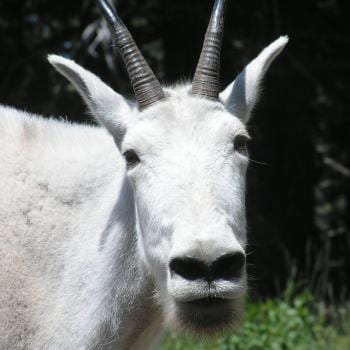 Catholic
"I Want Everyone to Get High!"... And Other...
Eve Tushnet 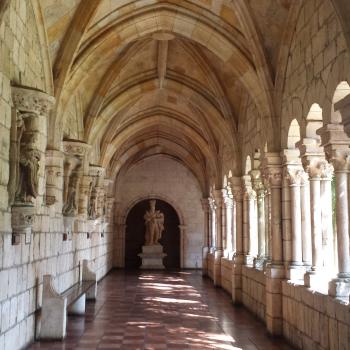