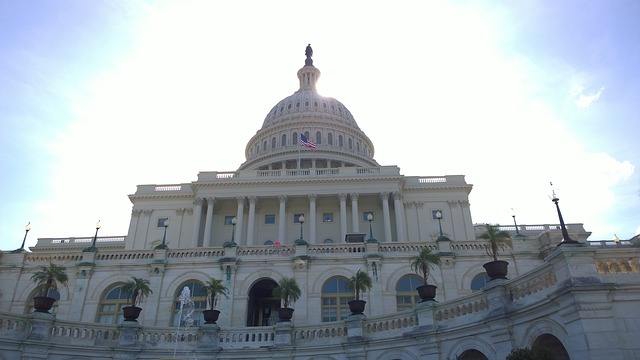 Like many Democrats of faith, I’m still reeling—or doing something close to it—from the outcome of the 2016 election. Though there are those of us who feel a newfound call to engage in American civic life, there’s a palpable sense that our passion lacks a unified direction at which to point it. While everyone from Hill staffers to casual readers of the local paper seem similarly befuddled, it’s crystal clear that liberals need an unambiguous course forward.

Without question, one of the tragedies of this cycle is that it was the candidate that most evidently pandered to religious voters that wound up earning much of their support. Like countless others, I watched in astonishment as the Republican nominee time and time again sidestepped the reality that he worshipped only himself, that his mispronunciation of “Second Corinthians” wasn’t an unfortunate gaffe but rather a crack in a bulwark of deceit so thick that even the most generous employment of grace made it difficult to digest. Through all the untruths and sales tactics, Trump managed to wrangle the support of the mammoth voting block commonly called Evangelicals, leaving me and people like me to reconsider our understanding of the best way to win an election.

I once wrote on this site that Hillary Clinton would be the best Presidential contender the Democrats could nominate in 2016. I still think that’s true. Despite the comprehensive smear campaign that took place over the last eighteen months, Secretary Clinton showed us many of the attributes we hoped were true about her. However, though her efforts were laudable, her message rang hollow for millions of Americans, leaving the party to decide what will be their new path ahead. Indeed, Democrats must be mobilized for 2018, 2020, and beyond, but it will take a different kind of message than the one that left us enamored with a one-term senator from the South Side of Chicago. Trump’s victory illuminates that Carville’s dictum of focusing principally on the economy proves insufficient for reaching out to “flyover country” if the candidate’s platform fails to resonate with those elemental aspects of a voter’s worldview. Instead, liberal operatives should engage with the public on their fundamental ethics and beliefs; that is, their religion.

To be sure, such sentiments have been circulated among certain camps of progressive politics since at least 2004, and a small cadre of ops continue to preach to their puzzled (or worse, disinterested) colleagues that job numbers are critical, yes, but so is the way you relate to those who regard religion as a central fixture in their lives. For many devoted liberals, divine conviction remains a taboo dinner party topic, more often derided as an inauthentic way to seem folksy when talking to constituents than as a genuine component of a politician’s life. While not all of my left-leaning friends think this way countless still do, and we ought to learn our lesson from this failed strategy.

So although the results of 2016 are in, the cement is not yet dry on its effects. Our candidate did lose, but opportunities abound with regard to shaping future Democrats into citizens who can speak adequately to a fellow human being’s deeply held spiritual ideals, including when they hold no such views of their own. Even some of the Left’s most trusted media outlets are slowly beginning to recognize this, that reaching out to the Americans who feel abandoned by the speedily advancing world economy will be substandard if these people continue to be marginalized because of their creeds. Reopening these lines of communication will remind broad swaths of the population why they elected Democrats twenty-five years ago. Consequently, it will expedite the process of allowing Democrats to shed the specter that ours is a party only for the wealthy on the coasts.

Legislative and electoral skirmishes will be numerous in the next several years, and as progressive people of faith, we share a significant portion of the burden to passionately and responsibly immerse ourselves in these battles. Over this next administration, we would do well to convince our like-minded friends and colleagues that engaging with one’s religious belief cannot be mere empty talk, that we must truly empathize with an individual’s values and the ways those values have been affected by developments in civil society. It might not be the only problem Democrats need to fix, but it would be a phenomenal start on the way to repairing our politics, not merely as a way to increase our vote counts, but to begin repairing divides that deeply fracture our country. Put another way, we must learn that the way forward as Democrats is to talk about love and mercy using love and mercy. 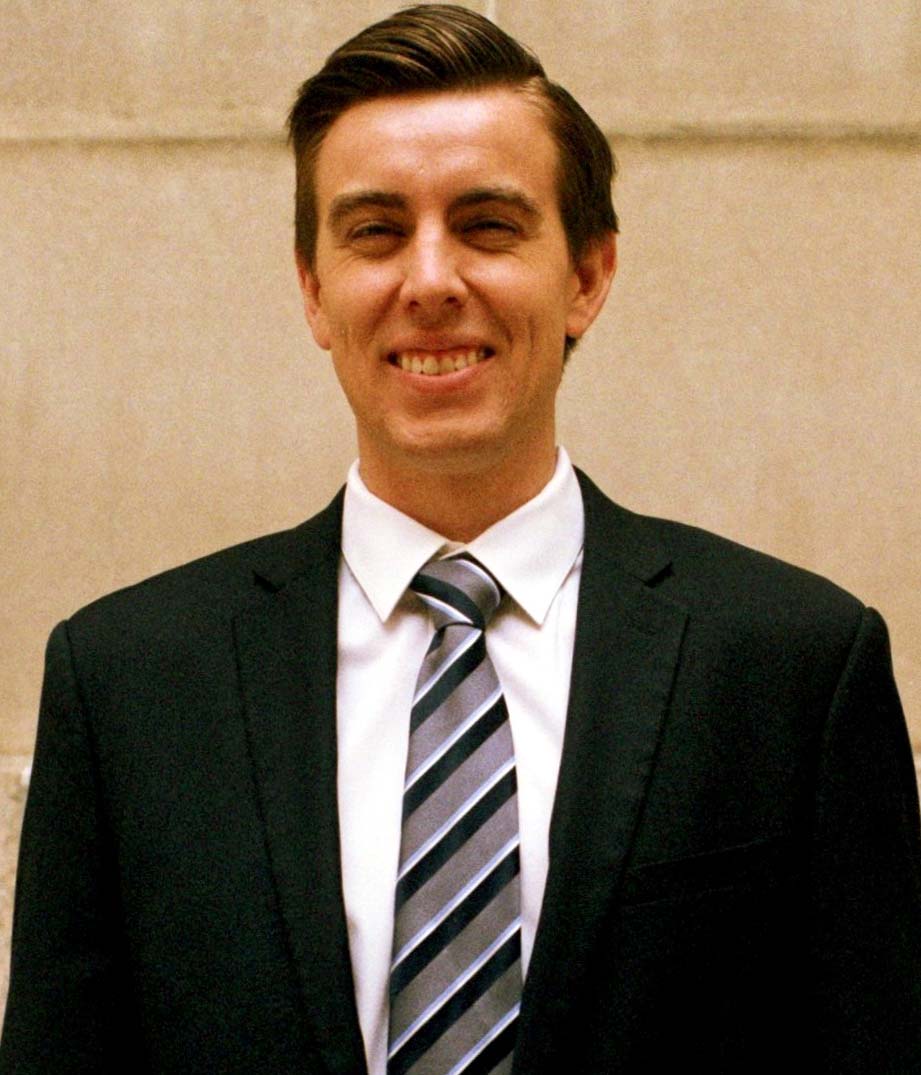 Jacob Marthaller is a freelance writer and government contracting associate living in the Washington, DC area. He holds a Master’s degree in Religious Ethics from the University of Virginia, where he studied at the confluence of theology and politics. In his free time, he likes to read, write, and volunteer for environmental causes.