This is a guest post from Dr. Brian Mattson, Senior Scholar of Public Theology for the Center for Cultural Leadership. Dr. Mattson also serves as faculty for the Alliance Defending Freedom’s Blackstone Legal Fellowship. You can follow his blog Dead Reckoning or connect with him on Twitter and Facebook.

I have a dream!

That one day children will not be judged on their stage of development, but on their intrinsic dignity and value as image-bearers of God. 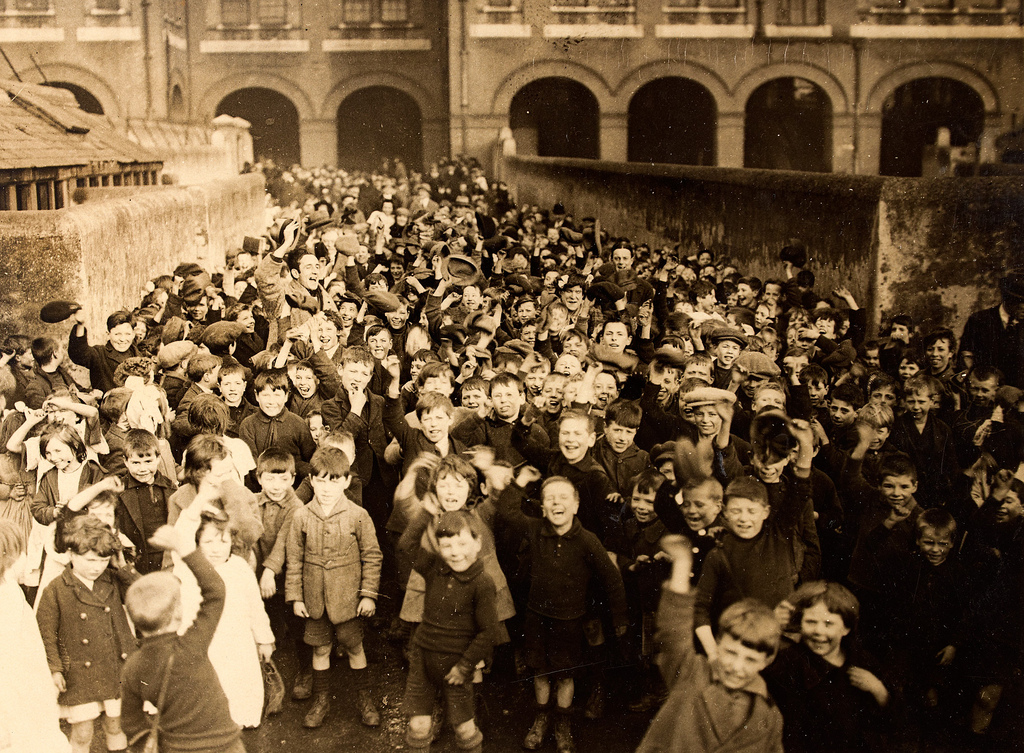 Yesterday I posted on the Civil Rights movement and the truly amazing progress our nation has made in overcoming bigotry and racism.

Today, I want to note that the ugliest and most evil of bigotries is still alive and well in America. That the most helpless and vulnerable human beings, quietly resting in what God designed as the safest place on earth, a mother’s womb, are wantonly attacked, dismembered, and dispatched at the hands of “healthcare” providers.

America is essentially the only developed nation that allows no restrictions whatsoever on this barbaric practice.

40 years ago today, the high priests of a new pagan, lawless order decreed that We the People of the United States of America are incapable of having a reasonable moral conversation about this practice. Not to be trusted, the abortion question was forever taken out of the hands of citizens, legislators, and executive officers as the the High Court decreed the practice to be legal at any and all stages of fetal development so long as a “healthcare” provider certify the procedure to be essential to a woman’s mental health. That “healthcare” provider, it just so happens, is always the abortionist with financial interests.

Ostensibly, the purpose of Roe v. Wade was to open up a new liberty, the freedom to “choose” one’s medical decisions. Alas, no. What it did was enslave the once-free American people to the ridiculous whim of nine, unelected lawyers. They can never be questioned. Their decree can never be undermined. Legislating that parents be notified of their minor daughter having a bloody, invasive surgery is beyond the pale, though they cannot so much as be given an aspirin by a school nurse without such parental consent.

We wail and mourn the precious children gunned down at school at Sandy Hook Elementary, we tear our clothes and put on sackcloth and ashes, while we determinedly murder millions of precious children every year. Our President just yesterday in his Second Inaugural invoked, as a basis for legislation, the prospect of “if just one child could be saved….”

We have a President who is the most committed abortion ideologue this country has ever known. He will certainly do everything in his power to ensure that the judiciary in this country never questions Justice Blackmun’s reason-free majority opinion. To forever enslave America to the evil ideological vision of Margaret Sanger and her genocidal cohorts. Right now President Obama is a hair’s breadth from achieving another 40 years of Roe, with just one replacement on the Supreme Court (which he’s likely to get). Another 55 million children who will never see the light of day.

Why? Because “he cares.” He’s more “in touch.” He’s cooler than that businessman guy from Massachusetts. He knows Beyonce and Jay-Z.

Our Freedom of Choice

I, too, like Dr. King, have a dream. A dream of an America that rightly abhors the very notion of getting rid of a helpless human being in its mother’s womb. While there might be worse national sins a country might commit, I cannot think offhand what they might be.

Rise up, America! You, the nation that proclaims that all are created equal and given inalienable rights from God, including the right to life!

January 22, 2013
Marriage Retreat: Why You Should Plan a Weekend Getaway
Next Post

The USA doesn't need more Christian politics. It...
It has been a very difficult couple of years for the United...
view all Evangelical blogs
What Are Your Thoughts?leave a comment
Copyright 2008-2020, Patheos. All rights reserved.