Why Christian Culture Is Unthinkable in the Western World

This is a guest post from my friend, Dr. P. Andrew Sandlin, President of the Center for Cultural Leadership. This post is an excerpt from his brief but transformational new book Christian Culture: An Introduction

. It is essential reading to understand “what Christian culture was, how we lost it, the high price we’ve paid for losing it,  and what we can do to create a new Christian culture.” Follow his blog here.

Today we live in a radically secular culture. 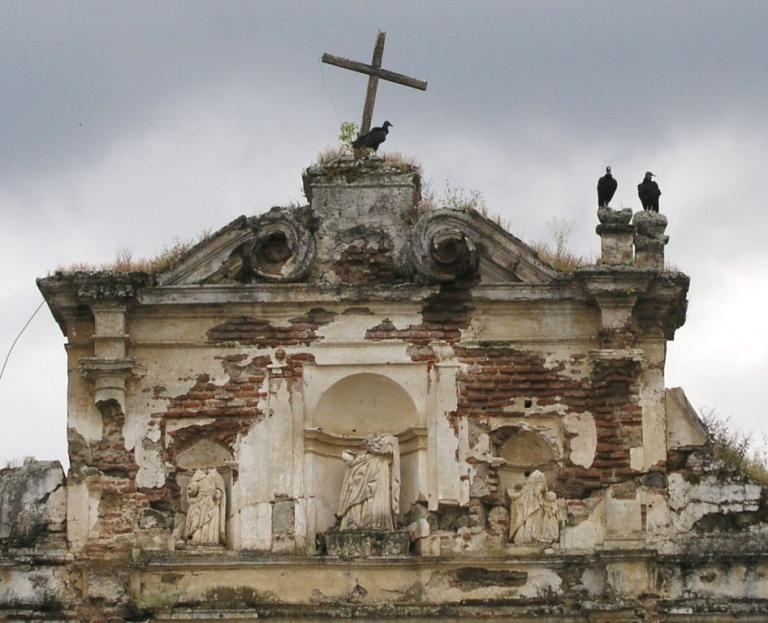 [T]he process of secularization arises not from the loss of faith but from the loss of social interest in the world of faith. It begins the moment men feel that religion is irrelevant to the common way of life and that society as such has nothing to do with the truths of faith. Christopher Dawson [1]

It’s possible for many people in a society to believe in God and Christianity and still live in a secular society. This is precisely the case in the West, and even in the United States.

God Is, But Is Irrelevant

Secularization isn’t the conviction that God doesn’t exist (it isn’t the same as theoretical atheism). It’s the idea that God doesn’t exist in any influential way in a society. Cultural secularists are rarely interested in what we’d call metaphysical issues; they just don’t want God or any religion crimping their style, and especially their sex lives.

Secularization is the abolition of the Triune God from everywhere except between anybody’s two ears or, at best, the family, and the church between 10:00 a.m. and noon on Sunday. Secularization means that God and Christianity simply have no official or formal bearing (and have, in fact, practically no bearing at all) on politics, education, art, science, architecture, music, technology, media and so on.

Ironically, this is virtually the same secularization that prevailed in the Marxist regimes like the old Soviet Union. All of them constitutionally guaranteed freedom of religion, and, from their own standpoint, this freedom was not a mirage.

This is not that much different from secularization in the West. Secularization here is an “invisibility strategy”: “Your Christianity is fine, just as long as nobody sees it.”

In Marxist (and Islamic) regimes, Christians are persecuted. In Western regimes, they are not persecuted, at least not in any active, political way. Rather, their faith is marginalized.[2]

The Power of an Invisible Ideology

Christianity is pressed to the margins of life by secularism’s “invisibility strategy,” but invisibility plays another and related role: secularism itself is an “invisible ideology.”  That is, a belief so widespread that it no longer needs to be defended or even promoted tenaciously. Almost everybody holds it, and to believe differently is not so much to be opposed as to be ignored.

Racial equality (for example) is an invisible ideology (it also happens to be biblically correct). People today in the West who claim that Whites or Asians are superior to Blacks or Hispanics aren’t persecuted; they are ignored as kooks and cranks.  Yet 250 years ago, this was an idea that was hotly disputed in the populace, including by educated elites. By contrast, if you say today that marijuana should be legalized, you’ll get a real fight on your hands. That’s because pot legalization is not an invisible ideology like racial equality is.

Secularization is one of the great invisible ideologies of our time, and perhaps the chief one. If you contend that Christianity in the West should govern science and music and politics and education and sports and architecture and music (say, like it did 400 years ago), people will say, in effect, “This is the kind of arrangement they have in Islamic societies; nobody here believes that. Please get a life and leave the rest of us alone. You’re delusional. Do you also believe in the tooth fairy?”

The fact that it is secularists who would have been deemed delusional 400 years ago shows how invisible ideologies can change dramatically over time.

In 1613 Christian culture was the rule. In 2013 it is not an exception; it is unthinkable.

for your Kindle or by picking up a paperback copy here Christian Culture: An Introduction

[2] Alexis de Tocqueville referred to this phenomenon as “the tyranny of the majority” in his classic Democracy in America, George Lawrence, trans. (Garden City, New York, 1969), 250–253. 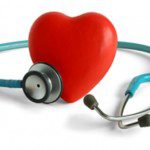 June 25, 2013
6 Tips to Disciple a Student’s Heart and Create Your Dream Classroom
Next Post

July 5, 2013 How to Be Known as a Hero
Recent Comments
15 Comments | Leave a Comment
Browse Our Archives
Related posts from FaithWalkers