Leadership Lesson from Obama and the Syria “Red Line”

It’s called an ultimatum. Usually frustrated people make them. It’s what President Obama gave to Syria when he said the use of chemical weapons would be crossing a “red line.”

The goal of the cruise missile strikes the United States is planning to carry out in Syria is to restore the smudged “red line” that President Obama drew a year ago against the use of poison gas. (The New York Times) 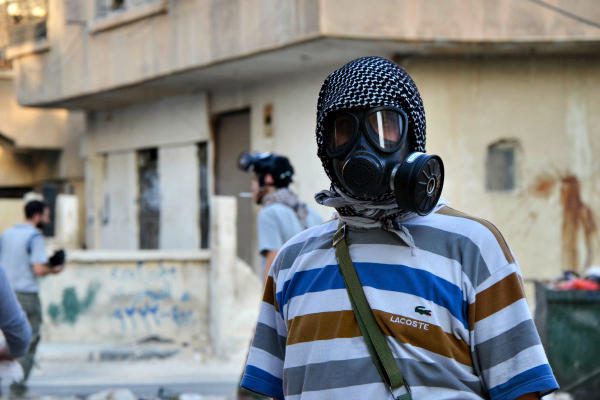 I’ve seen it a lot from teachers, parents (myself included), and leaders of all sorts. We get frustrated with a situation, maybe we feel pressed into corner by others to make an official statement about a problem or perceived problem. We sense that our leadership credentials are being tested, so we try to appear strong, forceful, and decisive.

The ultimatum always sounds something like this:  “If you/they cross this line, then I’ll respond with this unprecedented and totally over-the-top action.”

In an out-of-control classroom of third-graders, the threat of losing recess for a week can sometimes modify behavior. If the promised action is extreme enough and the price for testing high enough, the ultimatum just might work. As parents, we might try, “If you don’t clean your room in the next thirty minutes we are so not going to Disney World tomorrow like we’d planned!” Now, you know full well that you are not likely to cancel those non-refundable tickets. But with a price tag that high, most kids will simply choose to clean the room.

Most, but not all. And definitely not tyrannical dictators already slaughtering their own people in a vicious battle to stay in power.

Yet when we feel our leadership authority being tested, we easily reach for what we think is the strongest arsenal in our repertoire — the ultimatum. We think that by threatening DefCon 4, all the sane people will get in line. But sanity is often a relative term, both with kids and tyrannical dictators.

President Obama and the Red Line in Syria

When I first heard President Obama and staff promise an escalated response (implying military action) I cringed. Now, any regular reader here knows I don’t agree with the President on much of anything, and I have very little respect for his leadership acumen. That being said, I cringed in the same way I did back in the day when Bush (43) chose to make Iraq about WMD. Anytime a leader unnecessarily issues an ultimatum, especially one that can be easily and visibly tested, he/she is taking a high-risk path that will likely test their credibility as a leader.

It now seems (some disagree) that Syria did indeed use chemical weapons. So the discussion has become more about whether or not Obama will keep his word as a leader instead of about whether we should be taking action in the first place. And that’s not a good place for a leader to be.

In the mother-of-all-ironies, Obama now must choose between admitting that he may have spoken hastily or go it alone, taking unilateral military action against the wishes of the global community and most the of the US population in a place where little if any US interests are at stake and no end game strategy makes much sense. If President G.W. Bush were that kind of guy, he’d be laughing pretty hard right now as he recovers from surgery.

How to Respond When We’ve Made an Ultimatum

When faced with an ultimatum that has backfired on us, leaders usually have few options:

I think our President will choose option 3, by the way, especially now that even the UK has dropped support for any military response. At least I prefer that option to the one that will result in more dead Americans with little to no progress to show for it.

But with the way that Assad and friends are taunting him, I’m not at all confident that Obama will learn this leadership lesson in time to stop the bombs from falling. 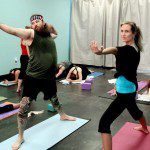 August 28, 2013
Duck Dynasty: If the Robertsons Were to Ask for My Advice
Next Post 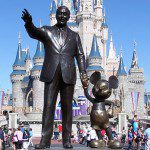 September 4, 2013 Why Walt Disney World is our Favorite Place to be a Family
Recent Comments
1 Comment | Leave a Comment
Browse Our Archives
get the latest from
Evangelical
Sign up for our newsletter
POPULAR AT PATHEOS Evangelical
1