Step 2: Taking Risks for His Kingdom

You know the parable Jesus told of the talents. Three servants were assigned chucks of money to steward – significant amounts. Two were rewarded and one was cast into outer darkness to a horrific fate. But what did he do wrong?

It wasn’t that he didn’t manage the money. He did manage it; he just didn’t manage it well. In fact, what he did with it went so directly against the wishes of His master that it deserved the greatest of punishments. What did he fail to do? He failed to take risks with his Master’s stuff. He chose instead to bury it. To play it safe. To cover his own rear end. And it cost him everything. 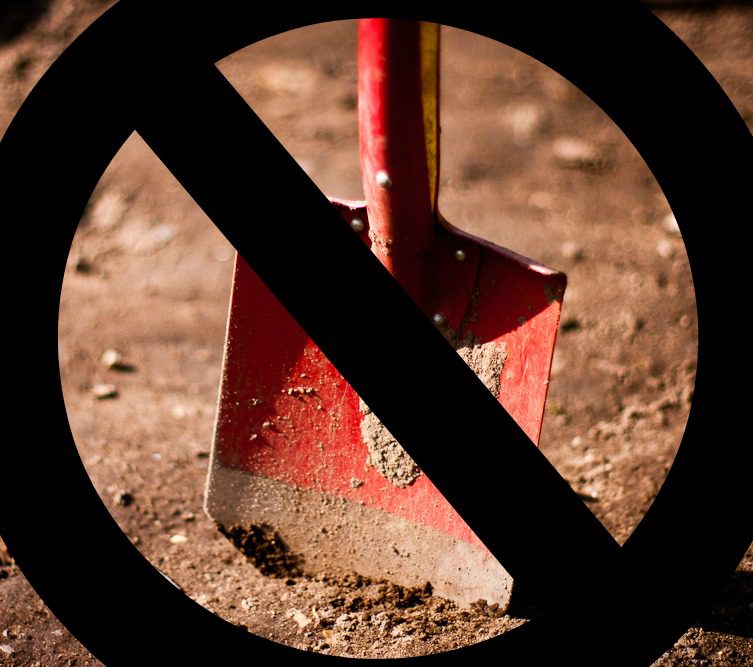 Taking risks with God’s stuff requires faith. Sometimes great faith.  But isn’t that what we are called to do? To walk by faith and not by sight? As Jack Alexander has pointed out once again, faith is really about taking risks. Getting out of the boat was a risk on Peter’s part – a calculated risk, to be sure, but a risk nonetheless.

Walking by faith means we step out before we know how it turns out. [ Tweet this! ] Because trust, by definition, is taking risk, we could safely substitute the words taking risks for faith in Scriptures and still keep the essence of the meaning. For example:

Without takings risks it is impossible to please God. (Heb. 11:6)

By taking risks, the elders obtained a good testimony. (Heb. 11:1)

We don’t often think of inaction as sin. But consider the case of the ten spies who persuaded the Israelites to turn back from the Promised Land over the objections of Caleb and Joshua. They had seen the mighty works of God, how He had delivered them from Egypt, led them across the Red Sea, and fed them in the wilderness. Yet when it came time to take a calculated risk based on His promises, they chose to play it safe – or so they thought. Why? As Chuck de Groat points out in Leaving Egypt, they chose to settle for the wilderness. At least what they had was better than Egypt.

Why risk it? Short answer: their Master had given it all to them for the purpose of taking risks with it. Anything less would be dereliction of duty. To be found faithful, they would need to step out by faith, take risks with His stuff, and risk failure for Him.

But with most of them, God was not pleased, and they perished in the wilderness. The only two who survived were the two willing to take risks with God’s stuff based on His promises. When you think about it that way, only the two who chose the safest option survived, for “It is safe to trust God.”

When you think about it though, what’s the worst that could happen when we take chances with God’s stuff for His Kingdom purposes? As Frank Donavan puts it in the Living Generously film series from Rhemedia, if we take risks for God and it doesn’t seem to work out from our perspective, it’s as if we’ve just shifted God’s stuff from one pocket to another. The only thing we might lose is our pride – and that can’t be a bad thing.

Step 3: Getting Low for His Glory

We live in an era of platform-building, where our success would seem to depend on our marketing savvy more than on our faithfulness to God. That’s not to say those things aren’t important. Good stewards should not neglect any tools available to them to better serve their master.

But we need to beware that we don’t begin to think we are the coffee instead of just the cup. We might forget that we are here to prepare a way for the Master and not the other way around. Consider the words of John the Baptist:

He must increase and I must decrease.

Not exactly the best platform-building strategy is it? Intentional obscurity. [ See my review of Embracing Obscurity by Anonymous ] But John uses the word must here, implying a necessity, not an optional task. Jesus must get bigger. We must get smaller.

It’s especially interesting when we consider that after John baptized Jesus, Jesus began to baptize and draw the crowds away from John. John’s brand, if you will, was baptizing. Yet here came Jesus, taking his market share away from him. Not only does John not protest, but he willingly encourages his own followers to leave him to follow Christ.

When we think about John the Baptist in that context, it might be easy to think that he got cut off at level three or four on the Five Levels of Leadership paradigm of John Maxwell. We might be tempted to feel sorry for him for not really having had a chance to succeed as a person of influence.

Yet I would argue that it was through his willingness to intentionally get low for God, to serve no matter the consequences, that he achieved the highest level of leadership possible – personhood.

Think of what Jesus said about John:

Truly, I say to you, among those born of women there has a risen no one greater than John the Baptist. Yet the one who is least in the kingdom of heaven is greater than he. (Matt. 11:11)

Even today, John’s name is synonymous with sacrifice. John achieved the ultimate level of influence by intentionally setting aside his own interests so that he might get low for God’s glory. He humbled himself and let God worry about exalting him. Or not.

One of the best treatments I’ve seen of this call to get low comes from yet another film by my friends at Rhemedia. The 7-minute film titled “Coffee” is well worth the minimal investment and cinematically captures the simple reality that the greatest in the Kingdom of heaven are those committed to getting the lowest.  You can find the film with a click here. It’s the perfect tool for pastors to convey this truth and set up a soul-stirring sermon.

Do you want to be great in god’s eyes? Let go of God’s stuff.

Do you want to be great in god’s eyes? Take risks for His Kingdom.

Do you want to be great in god’s eyes? Get low for His glory.

Are you willing to take risks for God’s Kingdom or do you find yourself fearful of loss? Are you able to let go of your personal goals to get low for God’s glory? Share your experience by leaving a comment. 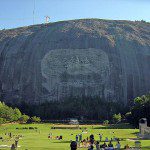 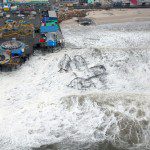 November 25, 2013 Natural Disaster Relief: Why a Portable Church Has an Advantage
Recent Comments
3 Comments | Leave a Comment
Browse Our Archives
get the latest from
Evangelical
Sign up for our newsletter
POPULAR AT PATHEOS Evangelical
1

Look to the Cross.iv
Do we look for a way to start the evangelistic conversation, or...
view all Evangelical blogs
What Are Your Thoughts?leave a comment
Copyright 2008-2020, Patheos. All rights reserved.