One Thing Some Republicans and Modern Church Leaders Share

As I pondered a couple of seemingly unrelated things — Establishment Republicans and Seeker-friendly Church Leaders — I stumbled onto a similarity between the two — a lack of moral courage. And a reason why. 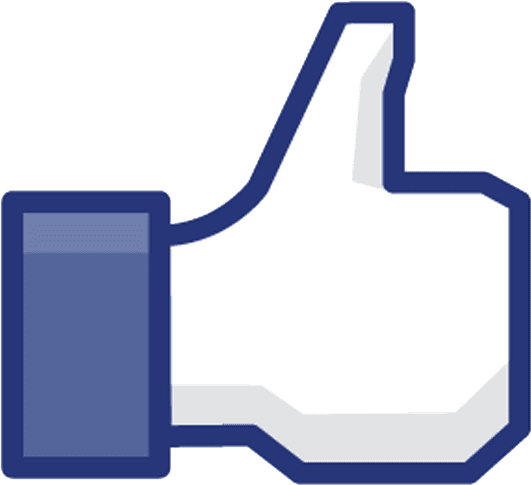 Establishment Republicans try to be liked by those they deem to be in the middle. They crave the acceptance of supposed Independents who they think are seeking likable, lovable politicians who just want to get along with everyone.

They think that these Independent voters want leaders who play nice with others and don’t fall into “partisan politics.” Consequently, they try to stand for as little as possible so they can attract as many seeker-voters as possible.

But it goes deeper than that. Many Establishment Republicans actively try to prove they are not like those “other” Republicans who take positions deemed offensive by the mainstream media and the Left. They try to distance themselves from previous leaders who were outspoken on moral issues in the public square in an attempt to prove they are a kindler, gentler breed who want to get along above all else.

It’s this kind of thinking that gives us spineless leaders who treat their own worse than those who oppose them (insert John McCain here). They get run over because they want, above all else, to be liked by those who are allegedly in the middle. But in their attempts to be all thing to all people, they leave truth behind and become nothing worth anything to anyone.

But I see the same thing in many Christian church leaders today who think there job is to make the Church likable to those they deem to be in the middle. They crave the acceptance of these seekers who they think want likable, lovable, tolerant Christians who just want to get along with everyone.

They think that these seekers want to see Christians playing nice with everyone and not falling into being judgmental. Consequently, they try to stand for as little as possible so they can attract as many seekers as possible.

To put it in political terminology, they ignore their base — and the Great Commission — in their desperate desire to be liked by those outside the Church.

But it goes deeper than that. Many modern church leaders actively try to prove they are not like those “other” Christians of days gone by who got involved in the public square and spoke to moral issues in culture. Thus they run from any appearance of political involvement.

All anyone needs to do to silence them is call an issue — any issue, like marriage, for example — a political issue and you’ll never hear them speak to it again for fear of offending the seeker or being accused of — GASP! –“getting political.”

The last I checked, politics had to do with matters of the polis, or issues affecting people. And Jesus came to save people.

But their can be no salvation apart from truth. The mission Jesus gave us is to “Go into the world” not run from the world. The mission is to make disciples — that requires not just speaking the truth in love to those outside the Body, but ministering and growing those already within the Body.

To put it in political terms for sake of the comparison, that means ministering to the base, doing church in a way that equips believers to go out into the world and live out their faith, regardless of how offensive the gospel is declared to be by those whom Jesus said would be offended by it.

The same Jesus who reached out to his neighbor to lovingly heal also admonished them to sin no more. The same Jesus who dined with prostitutes and sinners of all sorts didn’t hesitate to call them to change the destructive behaviors in their lives. And the same Jesus who spoke with clarity to moral issues in the public square, bled and died on a cross because he chose to speak the truth in love rather than be liked and accepted.

Jesus told people what they needed to hear, not what he thought they wanted to hear. Maybe we should do the same — while we still can. 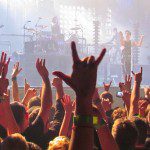 May 12, 2015
Singing in Church with Elvis, Aerosmith, and Bonhoeffer
Next Post

Where Is God in This Pandemic?
Roger E. Olson
Related posts from FaithWalkers

Resurrection #3: How Did Old Testament Jews View...
Judaism believed in the resurrection of an individual from death in the...
view all Evangelical blogs
Copyright 2008-2020, Patheos. All rights reserved.