Schools and the YMCA Allow Boys in the Girls Bathrooms

So which is it?

On the one hand, we are constantly bombarded with the propaganda that one’s sexual orientation is not a choice. It is programmed into our genetic makeup from birth, even though there is no science to support such a claim and ample evidence that it is not true.

Yet the Left is rallying around transgenders, those who are genetically unequivocally either male or female, pushing for the right to choose whether to live their lives as male or female and their right to use whatever bathroom they choose.

As my friend Erick Erickson says, we are told you cannot choose your sexual orientation, but whether or not you are a boy or girl is up to you. 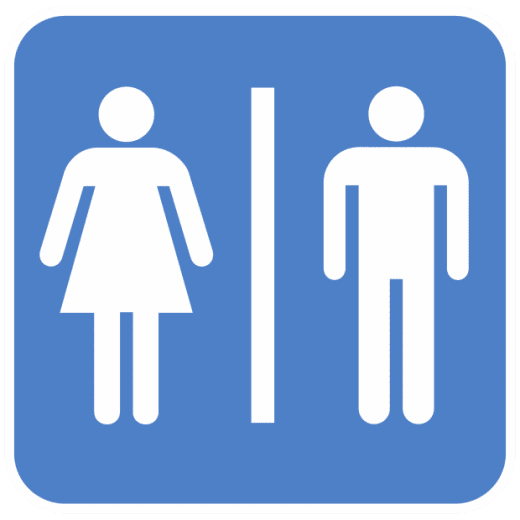 The situation has come to a head in a few legal situations of late.  Around the country, parents of students are being made to care.

The federal government is stepping in to force their daughters to share a locker room with boys, simply because the boys say that inside they are now girls. Both the Department of Education and the Justice Department have issued decisions arguing that transgender students must be given full access to bathrooms and locker rooms — or schools will be denied funding.

Let me get this straight. The federal government takes money from the families sending their children to their local schools and then tells them they must let girls and boys share bathrooms and locker rooms if they want the money back.

Nice racket if you can get it. Hoffa would be proud.

Yet another reason why the federal government should not be involved in education.

This past summer, a boy [calling himself a girl but biologically male in every way] student in Hillsboro, Missouri, was allowed access to the girls’ locker room, leading to protests from fellow students. And he accused them of being the bigoted ones for not wanting a boy in the showers with the girls.

A Palatine, Illinois school district was slammed by the Obama administration for not providing access to the girls’ locker room for a transgender teen, who claimed the denial caused feelings of “isolation,” “ostracism” and a “tearful breakdown.”

Even the YMCA, an organization founded on Christian principles, has bowed to the compassionate bullies and changed their policy and is now “allowing transgendered people to use the locker room that matches the gender with which they identify.”

In Houston, Texas, a law allowing openings for wider transgender access to such facilities met with fierce backlash from citizens, forcing a referendum on the issue.

Some districts, in an attempt to find a solution, have created “privacy stations” – stalls with privacy curtains – in locker rooms, so students can use those if desired.

Yet the U.S. Department of Education Office of Civil Rights argued that requiring this of transgender students is unfair, and that girls “wishing to protect their own private bodies from exposure to being observed in a state of undress by other girls in the locker rooms, including transgender girls, could change behind a privacy curtain.”

“Transgendered girls.” So which is it? When will the madness end?

Call me crazy, but I believe girls should be able to go to school or the YMCA without worrying about boys sharing the locker room with them. It could cause a “tearful breakdown.”

And why does it seem that it is only boys wanting to get into the girls locker rooms and not the other way around?

Maybe nothing much has changed in middle school after all.

God made us male and female. People confused about this reality need help, not praise and taxpayer funded accommodations.

We are not loving them–or any students–when we pretend reality does not exist. 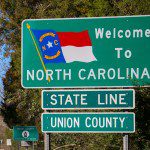 December 31, 2015
Will North Carolina Magistrates Be Made to Perform Same-Sex Marriages?
Next Post