Will North Carolina Magistrates Be Made to Perform Same-Sex Marriages?

The religious freedom of some North Carolina magistrates is under attack.

North Carolina is one of only two states to offer protection for those officials who cannot in good conscience—by the tenets of their Christian faith—carry out a marriage between same-sex individuals. 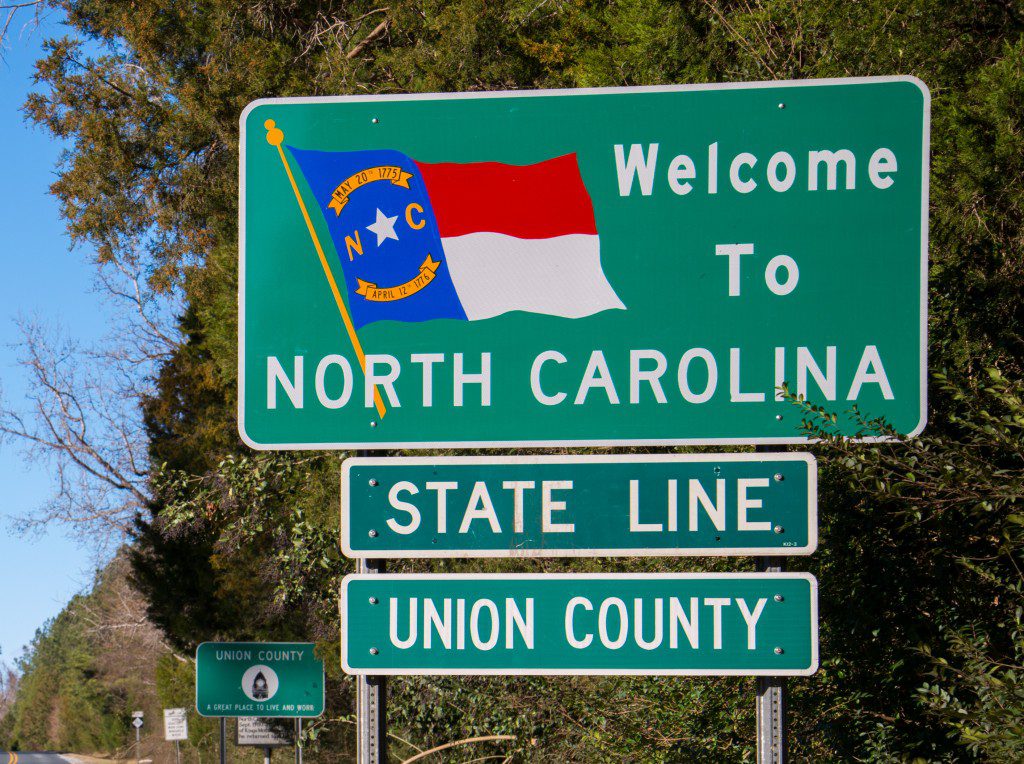 The state law allows for magistrates with “sincerely held religious objection,” to recuse themselves from conducting a same-sex marriage, while local counties provide alternate magistrates who do not hold such objections to conduct the marriage.

Such an allowance doesn’t seem too extreme since we allow for such an exception for military service on the front lines.

But that isn’t good enough for the Left.

One US Supreme Court justice (a 5-4 decision) abolished thousands of years of human tradition and religious faith, and now everyone must endorse it or face the consequences.

They contend that the law as it is written puts religious belief above the obligations of the magistrates to uphold the law.

They also assert that the law promotes intolerance, targeting in a discriminatory way same-sex couples (though in actual fact, those magistrates who opt-out do not conduct any marriages, neither heterosexual nor same-sex, for at least six months).

Evil talks about tolerance only when it’s weak.  When it gains the upper hand, its vanity always requires the destruction of the good and the innocent….  —Archbishop Charles Chaput of Philadelphia

Christians who choose to “obey God rather than men” (Acts 5:29, KJV) will be driven from such positions of public service because of their religious faith.

The First Amendment is being transformed into “you have the freedom to believe as you are told to believe.” The wildfire is burning.

Now that they have manipulated the system to their advantage, there will be no tolerance.  All of us will be made to care.

January 1, 2016 Schools and the YMCA Allow Boys in the Girls Bathrooms
Browse Our Archives
Follow Us!