What the Church Can Learn from the Reza Aslan Affair

What the Church Can Learn from the Reza Aslan Affair July 29, 2013 Jordan Monge 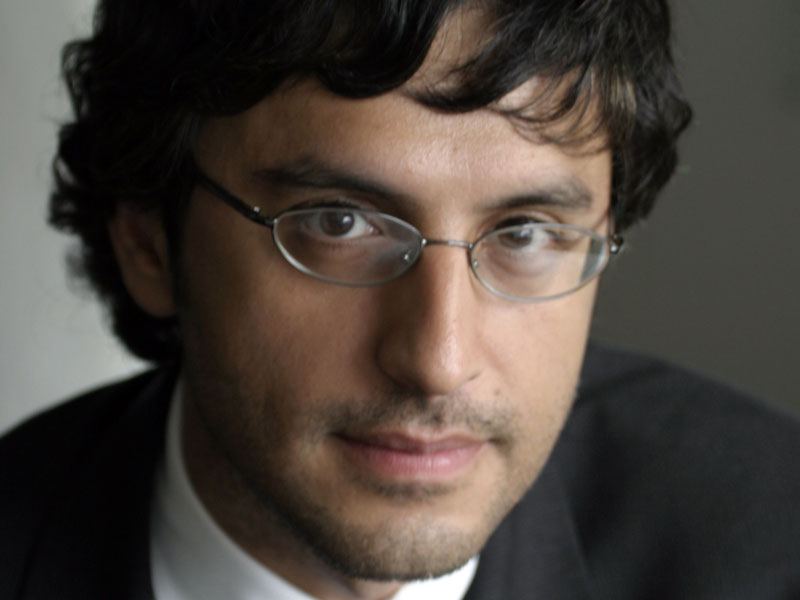 Reza Aslan has become famous for what has quickly become dubbed “Fox News’ Worst Interview” about his new book Zealot: The Life and Times of Jesus of Nazareth. I agree with Robert Long’s assessment at The American Conservative that the interview is motivated by bulverism, which attempts to show why a man has come to the incorrect position before demonstrating that he is incorrect. Bulverism in general accounts for a significant portion of religious reporting and indeed for any interesting subject that gets pulled into the culture wars. The problem is that few journalists will be able to offer serious criticism on such a divisive subject, so they resort to either a blanket acceptance of radically controversial claims or an ad hominem refutation. My frustration is compounded when I realize that while there are countless scholars defending the orthodox position, it’s only the new outlandish theories that generate news stories. After all, “they were right all along” doesn’t make for a good headline.

I haven’t had the chance to read the book yet, but judging from what he said during his NPR interview, I’m not sure that it’s a worthwhile contribution to the field. Unlike our friends at Fox, however, I’ll give you some of the reasons why I think he’s wrong. During the interview, he argued:

[The Apostles] were farmers and fisherman. These were illiterates; they could neither read nor write, so they couldn’t really espouse Christology, high-minded theology about who Jesus was. They certainly couldn’t write anything down. Instead the task of spreading the Gospel message outside of Jerusalem, of really creating what we now know as Christianity, fell to a group of urbanized, Hellenized, educated Jews in the Diaspora; [and] for [the Romans], having grown up immersed in this Hellenized, Romanized world, the concept of a God-man was something quite familiar. Caesar Augustus was a God-man. What we really see in these 20 years after Jesus’ death is this process whereby this Jewish religion based on a Jewish revolutionary becomes transformed into a Roman religion, where Jesus is transformed from a Jewish conception of a Messiah to a kind of Roman demigod.

There are a few responses:

1. No serious scholar has ever claimed that every or even most of the words about Jesus were written by people who knew him when he was alive. (I suspect Aslan here is writing to largely uneducated evangelicals who may not realize this.) There is much debate about whether the gospels are pseudepigraphical (i.e. whether the real author claimed his work to be written by someone famous with authority) but educated Christians have never claimed that Luke or Mark were apostles who knew Jesus. So I’m not sure how this became an “uncomfortable fact.” Rather the church recognized the gospels as possessing apostolic authority for their proximity to the original twelve disciples. Aslan claims that these words are written by people who did not know Jesus during his life, but John 21:24-25 stands to challenge this claim and Luke 1:1-4 clearly asserts that the material is being received from first or second person accounts carefully compiled. In other words, given that many of the original witnesses of Jesus couldn’t write at all, we’ve got just about the next best thing to first person accounts.

2. His argument about literacy and christology (a fancy term for what one’s view on who Jesus Christ was) is a complete non-sequiter. Being illiterate in a predominantly oral culture doesn’t make you an idiot incapable of understanding Jesus to be the son of God. Peter’s ability to quote and draw conclusions from passages from the Old Testament seems to indicate an immense capacity to draw high-minded conclusions. Moreover, he seems to imply a fairly high Christology in Acts 3:15 when he calls Jesus the “Author of life.” (Again, this is recorded by Luke, but we have good evidence of his being a reliable historian.) One imagines that while these unschooled, ordinary men (as described in Acts 4:13) would be incapable of offering a philosophical defense of high Christology, that does not preclude their ability to believe it. If you ask a set of faithful Christians today, they will all affirm the Trinity even if only the thinkers among them can defend precisely why. Aslan’s view is mere chronological snobbery and educational elitism.

3. While the earliest Christian confession that “Jesus is Lord” was clearly intended to contrast the Roman view that Caesar was lord and a demigod, this does mean that Jesus was viewed by the early church as a sort of Roman demigod. There are a few reasons for this: firstly, worship of Roman demigods never entailed non-worship of other gods, a clear tenet of early Christianity. If the Jewish influence on the early Christian faith is strong enough to promote monotheism and a rejection of pantheism, it seems very odd to say the Jewish influence was overwhelmed by the Roman influence when it comes to the nature of Jesus. Secondly, we see a high view of Christ implicit in Mark, the earliest gospel dated to 60-70 AD. In Mark 6:30-44, we see Jesus leading a group of people on green pasture, beside a body of water, and feeding them to overflowing, actions that call to mind the role of Yahweh in Psalm 23. A few verses later, Jesus calms the sea as Yahweh does in Psalm 107:29. Thirdly, there is strong consensus on a high Christology in the work of Paul, whose apostleship is well-acknowledged by the Jewish church in Jerusalem. If Paul – as a Hellenistic Jew who was also a Roman citizen – is teaching that Jesus is a demigod after the religions of Rome, this would presumably outrage the monotheistic Jews back in Jerusalem who would strip him of his title as apostle. Instead, they seem to believe the same thing as Paul, which is that Jesus is in his nature God (Phil 2:5-8) a formulation that would eventually lead to the concept of the Trinity—one God existing in three distinct persons.

The fact that two paragraphs of an interview with Aslan could be so manifestly unaware of the Christian responses to his criticisms does not bode well for the rest of the book, though I hope someday to have the time to read it and critique it more extensively. AS FF contributor Jon Askonas has pointed out on First Things, Aslan’s credentials are not quite what he claims them to be, so his failure to understand the above three points might be expected.

Only now—having addressed why I think Aslan’s arguments are wrong—will I venture into talking about what seems to motivate his work. That a Muslim scholar would reject Jesus’ claims to divinity isn’t, after all, news. What is interesting is Aslan’s story and his motivations. I would argue that his reason for writing this book has little to do with the fact that he is now a Muslim. It has everything to do with the fact that he was once an evangelical Christian. And he acknowledges that when he came to college and started his scholarly study of Christianity, his faith was shaken and “like most people in my position, I became very angry, I became very resentful.” His story (and tone) are strikingly similar to that of religion writer Bart Ehrman, who became an evangelical as a teenager and later became agnostic while at Princeton Theological Seminary. I think if Aslan had wanted to honestly answer Fox News’ journalist’s question, he would have mentioned some of this story which he freely shared with NPR. He is interested by Jesus because he thought as a teenager that Jesus was the Son of God, and then he changed his mind. As he put it in his NPR interview, “The more I learned about Jesus the man, Jesus of Nazareth, the historical figure, the more I became attracted to him. In fact, in a way Jesus of Nazareth became far more real to me than Jesus the Christ.”

If there is one lesson I learn from Aslan, it has nothing to do with who Jesus Christ really was. It has to do with how we teach Christianity to our teenagers. When we adopt only strict literalist interpretations of scripture, when we ignore the difficulties of reconciling differences between the gospels, when we pretend as laypersons that we have all the answers, the brightest young Christian minds may end up being our sharpest critics. 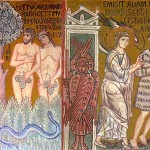 July 31, 2013 Millennial Presumptions
Recent Comments
0 | Leave a Comment
Browse Our Archives
get the latest from
Evangelical
Sign up for our newsletter
POPULAR AT PATHEOS Evangelical
1 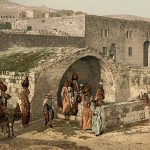 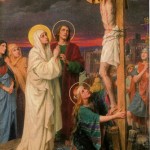 Evangelical
Jesus and the Art of Presence
Fare Forward 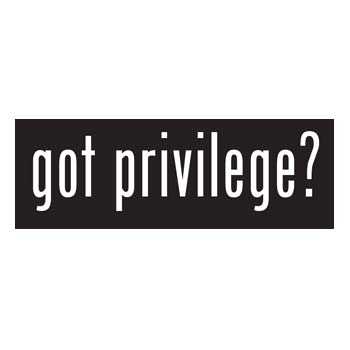 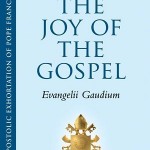