Pope Francis is Neither Liberal nor Conservative. He is Catholic.

Pope Francis is Neither Liberal nor Conservative. He is Catholic. October 5, 2020 Emily Claire Schmitt

Pope Francis released his latest Papal Encyclical, Fratelli Tutti, this weekend. The letter, which focuses on the creation of a more just, “Brotherly” society, is a challenging one to say the least. Pope Francis does not mince words on controversial topics such as the death penalty, war, migration, and the response to the COVID-19 crisis. His expectations for a just world are extremely high, as they should be. Is he, after all, not a politician. He is the pope. This is why it is so disheartening to see American commentators immediately dig into the letter for evidence that Pope Francis is endorsing a specific political party. This is the wrong way to read the letter.

Is Pope Francis a Socialist?

“Pope: Market Capitalism Has Failed in Pandemic; Needs Reform,” declares a Fox News headline. This is not news. Catholicism has always been critical of free-market capitalism, opting for an economic policy more reminiscent of, say, The Beatitudes than The Fountainhead. Here is the United States, however, there is such a conflation between capitalism and Christianity that some Conservatives are genuinely shocked to discover that the pope doesn’t actually believe private property is that important. He doesn’t believe private property is immoral, as some on the Far Left would want to claim. It is however, immoral to have plenty when others do not have enough. This tracks pretty well with The Gospel.

So is Pope Francis a socialist? I think this is actually the wrong question, born out of our American obsession with economic systems. The pope follows the Gospel and, insofar as the Gospel leads to rather socialist conclusions, the pope agrees with socialists. However, wherever socialists deviate from the Gospel, Pope Francis deviates from them. He is, above all, a radical Christian.

Is the Pope Francis a Pacifist?

Yes, it would appear so. While in the past The Church has operated under so-called “just war theory,” which outlined the specific conditions under which war could be permissible and the specific ethical conduct once a war had begin. The requirements for a just war were already extremely narrow. However, in Fratelli Tutti the pope argues that the existence of atomic weapons and other weapons of mass destruction render just war virtually impossible in the current era.

We live in a fallen world. Calls for world peace and an international brotherhood of men might seem trite or naïve. But it’s not really the pope’s job to enact policy. It’s his job to lay out what the goals are for Christians in a just society. A glorification of war, a celebration of the United States – or any country – as a military power is clearly woefully misguided for Christians. War is death and there is nothing to celebrate in death. In the same vein, Pope Francis calls for an absolute end to the death penalty and well as prison reform and an improvement of prison conditions.

Is Pope Francis Concerned with the “Culture War?”

Pope Francis only mentions abortion once in the entire letter. (Spoiler alert – he’s still against it.) He does not mention LGBTQ issues at all, but it’s safe to say he hasn’t changed his mind there either. Despite these issues being front-and-center for American Catholics, they are clearly not what has been keeping the pope up at night. His version of Catholicism is one that focuses on the entirety of the human condition, not a few hot-button issues. He’s not concerned with the American political system as stand-in for Christianity.

Is Pope Francis a Republican or a Democrat?

October 1, 2020
What Is the Point of a Presidential Debate?
Next Post

October 12, 2020 Blessed Carlo Acutis Brings Hope in a Broken World
Recent Comments
0 | Leave a Comment
Browse Our Archives
get the latest from
Femina Ferox
Sign up for our newsletter
POPULAR AT PATHEOS Catholic
1 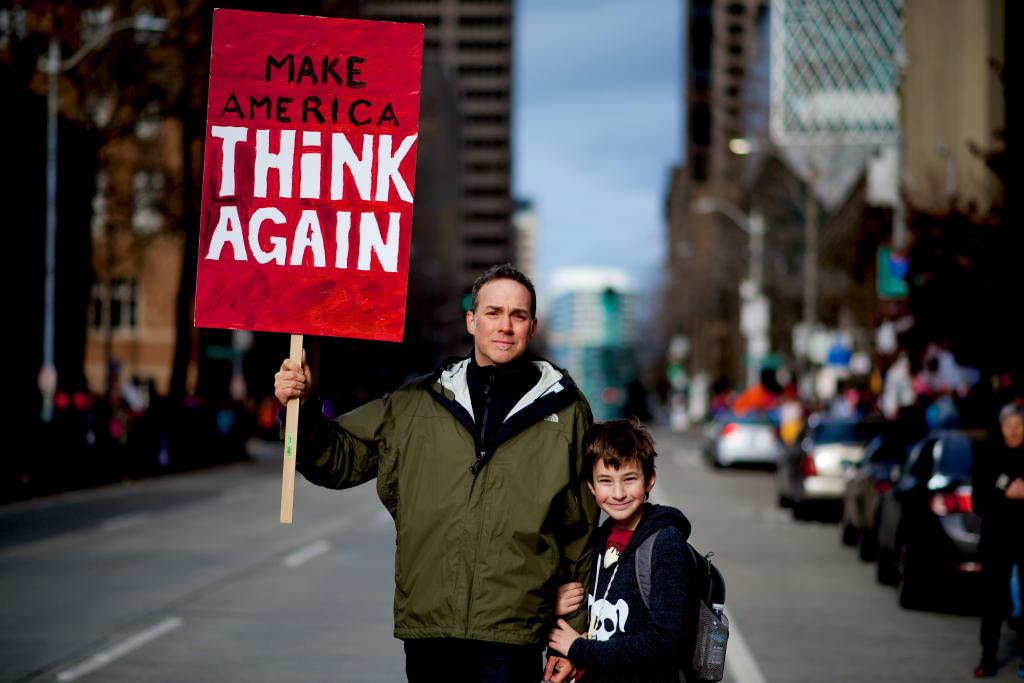