St. Thomas and the Receipts

This Divine Mercy Sunday, we heard the story of St. Thomas. We’ve heard it a million times before. Thomas missed out on meeting the resurrected Jesus, because he was off fishing. (Fishing? Herding sheep? Details, I’m not sure.) When the other apostles told Thomas what they had seen, he famously responded “Show me the receipts.” Or something like that. Thomas had good reason to have doubts. The dead, after all, generally stay that way. But while this story is often read as an exhortation to value faith over proof (and it is that) it is also a comforting example of Jesus giving a man exactly what he needed to believe.*  Jesus gave St. Thomas the gift of faith, and he went on to do great things. Well, maybe.

The Exhortation to Faith

“Have you come to believe because you have seen me? Blessed are those who have not seen and have believed.”

Jesus’ final words in the Gospel of John – indeed in the Bible itself – are directed at St. Thomas. They are also a direct challenge to the reader. The evangelist is telling us to believe in the resurrection of Jesus, although we have not seen Him ourselves. Doubting Thomas is a representative of every person who was not fortunate enough to see Jesus rise from the dead. His faith was not particularly weak. On the contrary, the other apostles failed to recognize Jesus even when they were seeing him. It was only in the breaking of the bread that He revealed Himself. Jesus understood that human beings need evidence to believe. Doubt is not an obstacle, but an essential component of a life of faith. Faith, it turns out, is also a gift. It comes from God and is powered by his divine love. By choosing to appear to Thomas, Jesus was granting him the gift of faith. He did the same favor for the other apostles, and He can do the same for us.

The Faith of Doubting Thomas

While the Biblical story of St. Thomas ends with the Gospel of John, there is an entire branch of Christianity that traces its roots to his evangelism. St. Thomas Christians, also known as the Syrian Christians of India, believe that their Church was founded by St. Thomas himself when he ventured all the way to India after the death of Christ. While there is plenty of evidence to dispute this claim, there is some evidence in its favor. The Catholic Church takes a neutral stance, in large part because to accept this would mean admitting that another extant Christian Church predates the Roman Church. There is something elegant and deeply satisfying about the great works of this doubtful Saint being cast into doubt. Acceptance by the Roman Church has no impact on the faith of the St. Thomas Christians, after all.  Whether or not St. Thomas was physically there, his powerful faith sustains them to this day.

Also, if the stories are to be believed, Doubting Thomas went on to die a martyr’s death. Unsurprisingly, the circumstances of his martyrdom are uncertain and contradictory. (Some say he was killed by a peacock hunter?) The legacy of his faith is a legacy of doubt. But its the sort of doubt so as to move mountains.

We may not be fortunate enough to witness the resurrected Christ in physical form in this lifetime. Christ does, however, reveal himself to us. He reveals himself in the Gospels, in the Eucharist, and in the quiet of our own hearts. We may not have seen Him ourselves, but we are not left to fend for ourselves in faith. Jesus bestows his gift upon those of us who ask it of Him. Jesus is, ultimately, the Truth. He brings the receipts.

*Special thanks to @Cac0110 for her moving insights that inspired this post!

About Emily Claire Schmitt
Emily Claire Schmitt is a playwright and screenwriter focused on uncovering the mystical in the modern world. She is a Core Member of The Skeleton Rep(resents). All opinions are her own unless she has recently changed them. Follow her on Twitter - or don't - at @Eclaire082. You can read more about the author here.
Previous Post

A Dandelion and a Mothers' Day...
Steel Magnificat
Related posts from Femina Ferox 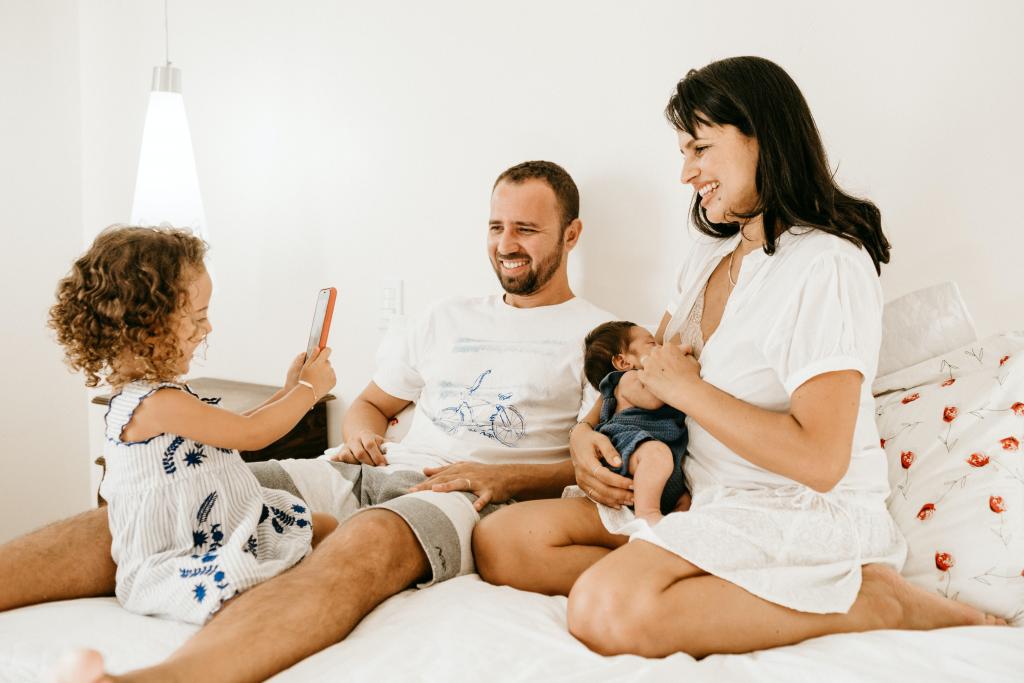