In late November, I had an odd sensation in the night of not being able to breathe properly or easily, especially when lying flat. Upon going to urgent care, I was told that I had a small amount of fluid on my left lung. This led a three month fall into a dark hole of worry, as the common causes of fluid on the lung are serious: congestive heart failure, a pulmonary embolism, or the appearance of lymphoma, just to name a few. My doctor sent me to the emergency room which ruled out these serious conditions. Though I kept getting better, no one could find a cause. It took five weeks before I could sleep lying flat again.

In early March, I went to a pulmonary specialist to follow up. He was very kind and a thorough listener. After many questions, he brought me beside him to look at all my medical films through the years. Then, he quietly said, “I don’t think you ever had fluid on your lung. The abnormal shape of your left lung is the result of scar tissue from your rib surgery thirty years ago.” His best guess was that I contracted something viral that had passed its course.

I was deeply relieved, though in the parking lot, I grew angry that the initial chest x-ray in November was misread. But soon, I settled into knowing that my heart was strong, having been thoroughly tested.

On the drive home, I realized that my wife, Susan, and I had been wrestling with an urgency about my health that was false. Yet, though I didn’t have fluid on my lung, the conversation it opened with my mortality was very real. And ultimately, I am grateful for that conversation.

We all touch the nerve of life, which thrills and terrifies us, though we each react to that touch very personally. And it doesn’t matter what brings us to the nerve of life. It might be a truth or a falsehood or a confusion as to what is real. What matters is that we face the nerve of life when it appears, the way Jacob wrestled the unnamed angel in the bottom of the ravine until it blessed him.

A Question to Walk With: Describe a time when an experience made you touch the nerve of life. What did this do to you? How has it changed you? 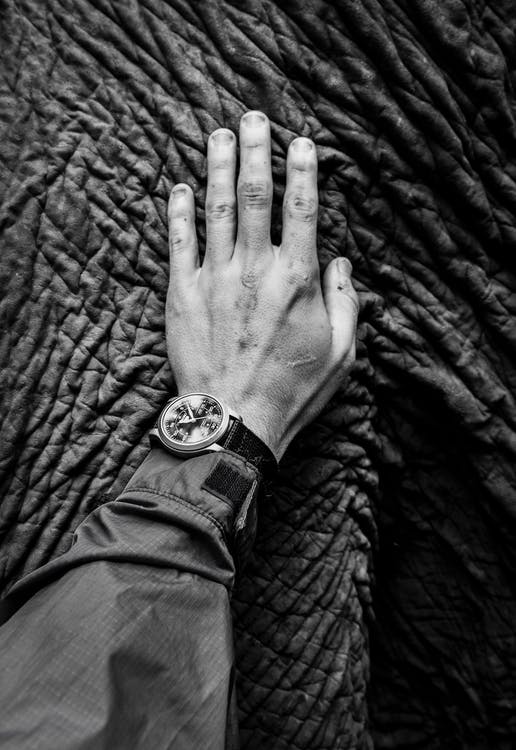 This excerpt is from a book in progress, The Long Walk Through Time.

December 17, 2018 Under All the Fuss
Recent Comments
0 | Leave a Comment
Browse Our Archives
get the latest from
Field Notes on Living
Sign up for our newsletter
POPULAR AT PATHEOS New Visions
1