Life Marks Us Up

I was stranded in Washington D.C. due to a storm in Chicago. It was sunny and cold and I wandered into the National Gallery of Art just beyond the Capitol. On the ground floor in the west building in two small rooms was an exhibit called In the Dark Room, which mounted examples of the early process by which photographs were developed in the 1800s.

We don’t see many darkrooms any more, given the ease of digital cameras. But darkrooms still offer a small, reflective solitude for serious photographers. The great photographer Ansel Adams had a very elaborate, expansive darkroom, while the Civil War photographer Timothy O’Sullivan refitted an ambulance wagon into his portable darkroom. Progress doesn’t limit our toolbox but adds to it, the way that master woodworkers don’t throw away their hand tools just because they have a set of power tools.

Essentially, the darkroom process involves surfacing an image already recorded on a piece of photographic paper by immersing the paper in some form of developer. After a time, exposing the paper to light and a developer causes the image to show itself. Before the image is overexposed, the development of the image is stopped by a chemical bath. Then the image, now visible on the paper, is set with a photographic fixer. During the development of the print, reducing the amount of light that is cast on an image is known as “dodging” a print. Letting excess light expose an image further is known as “burning” a print.

In the small gallery, I was staring into this ethereal image of a nineteenth-century horse grazing in a field, when I began to see that this early method of surfacing photographs is, in some deep ways, analogous to how experience leaves its imprint on us. Life marks us up way inside, and when we can hold those markings truthfully, understandings develop in the skin of our heart.

Unpacking what we’ve been through in the solitude of our reflection—this is our darkroom. This is where we incubate our attempts at understanding until they are exposed, developed, and fixed as glimpses of truth and wisdom. And yet, when we hold back on developing what we know, we dodge the lesson waiting to be revealed. And when we overthink, through worry or doubt, the insight waiting to develop within us, we are burning our experience beyond recognition.

Despite the speed of our age, we need to take experience into our heart and wait for the images of life to show themselves, all of which takes time. And any ounce of honest writing requires the courage to let the lessons of life leave their markings on us. In this way, the practice of listening and reflecting etches its insights into our consciousness, and expression then develops those images into stories or poems. The ounce of wisdom we offer is always the result of the slow internalization of what life does to us.

A Question to Walk With: Describe one experience that has left a mark on your heart, and hold it long enough in silence that its lesson begins to show, the way a print in a darkroom will in time reveal its image. Describe what this process feels like and what the lesson is. 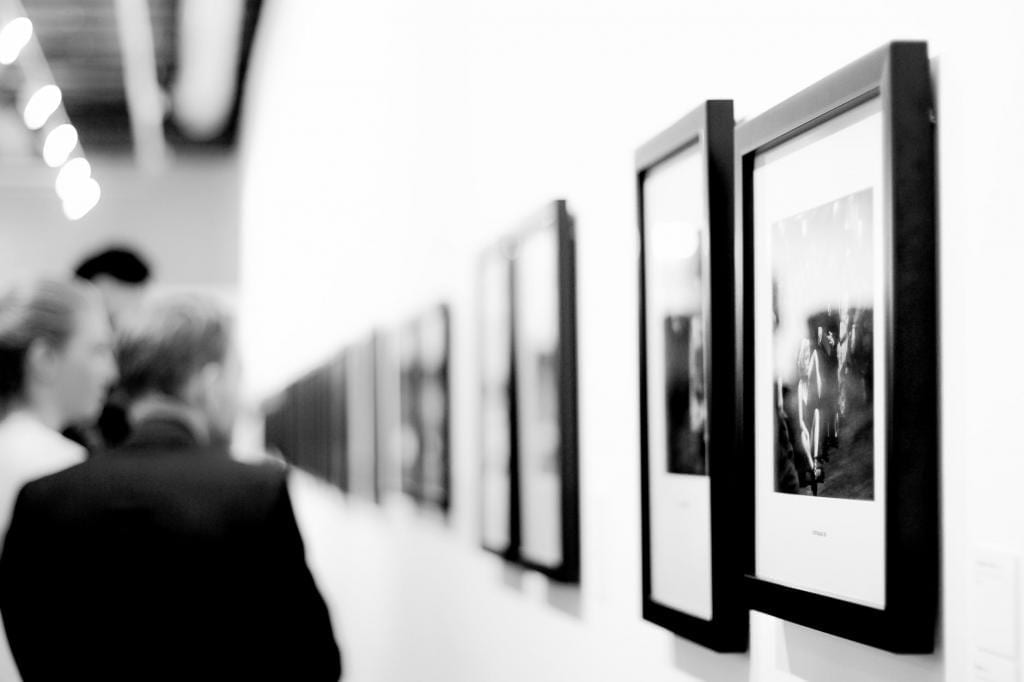