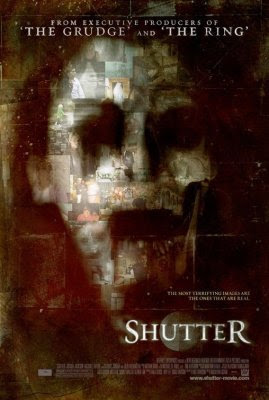 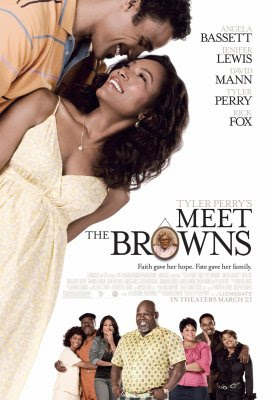 March 20, 2008 More, more, and more ado about Bill C-10
Recent Comments
2 Comments | Leave a Comment
Browse Our Archives
get the latest updates from
FilmChat
and the Patheos
Entertainment
Channel
Related posts from FilmChat