Remember that Noah movie the BBC was producing? The one I mentioned back in May? My friend Matt Page noted today that the BBC finally released a trailer for it last Saturday, and that the film will premiere in the U.K. on March 30.

Mere hours after I read Matt’s post, however, I discovered that the very same film is premiering in the United States this coming Sunday on Up TV.

Here is the BBC trailer:

And here is the Up TV trailer:

Here are three clips from the film:

Christian Today has a preview of the film, and mentions these interesting tidbits:

[Screenwriter Tony] Jordan takes the biblical story as his starting point, but he doesn’t feel tied to it. He’s also read the version in the Koran, taking from that the idea that there was a fourth son who didn’t make it aboard (“a gift to a dramatist”, he tells the preview audience of religious leaders). . . .

Jordan doesn’t describe himself as a believer, but he’s a seeker who’s fascinated by faith. That comes through as well. The city-dwellers aren’t just greedy and violent, they are atheists in the Richard Dawkins mode: “We don’t need to invent a god to tell us who we are, we have science,” says one. But Noah’s answer is that while it’s alright to doubt, “Only an idiot would say that there is no God” – because to be definite about that, one would have to know everything there is to know.

One of the most interesting aspects of the film comes out of Jordan’s reflections on the biblical story. Read Genesis and try to step outside the presuppositions of faith, and Noah – righteous or not – comes across as a chilling, even a repellent figure. Abraham pleaded for Sodom (Genesis 18: 16-33); Noah doesn’t say a prayer for an entire world. Every human being perishes except his own family. The first words he utters (Genesis 9:24) are a curse.

Jordan’s Noah is a much more sympathetic character, doing his best to persuade others to join him, and successfully; room is found for a good number of refugees as well as the biblical eight. Asked why, he told us: “I believe the Ark was there for people of faith. I don’t believe in a version of God that would say, ‘Build the Ark to save good people, but only these good people.’ That would be ridiculous.”

The New York Times has a review:

The UP channel, expanding its efforts to grab some of the family-and-faith market, acquits itself pretty well Sunday night with “Noah’s Ark,” a film treatment of the religious story that relies on restraint and credible performances rather than literal and figurative thunder and lightning. Not a drop of precipitation falls until the final 10 minutes in this version of the oft-told tale; the focus is on a man’s personal ordeal rather than God’s rainy wrath. . . .

And, finally, we have these publicity pictures: 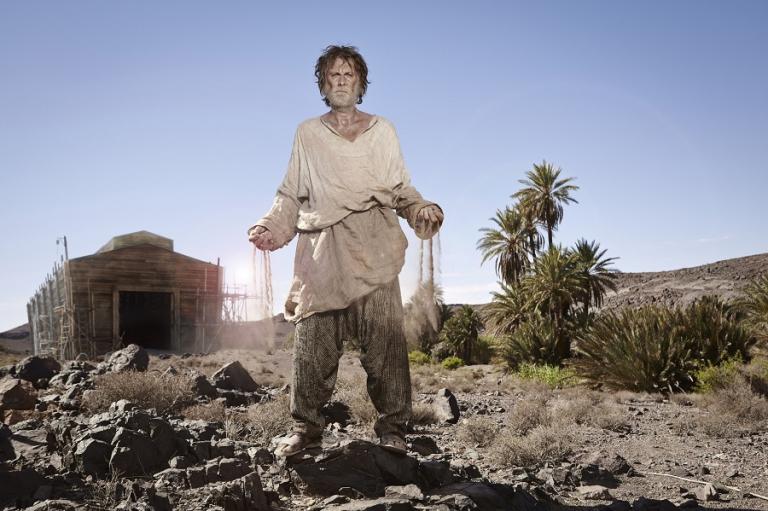 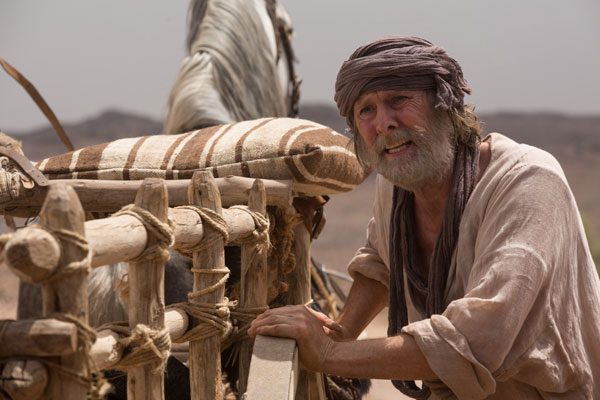 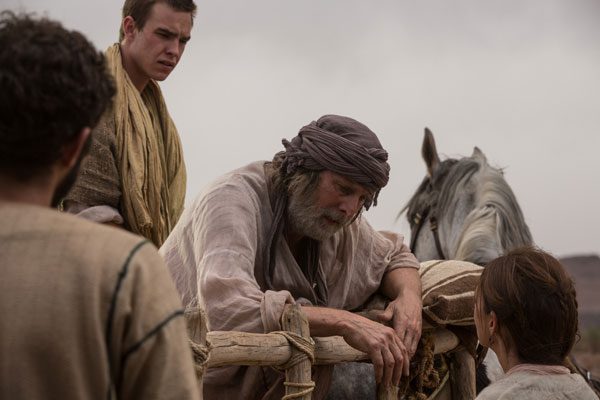 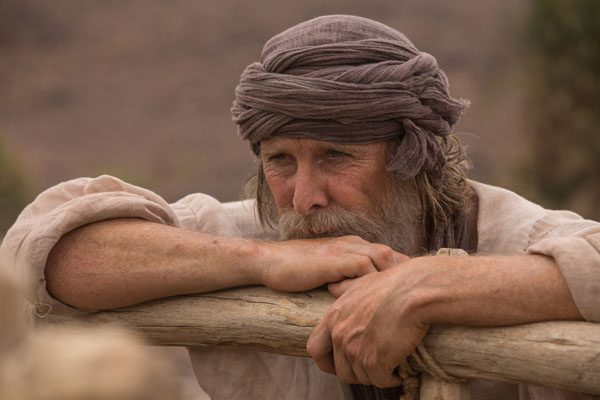 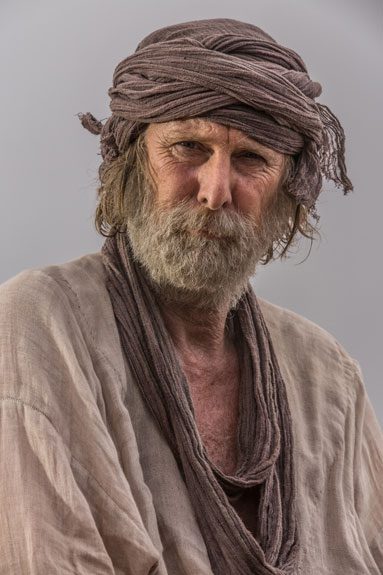 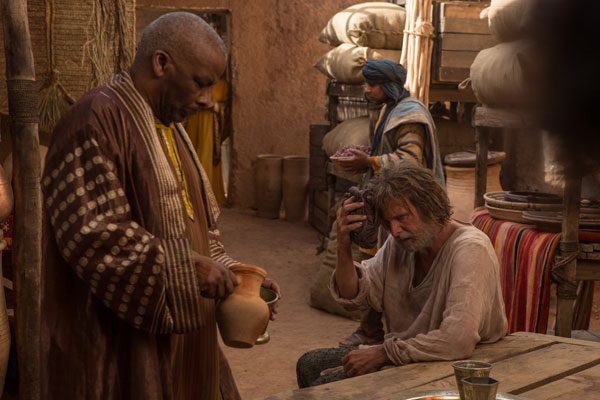 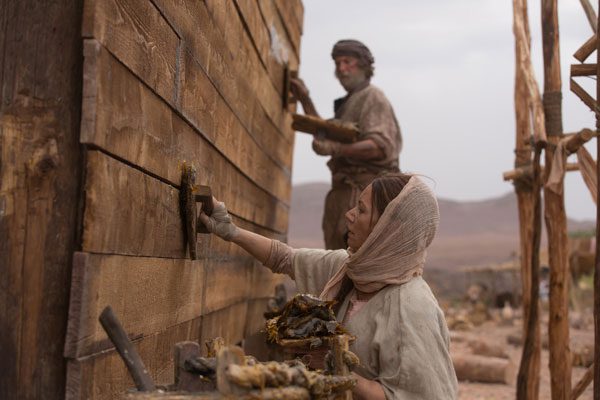 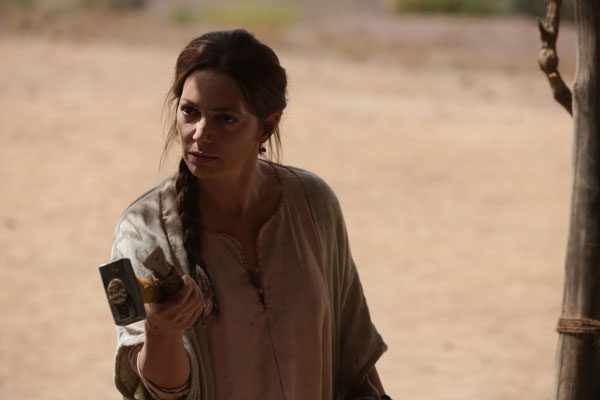 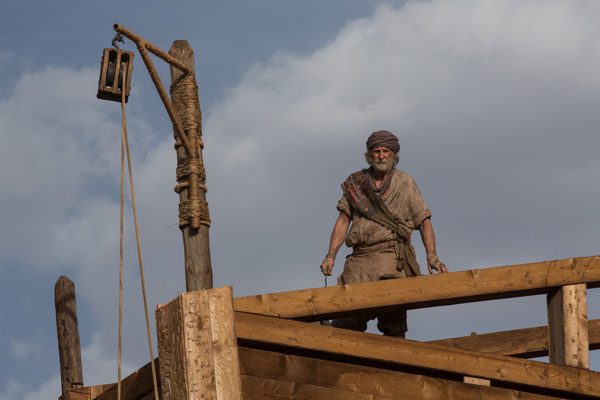 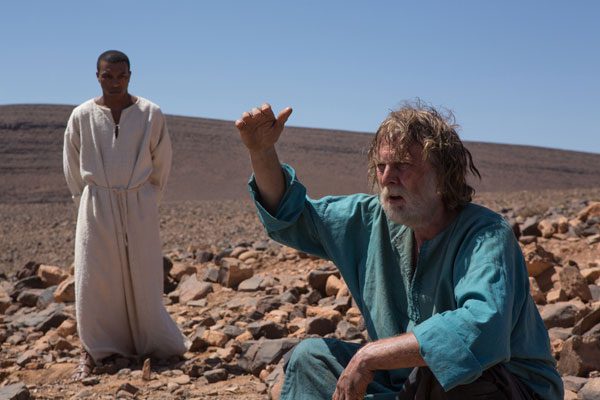 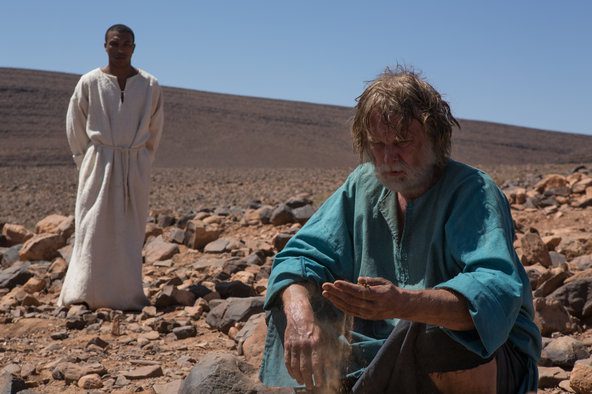 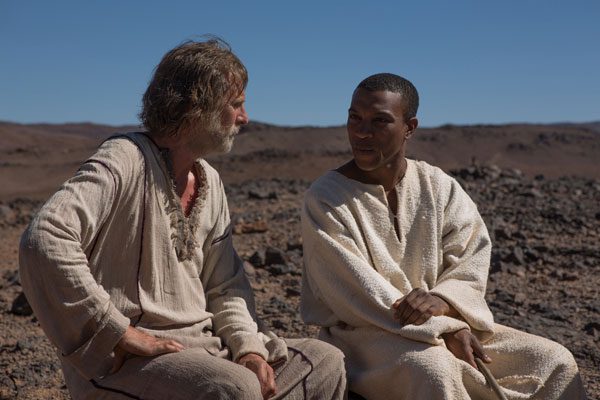 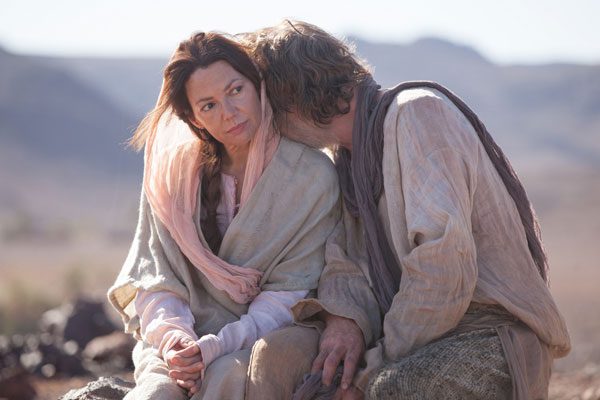 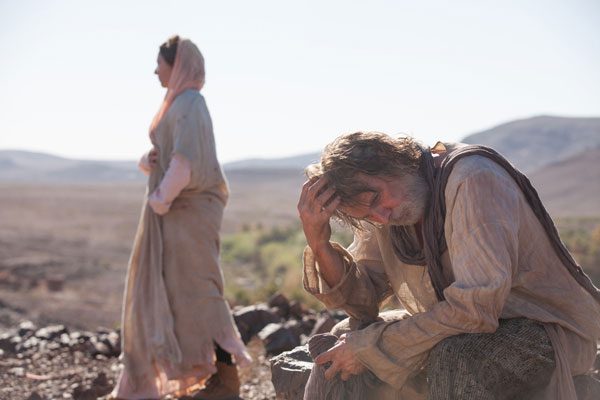 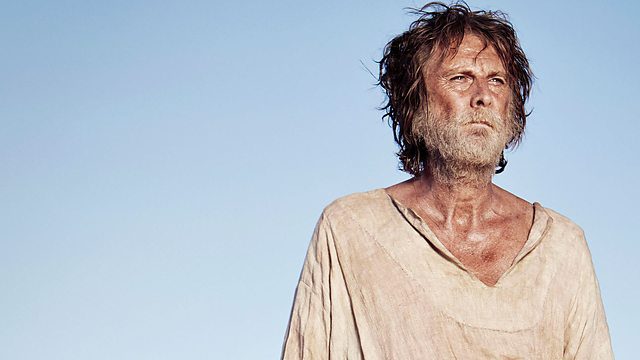 March 21 update: Here’s another picture, courtesy of The Columbus Dispatch: 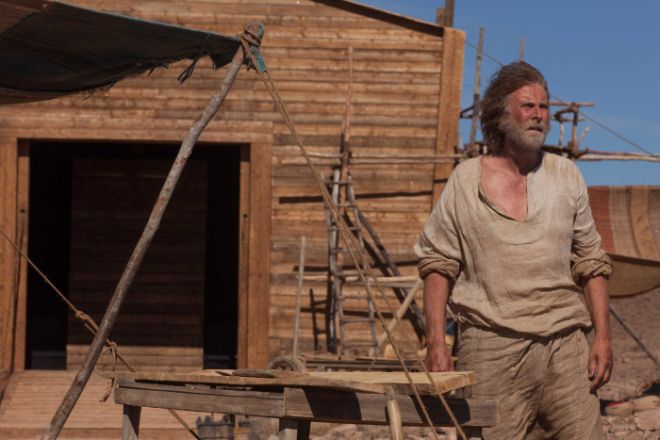 March 21, 2015 Watch: Actors and filmmakers discuss the themes of Killing Jesus, and the challenges of making it, in new videos
Recent Comments
0 | Leave a Comment
""AD" stands for "Anno Domini", a Latin expression meaning "In the Year of Our Lord".So ..."
Peter T Chattaway The Chosen — season one, episode ..."
"Why does it say at the start of episode 3 that it takes place 26 ..."
Desiree Chamberlain The Chosen — season one, episode ..."
"What about Hellboy, The Grudge, Ghoulies, and Anaconda?"
45th Spiderbob Group VGCP When R-rated franchises go PG-13 …
"Not yet, but I might do something like that once Season 2 is complete."
Peter T Chattaway The Chosen — season one scripture ..."
Browse Our Archives
get the latest from
FilmChat
Sign up for our newsletter
POPULAR AT PATHEOS Entertainment
1