Watch: Three clips and a trailer for The Gospel of John

Watch: Three clips and a trailer for The Gospel of John August 17, 2015 Peter T. Chattaway

The Lumo Project’s Gospel of John has been available on Netflix for several months, but for those who don’t subscribe to Netflix — and for those who want a copy that they can watch offline — the film will be coming out on DVD in seven weeks.

To whet our appetites, Lionsgate has released a trailer, three clips from the film, and a handful of new images — all of which you can check out below.

First, some specs on the DVD release. It will include three different audio tracks — two in English (the King James Version, narrated by Brian Cox, and the New International Version, narrated by David Harewood) and one in Spanish (the Reina-Valera translation) — and it will also have five behind-the-scenes featurettes:

And now, here’s the trailer (and note how it emphasizes the Nativity and the baptism of Jesus, even though these things are never mentioned in John’s gospel itself!):

Here are the three clips, starting with the pre-credits sequence from John 1:1-5:

And here is the sequence in which Jesus appears to his disciples, from John 20:19-29:

Finally, here are the newly-released images, including the DVD cover art (which emphasizes that this is the “first-ever word-for-word, unedited movie adaptation” of John’s gospel, presumably to set itself apart from The Visual Bible’s version of The Gospel of John, which left out the occasional “he said” or “they said”, etc.): 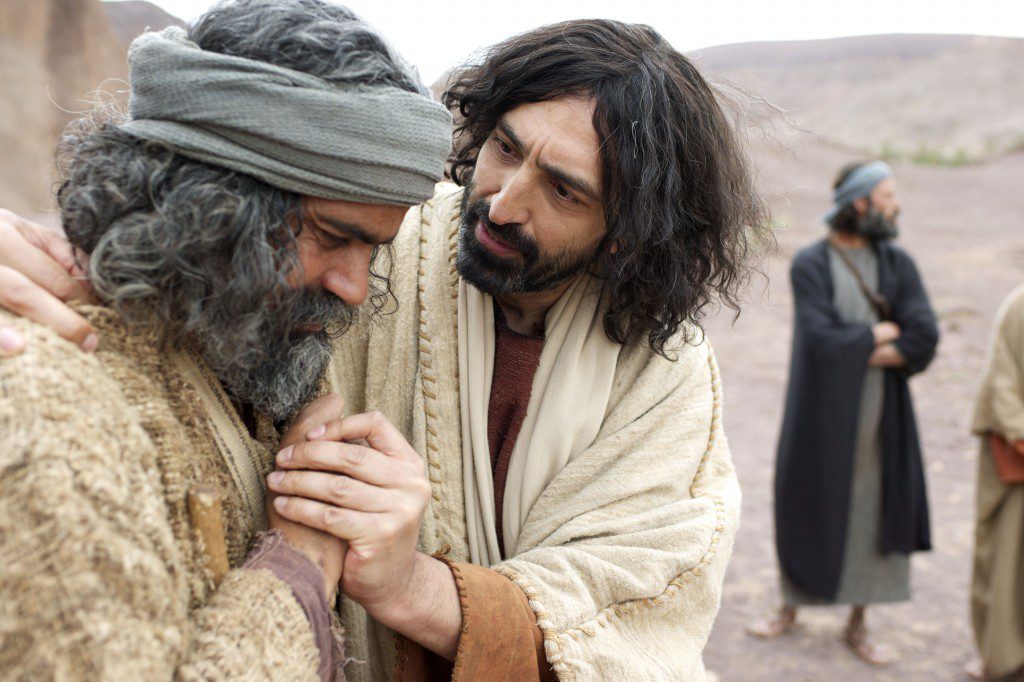 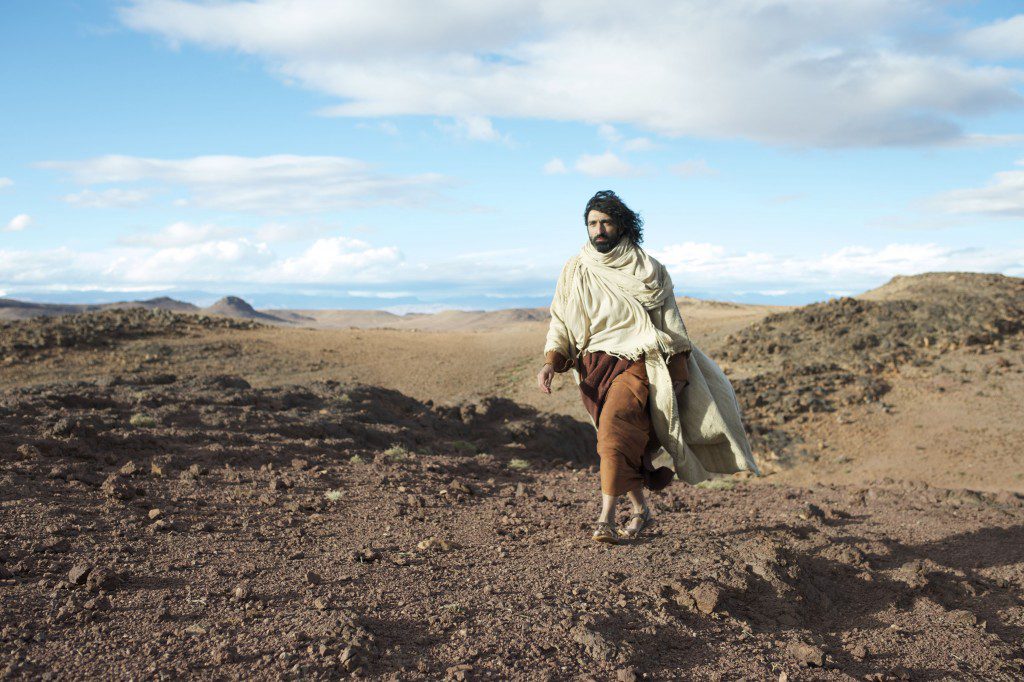 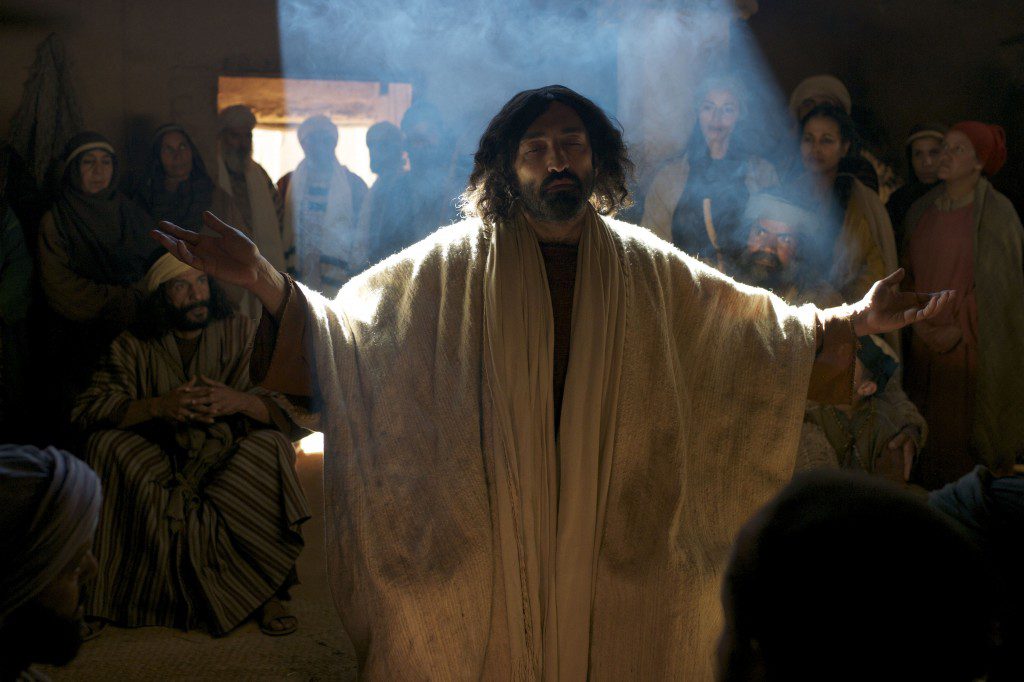 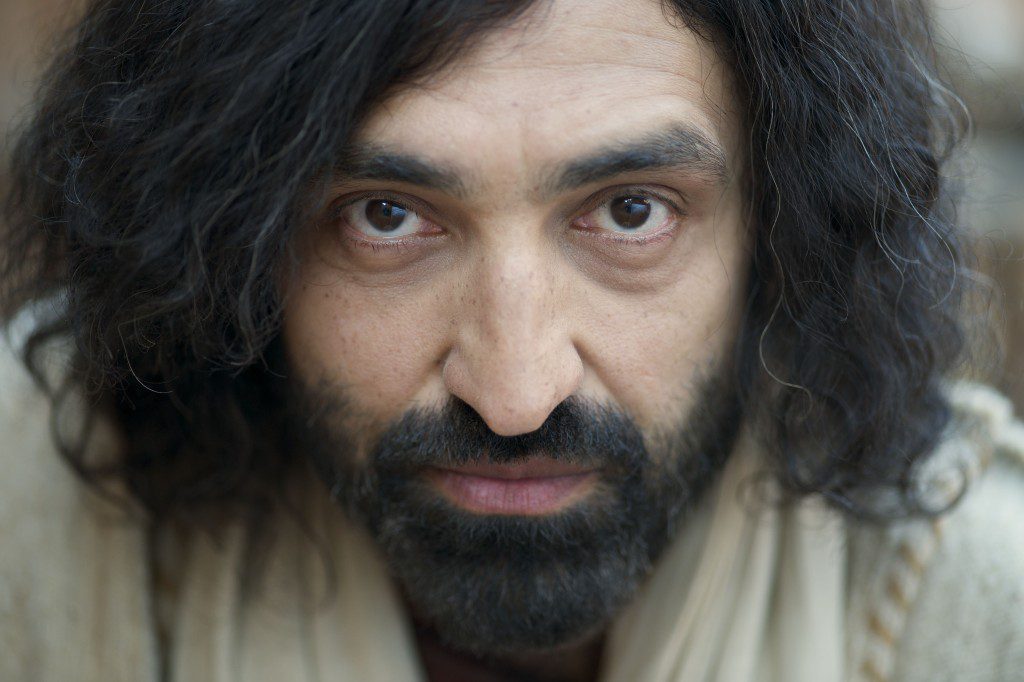 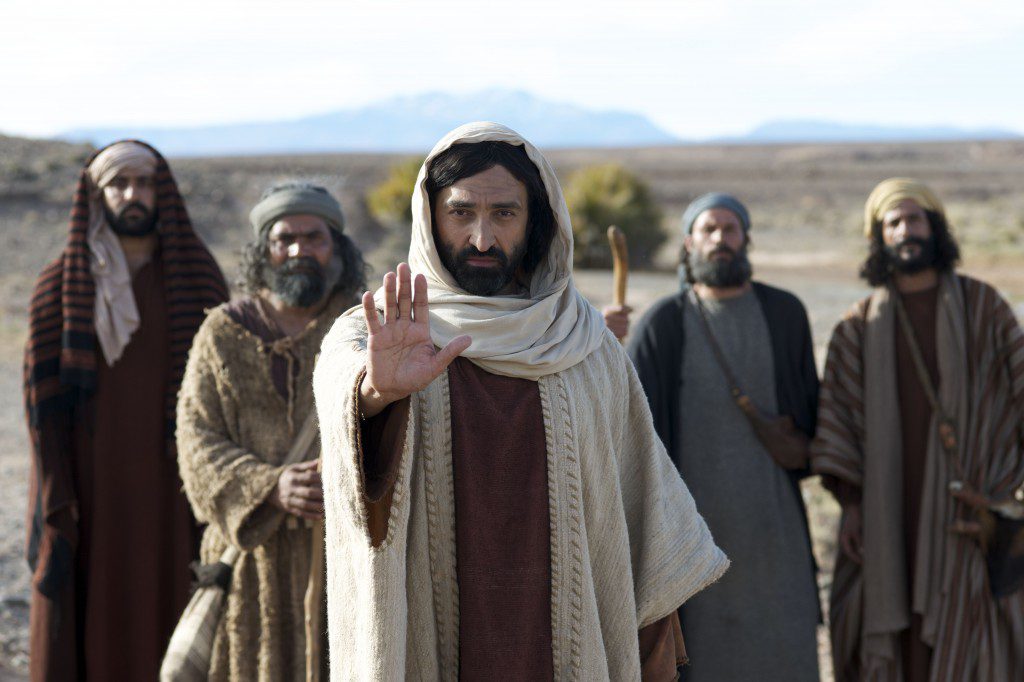 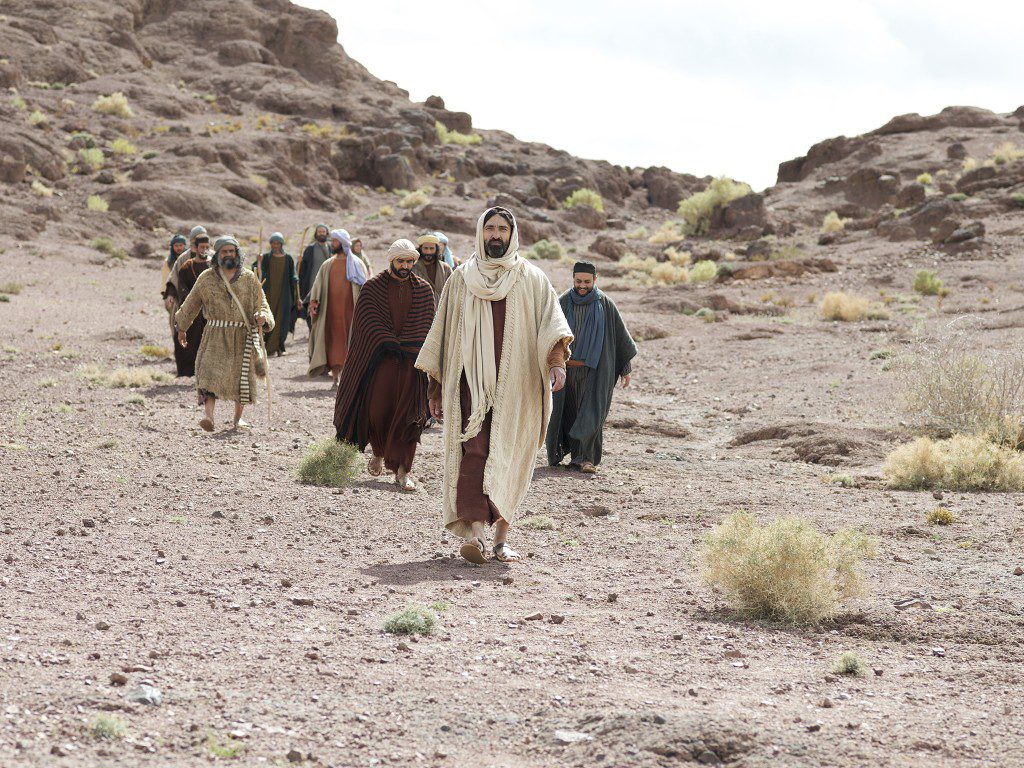 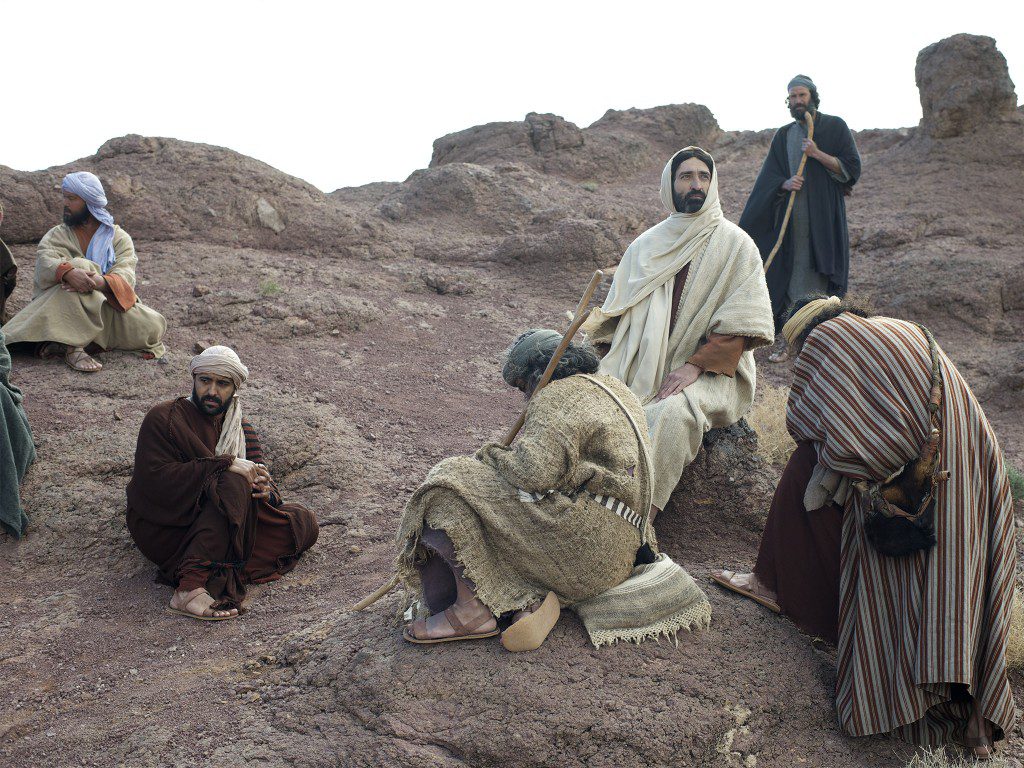 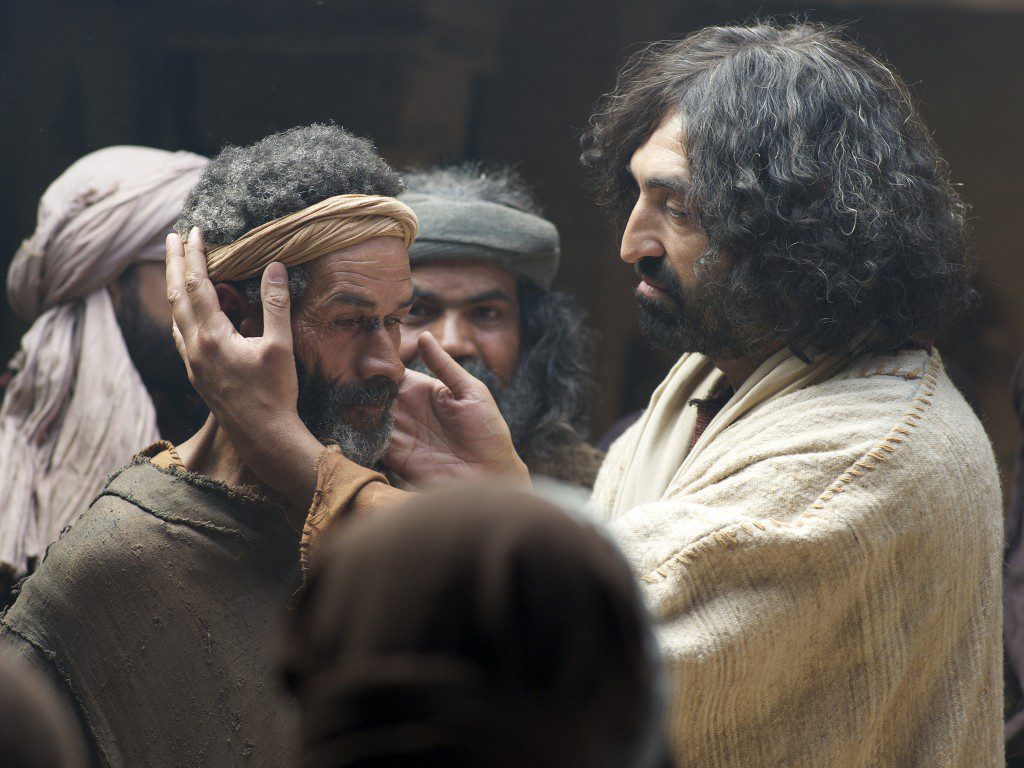 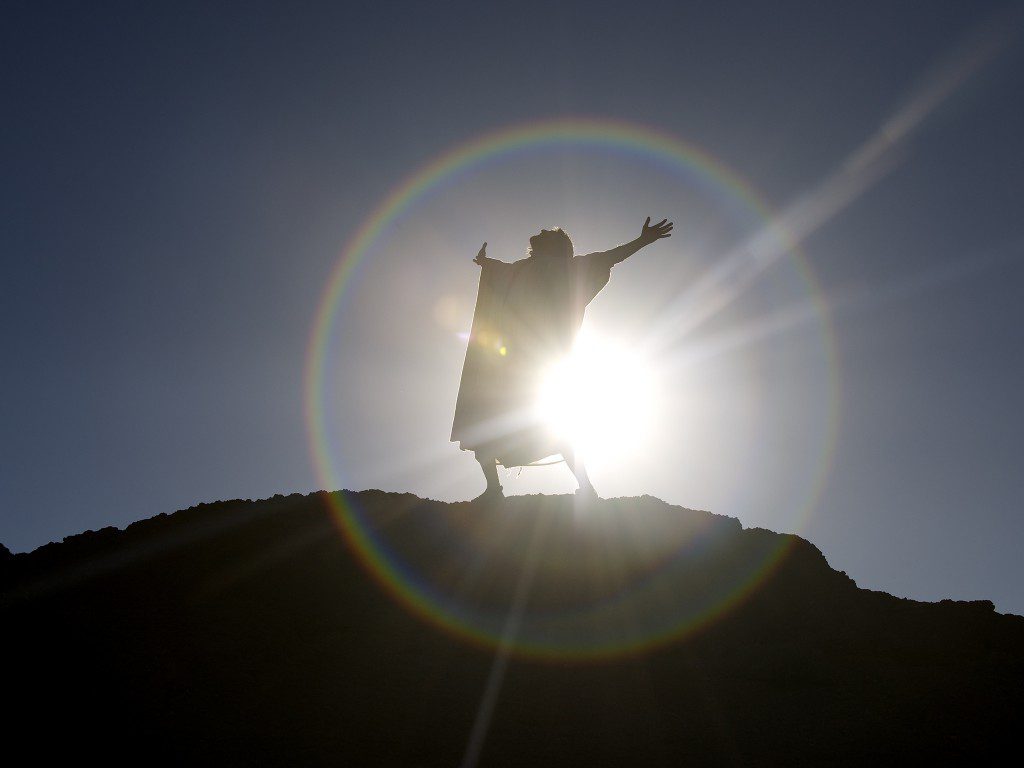 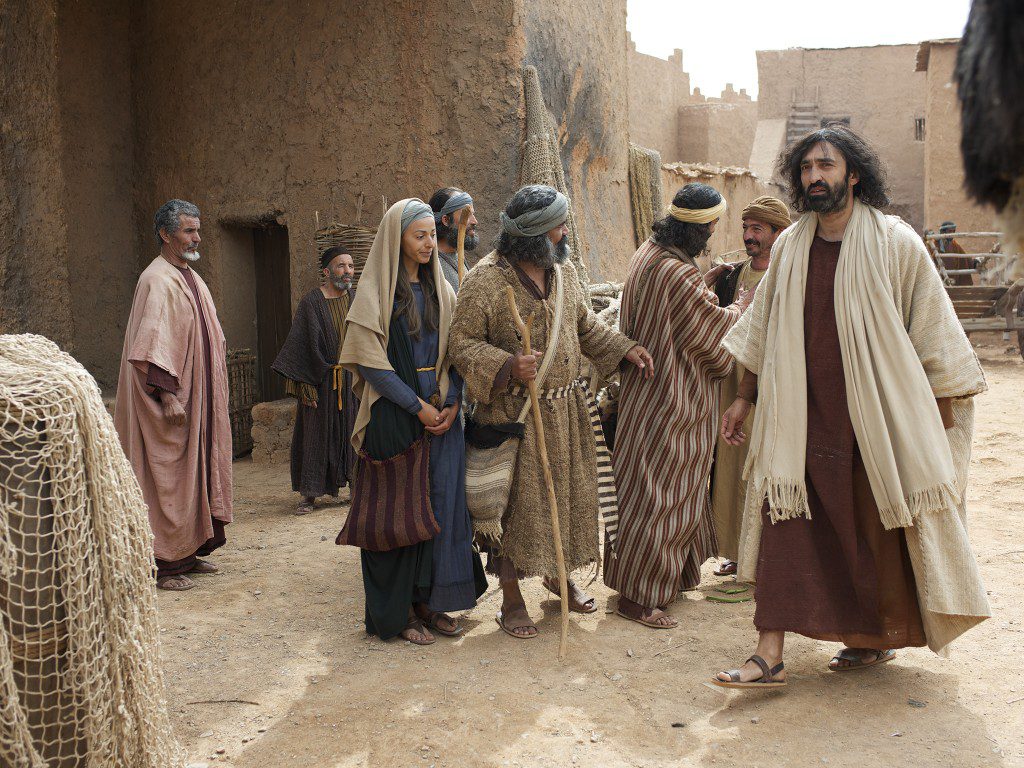 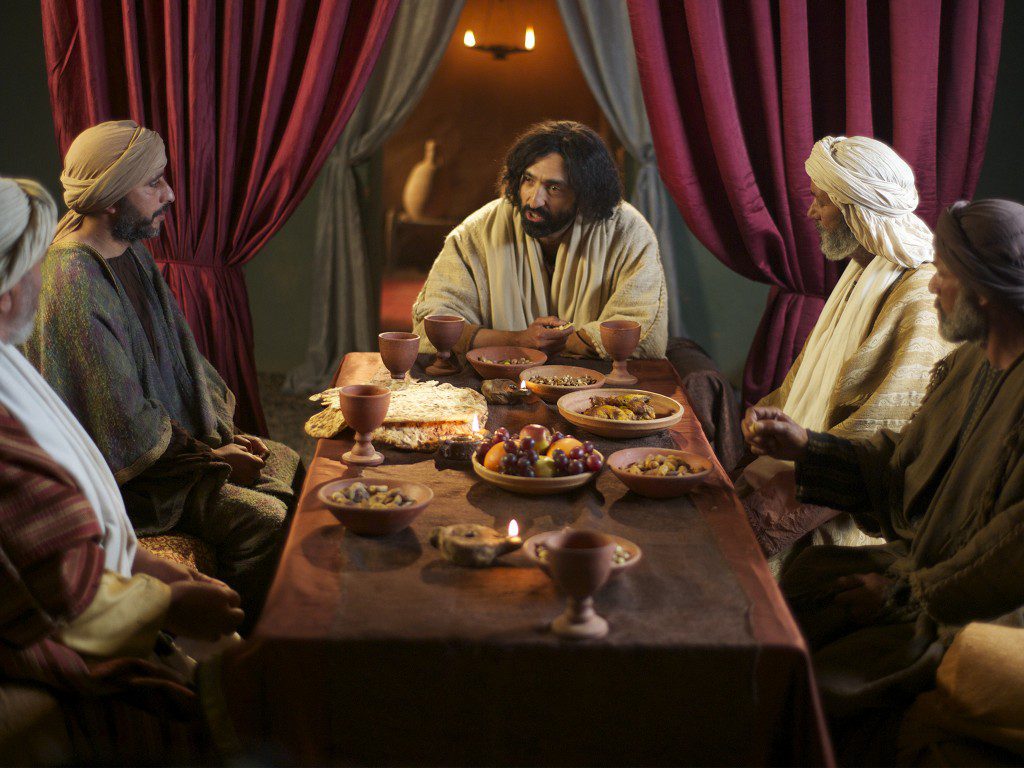 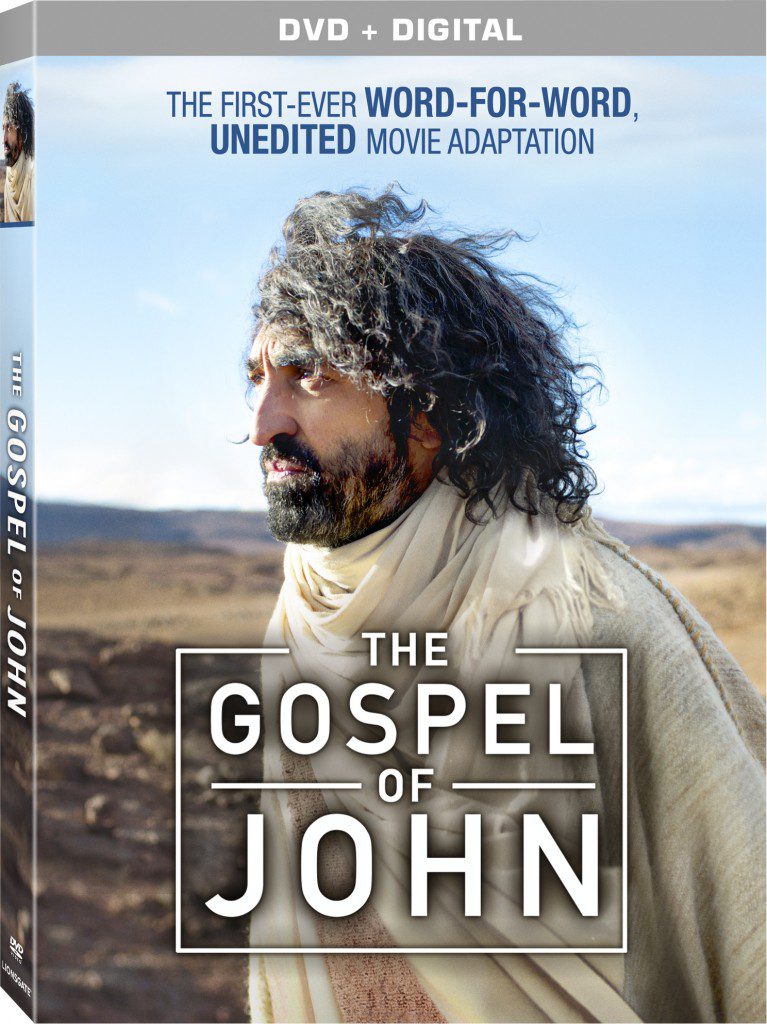 I posted some earlier videos on The Lumo Project back in April. Check ’em out.

August 17, 2015
Ray Winstone on family, politics, and that injury he got while playing King Saul in Of Kings and Prophets
Next Post

August 19, 2015The Story of Judas is coming to the Toronto film festival
Recent Comments
0 | Leave a Comment
Browse Our Archives
get the latest from
FilmChat
Sign up for our newsletter
POPULAR AT PATHEOS Entertainment
1