Watch: A featurette goes behind the scenes of Paul, Apostle of Christ

Watch: A featurette goes behind the scenes of Paul, Apostle of Christ December 2, 2017 Peter T. Chattaway

There are three major Bible movies coming out in the first three months of next year, and — with the release of the Mary Magdalene trailer this week — all of them now have trailers with actual footage from the films. Paul, Apostle of Christ is now the first of those films to take us behind the scenes as well. Check out the new video below the jump.

While the featurette does say that the film will take place during Paul’s last days, it also appears to give us a glimpse of the younger Paul’s conversion, including how he was blinded by his experience on the road to Damascus (Acts 9:1-19, 22:1-21, 26:1-23): 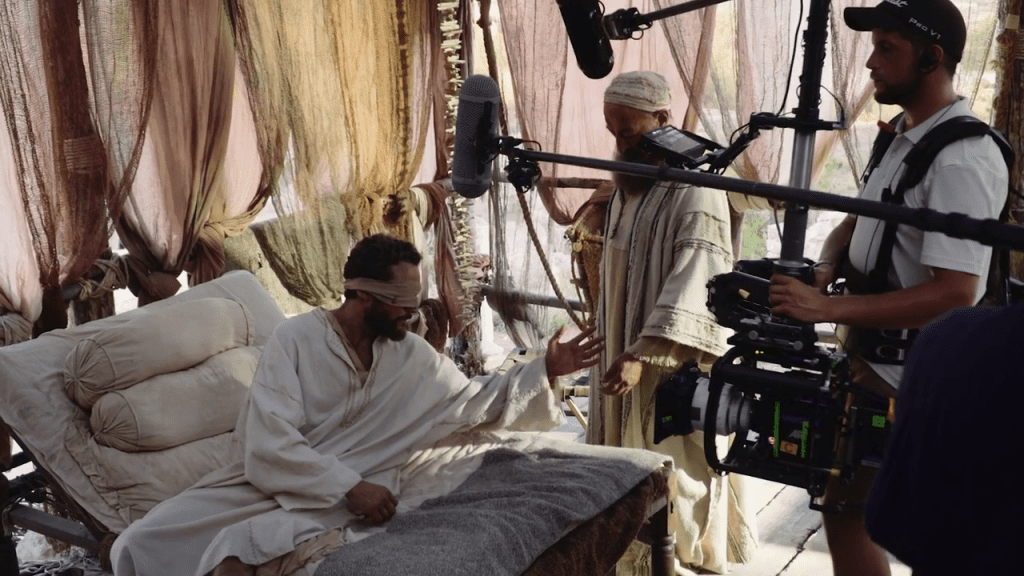 Paul, Apostle of Christ comes to theatres across North America on March 28. (The other two biblical dramas coming out next year — Samson and Mary Magdalene — are currently slated for North American release on February 16 and March 30, respectively.) 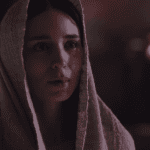 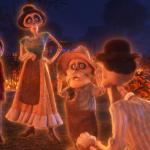 December 3, 2017 Box office: Coco stays on top during a week with no new wide releases
Recent Comments
0 | Leave a Comment
""AD" stands for "Anno Domini", a Latin expression meaning "In the Year of Our Lord".So ..."
Peter T Chattaway The Chosen — season one, episode ..."
"Why does it say at the start of episode 3 that it takes place 26 ..."
Desiree Chamberlain The Chosen — season one, episode ..."
"What about Hellboy, The Grudge, Ghoulies, and Anaconda?"
45th Spiderbob Group VGCP When R-rated franchises go PG-13 …
"Not yet, but I might do something like that once Season 2 is complete."
Peter T Chattaway The Chosen — season one scripture ..."
Browse Our Archives
get the latest from
FilmChat
Sign up for our newsletter
POPULAR AT PATHEOS Entertainment
1