Watch: The trailer for the History Channel’s Jesus: His Life 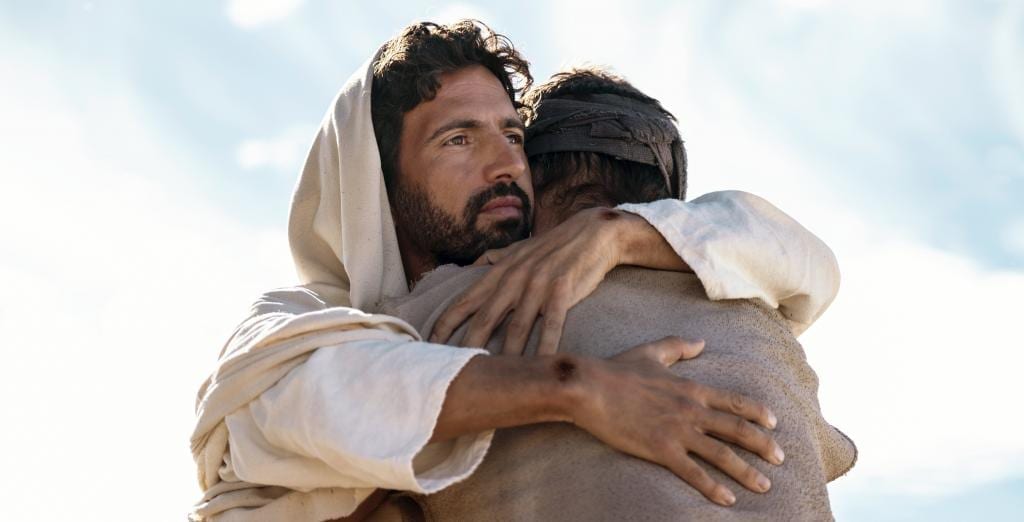 This year, we have Jesus: His Life, an eight-part series, combining dramatic re-enactments and interviews with scholars and religious leaders, that will be shown on the History Channel over four weeks, beginning on March 25.

A trailer for the mini-series was released this week, and you can watch it here:

Interestingly, the trailer does not feature any of the experts who were interviewed for the series — just the dramatic re-enactments. But the series will feature interviews with the likes of Mark Goodacre, Ben Witherington III, Fr James Martin, Scot McKnight, Candida Moss, Simon Sebag Montefiore and Miroslav Wolf, as well as many others.

It’s also a little funny how the trailer says “From the people who knew him best” and then rattles off a list of names that includes not only the apostles but also Caiaphas and Pontius Pilate, the enemies of Jesus who had him killed. (Side note: there is a tendency in popular tellings of this story to cast a more sympathetic light on Pilate, but biblical passages like Luke 13:1 and Acts 4:27 don’t exactly let him off the hook.)

Anyway, as noted, the series begins airing on March 25 — which, coincidentally or not, is the Feast of the Annunciation, when Christians remember how Gabriel told Mary she would bear the Messiah (an event that is dramatized within the trailer itself).

Incidentally, can you believe it’s been six years now since The Bible first aired? 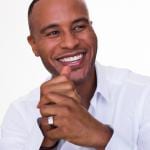 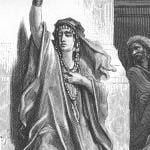 March 4, 2019 A new movie about the biblical judge Deborah is in the works
Recent Comments
0 | Leave a Comment
"This was a refreshing read. I'm an average fan of Hellboy but I'm also a ..."
Andrew Mathews Doug Jones on Hellboy and Christianity.
"Great interview! One thing I've wondered since watching Season 1 is why they didn't include ..."
A.J. Cattapan Interview: The Chosen writer-director Dallas Jenkins ..."
"Earth actually does exist in the Dark City universe. Early in the film when John ..."
Edward Clint Dark City and the ambiguous ending.
"I don't always agree with your opinions, but your reviews are never less than interesting ..."
Laura-Lee Rahn The top-grossing Italian movie of 2019: ..."
Browse Our Archives
Follow Us!