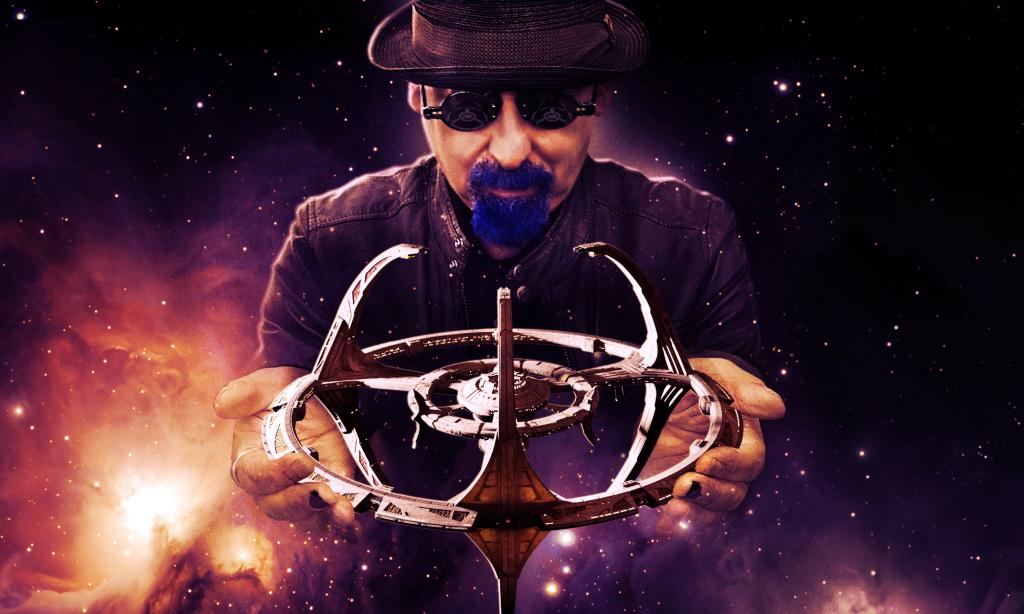 In its glory days, Star Trek was a franchise ahead of its time, and no branch of the franchise may have been more ahead of its time than Deep Space Nine, which ran for seven seasons between 1993 and 1999. A lot of the things that, say, the producers of Star Trek: Discovery congratulate themselves for were already being done a quarter-century ago, and better, on Deep Space Nine: It is still, to this day, the only Star Trek series to revolve around an African-American commanding officer, and it was the first to feature many scenes in which every actor onscreen was a person of colour. It also had some of the strongest female characters the franchise has ever seen; the freedom-fighter-turned-liaison-officer Kira Nerys, in particular, is everything that The Next Generation’s Tasha Yar could have been but wasn’t allowed to be. Deep Space Nine also featured some of the most direct social commentary of any Star Trek series, dealing with 20th-century racism and 21st-century homelessness here on Earth head-on, instead of obscuring those topics behind outer-space allegories, and it had a refreshingly nuanced take on the religious sensibilities of different alien cultures. (Humans, alas, were still depicted as essentially secular.)

On top of all that, Deep Space Nine was also the first Star Trek series to feature ongoing storylines that went beyond a single episode or two — a fact that may have hurt the series in the ratings and crippled its efforts at syndication, but has allowed the show to find new life in the era of binge-watching. (If anything, the fact that Deep Space Nine’s ongoing storylines are put on pause every now and then for the standalone episodes seems odd nowadays. When I recently went through the entire series, I was struck by how, say, there was a major development in the brewing galactic conflict in one episode and then the next episode showed Captain Sisko building a vintage spaceship just for fun.)

And so, whether for the 25th anniversary of the show’s premiere last year or the 20th anniversary of the show’s conclusion this year, former executive producer Ira Steven Behr has teamed up with David Zappone (producer of For the Love of Spock and some of William Shatner’s Star Trek documentaries) to direct this fond look back at what is arguably the best Star Trek series of them all. (The movie, which premiered in New York and Los Angeles last October, is currently playing in Canadian theatres.)

The film includes interviews with most of the key cast members, including those who played some of the show’s more memorable supporting characters, and all of the footage from Deep Space Nine that is used in this movie has been remastered in high definition. (The Next Generation was remastered for Blu-ray a few years ago, but, because the post-production on these shows was all done in standard-definition video, it was very expensive to give that series a proper upgrade. Deep Space Nine was never as popular as that show was, so it’s quite possible, even likely, that it will never get a complete high-definition remastering — which means this documentary could be the only chance the fans will have to see the space battles and other scenes with this level of detail.)

Along the way, Behr and his former writing team (including Ronald D. Moore of Battlestar Galactica reboot fame) reunite to see if they can whip up a pilot episode for a hypothetical eighth season of Deep Space Nine. The results — accompanied in the film by animated storyboards — are completely apocryphal, of course, but they do shed an interesting light on how the minds behind the series see its characters and their place within the Star Trek universe. Similarly, it is interesting to see how Behr admits the show could have been even more “progressive” than it was, particularly on the subject of sexuality.

Stylistically, the documentary is a little rough around the edges and, at times, it may feel more like a fan tribute than an official history — but that, in a way, is all to the good. It serves as a reminder that the people who made the show were among its biggest fans, too. Time will tell if any of the Star Trek shows that followed Deep Space Nine can inspire this kind of nostalgia, but the fact that so many people on both sides of the screen are continuing to discover the show and discuss it with such enthusiasm is ample proof that Deep Space Nine might belong to history now, but it hasn’t exactly been left there. 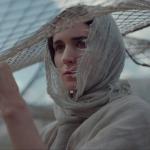 May 4, 2019
Mary Magdalene: a scene guide (with clips and scriptural references)
Next Post

July 11, 2019 Watch: New videos promote The Chosen as the crowd-funded series about Jesus films its next four episodes
Recent Comments
0 | Leave a Comment
Browse Our Archives
get the latest from
FilmChat
Sign up for our newsletter
POPULAR AT PATHEOS Entertainment
1