Eris is Burning (or, a Discordian Crash Course in Crashing a Wedding)

It’s a myth with which everyone, I think, is at least somewhat familiar: All of the Gods had gathered on Mount Olympus to celebrate the wedding of the hero Peleus and the Goddess Thetis — all, that is, except Eris, the Goddess of Discord, who had a reputation for party pooping and was therefore not invited.

The gala was in heedless swing when Eris suddenly appeared, dodged security, and lobbed a golden apple into the banquet hall. The apple was inscribed with the words Ti Kallísti — “For the Fairest” — and Hera, Athena, and Aphrodite immediately flung themselves upon it.

Tempers flared. Words were exchanged. (Here’s a list of possibilities.) The apple glimmered with the ancient Greek equivalent of schadenfreude. And Zeus, in an effort to stave off (further) disaster, turned the quarrel into a contest.

On Zeus’ command, Hermes fetched the mortal Paris, a prince of Troy and part-time shepherd, to judge the three Goddesses. In turn, the Goddesses tried to bribe him: Hera offered him sovereignty; Athena offered him military might; and Aphrodite offered him the love of the most beautiful woman in the world. With cartoon hearts now fluttering in his eyes, Paris tossed the apple to Aphrodite, and, before anyone could say “ends badly,” he set off to claim his prize.

The title of Most Beautiful belonged to an ingenue named Helen, who was, inconveniently, already married to Menelaus, the king of Sparta. This was nothing but a speed bump for True Love, though: Paris and Helen eloped, a not even slightly amused Menelaus pursued them, and the following series of events ultimately culminated in the Trojan War. The End. Sort of. As is often the case with myths, there is more to the story.

First of all, the marriage was not consensual.

Because of a prophesy that any son of Thetis would be greater than his father, Zeus decreed that she would have to marry a mortal and selected Peleus as her mate. Thetis was not particularly enthused by the prospect, but unfortunately for her, Peleus had the Power of the Patriarchy behind him. The river spirit Proteus directed Peleus to (lovingly?) tackle Thetis and hang on for dear life as she shapeshifted aggressively and tried to escape; eventually, Thetis ran out of steam, at which point Peleus was like, “Hooray! We’re engaged now.”

The apple was a gift for Thetis.

According to earlier myths, Hera kept a tree in the Garden of the Hesperides that produced golden apples, and Aphrodite was able to create golden apples pretty much at whim. (She gave three to Hippomenes so that he could use them to distract the warrior Atalanta while foot-racing against her, which also, incidentally, resulted in marriage.) I’m just saying that neither Goddess was hurting for apples. But the capitalistic hoarding of alloyed fruit aside, it was Thetis who was getting married. Yes, she was being forced into a contractual agreement with some privileged, Hellenic frat boy who thought clotheslining was foreplay, but it was still her special day, and anything marked “For the Fairest” that rolls into a wedding should automatically go to the damn bride. This is just Etiquette 101, people.

There were more than three Goddesses involved.

The Discordian Law of Fives unequivocally states, “All things happen in fives, or are divisible by or are multiples of five, or are somehow directly or indirectly appropriate to five.” Ergo, we can come to the fairly logical conclusion that two other Goddesses were involved in the pageant. My money is on Artemis and Persephone, but I also firmly believe that the story would have been a lot more awesome if gentle, unassuming Hestia had randomly kicked down a door, brandishing a flamethrower all, “KALLISTI IS MINE. HEARTH AND HOME, LOSERS.” I am willing to die on this hill.

The myth inspired one of the first modern Pagan religions.

Back in the late 1950s, two differently-sane besties named Greg Hill and Kerry Thornley were hanging out in a bowling alley, drinking coffee and talking about life, when they were struck with a vision of Eris, who (allegedly, I wasn’t there) announced, “I am chaos. I am the substance from which your artists and scientists build rhythms. I am the spirit with which your children and clowns laugh in happy anarchy. I am chaos. I am alive, and I tell you that you are free.” Changing their names to Malaclypse the Younger and Lord Omar Khayyam Ravenhurst, the two declared themselves High Priests of Eris and founded a spiritual movement in her honor, as described in their seminal text, the Principia Discordia (you can read the whole book here). Thus was Discordianism spawned, a parody religion which has been quietly influencing everything from contemporary literature to pop music to chaos magic ever since.

So what’s the point?

The “point” of Discordianism is that when order is imposed on creative disorder, destructive disorder erupts. (This is known among adherents as the Law of Eristic Escalation.) If we’re going to correct the imbalances caused by our society’s insistence on order, we’ve got to impose creative disorder on top of it, which will theoretically result in creative order. So that’s what Discordians do — we try to make the world a little weirder in whatever ways we can, in the hopes that order and disorder will achieve equilibrium.

Does it make sense? No. Does it have to? Not really.

Can it have any kind of meaningful impact on the tire fire in which reality is hopelessly smouldering?

Y’all, we are going to find out.

Welcome to the Fivefold Law. 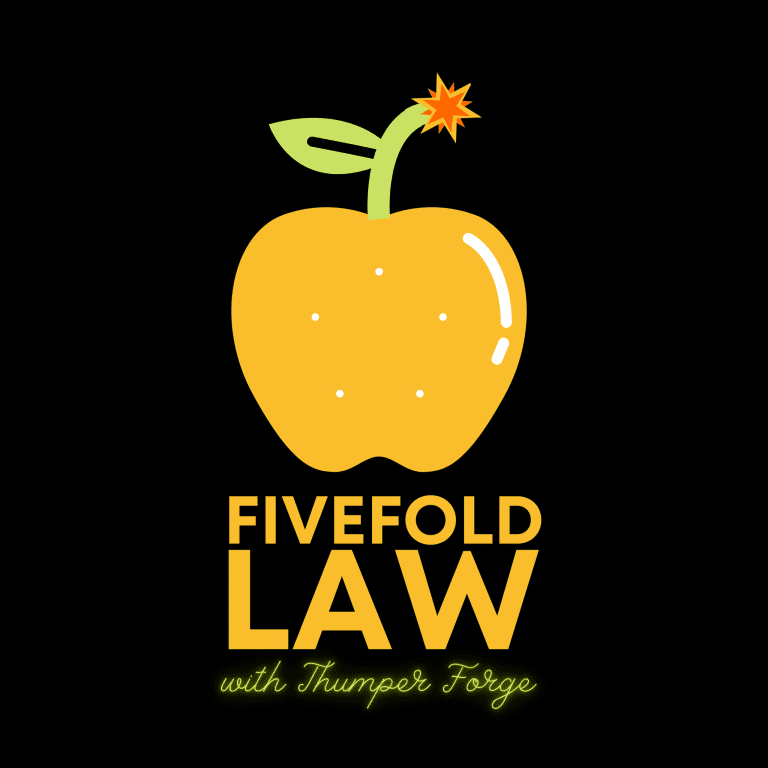 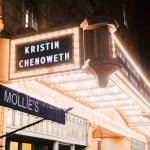 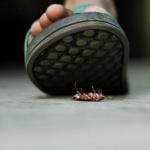 January 18, 2021 An Intrusion of Roaches and a Disco of Saints
Recent Comments
0 | Leave a Comment
Browse Our Archives
Related posts from Fivefold Law