Focus on the Family Exec Shuns Gay Daughter: She Breaks Her Silence 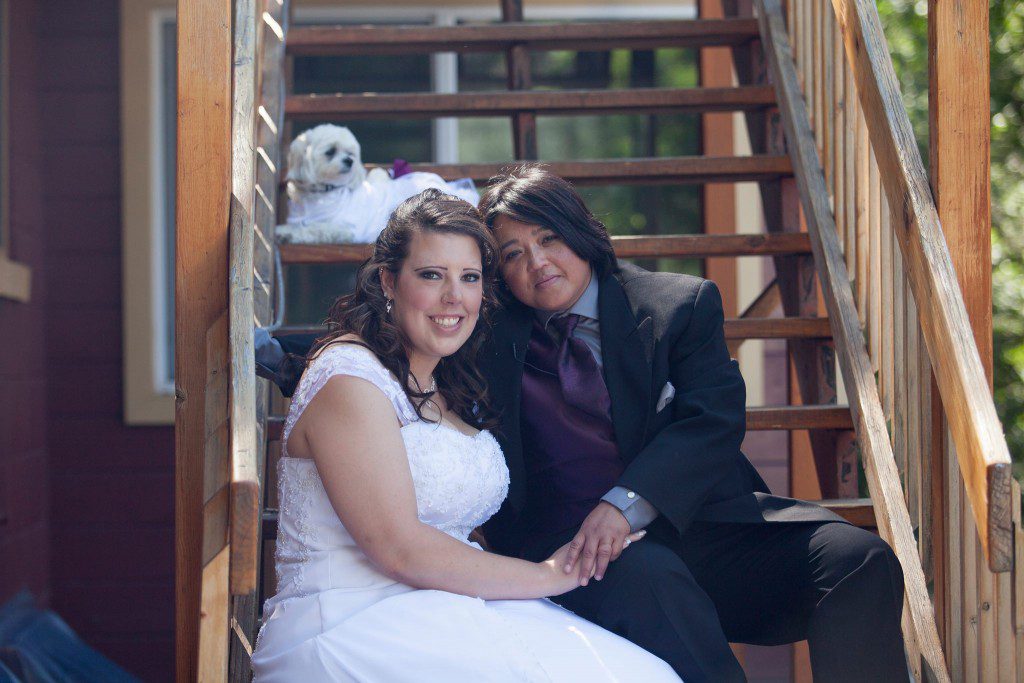 Amber Cantorna didn’t date any boys growing up, but she didn’t think much of it. She had taken her purity vow and even sealed it with a ring– after that, she just assumed that God would simply place the right man in her life, at the right time.

Except, he didn’t. In fact, at 23 she looked back and realized why she had never actually dated a guy: she was gay.

She was also a devoted Christian (of the conservative flavor) and the only daughter of a Focus on the Family executive. This, understandably, created a personal crisis of sorts.

“I knew I couldn’t just sweep this “problem” under the rug, but I was terrified. I was terrified that in studying and digging deeper, I might find what I had been taught all my life to be true: God disapproved of homosexuality and, therefore, He disapproved of me. Focus on the Family teaches that marriage is strictly between one man and one woman and I was equally as terrified that in digging deeper I might find that belief to be false. Because if God did indeed make me this way, I would become part of a minority that is stigmatized, especially in Christian circles, and that too would be life-altering. So either way, my life would never be the same.”

Realizing who she was, Amber began a long journey of self discovery, affirmation, and rediscovering her Christian faith. At the end of that chapter, she realized it was time to come out to her family:

“I was 27 when I had finally mustered every last bit of courage to have “the talk” with my family. I had been pondering, planning and praying for months. My heart weighed heavy and anxiety took my mind down every possible outcome. I knew, as the daughter of a Focus on the Family executive, the results of my truth could be devastating. But I had reached the point where living a lie was worse than whatever lay on the other side of truth. After much counsel, preparation and prayer, I felt the time had come to tell my truth. So on April 14th, 2012 I invited both my parents and brother over and we all took a seat in the living room of my split-level apartment. I told them the journey I had been on over the past several years and then, spoke the 3 short words that would forever alter my future…

Only in my worst nightmares were the consequences as drastic as what they proved to be in real life.”

Amber’s story is powerful, and one that I think needs to be heard.

We were honored to have her as a guest on That God Show for our most recent episode, where Amber tells her story in full detail. To her love for God, the heartbreak of being abandoned by family, the healing that took place in a welcoming church, and the love she now has for her wife, Clara, Amber is someone who will inspire you.

She certainly inspired us.

You can also get this episode and more by subscribing to That God Show in iTunes, here. 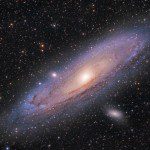 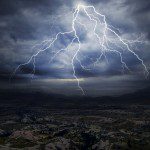