How Christian Behavior Online Might Fuel A New Kind of Terrorism

How Christian Behavior Online Might Fuel A New Kind of Terrorism May 19, 2015 Benjamin L. Corey 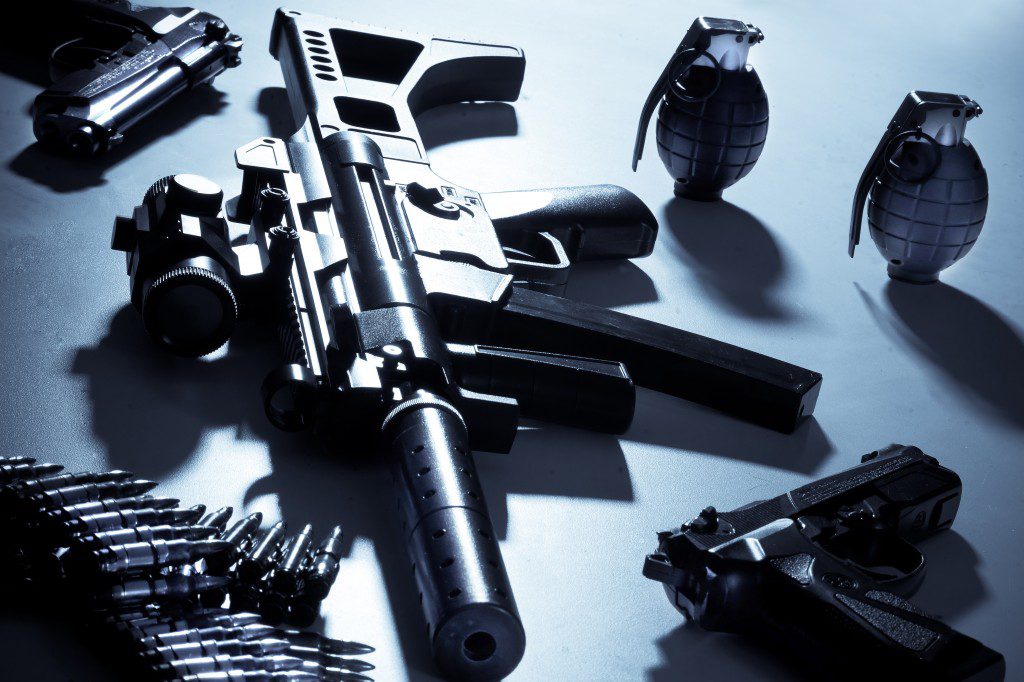 For all of our talk of terrorism, we rarely talk about what actually causes terrorism other than canned one-liners that aren’t always accurate. I think most often the root causes are fear, misunderstanding, or responding to injustice unjustly– but I think that if you could distill it down to the most basic form, you’d find something that was rooted in fear.

When fear takes our brains over one goes into fight or flight mode, which is a natural reaction that all animals- from humans to to a wild gazelle- experience when fear or a perceived threat is looming. When this happens our primal instincts take over and some parts of the brain literally shut down so that we can more acutely focus on the source of our fear (which can lead to both rational and irrational choices). In a larger, more collective sense, I think this is similar to what fuels terrorism: one is fed a message of fear long enough that fear takes over, and that fear finds ways to justify destroying what we think is the source of our fear. This fear, I believe, is the mustard seed of terrorism- one that must be weeded, not watered.

There is an unchallenged fear in the Christian community, one that is being watered instead of weeded: the fear of Muslims. Sadly, we are not beyond becoming terrorists ourselves, and after many years of heavy consumption of anti-Muslim fear, I think we’re seeing that happening.

Just this week a news story broke that isn’t getting much attention: the arrest of a Christian terrorist here in the United States. Dr. Robert Doggart was arrested for plotting terrorism against American Muslims in Islamberg, New York, and as the Daily Beast points out, this guy isn’t a fringe nut-job; he is an ordained minister, holds a PhD, is a Navy veteran, and even ran for congress once. Yet, his fear of Muslims obviously became so over-powering that he planned a horrific terrorist attack. He took to Facebook to recruit others, writing that: “20 expert gunners can do a lot of damage, both physically and psychologically.” Both online and in recorded calls, Doggart articulated a ghastly plan: attack the town from multiple angles, burn down the buildings– and to even cut the Muslims “to shreds” with machetes if they had to. In his own words:

“[T]he people we seek will know who we are. We will be cruel to them. And we will burn down their buildings.”

“Our small group will soon be faced with the fight of our lives. We will offer those lives as collateral to prove our commitment to our God. We shall be warriors who inflict horrible numbers of casualties upon the enemies of our nation and world peace.”

The question begs to be asked: how does a Christian- one who supposedly follows the “Prince of Peace” become a terrorist? The answer is simple: fear.

In America we like to feast on a diet of fear against Muslims, and it’s something that hits us from all sides. Imagine how this story would have played out in the media had a Muslim Imam planned to attack a town in New York called “Christianville” with military weapons, firebombs and machetes? Everyone would be talking about it. Yet, when it’s a Christian minister who plots to do this to a town named Islamberg, the story doesn’t get nearly the attention it would if the roles were reversed.

Further, Christian social media- such as Facebook- never seems to miss a story that paints Muslims as a threat. Not a week goes by where I don’t have things pop into my own newsfeed, posted by Christians, which play into this anti-Muslim fear based narrative that many seem to just gobble up.

In fact, in previous weeks I’ve been getting a lot of Facebook advertisements inviting me to “like” Franklin Graham. On the advertisement it reads: “Praying that our president will wake up to the true threat of Islam.”

Instead of “fear not” as scripture commands, we’ve become gluttons for anything that plays into the Christian fear of Muslims. Like sex, “it sells.”

But here’s the danger of playing into the narrative by never missing an opportunity to water the seed of anti-Islamic fear: it is feeding a type of fear that is causing Christians to become terrorists.

Robert Doggart was probably once upon a time a decent guy- he’s probably nice to his kids, and kind to his dog. But, he clearly fed on the fear narrative too long, and this led someone from the tribe of Jesus to actually plan a violent attack on fellow Americans who were no threat to him- or anyone else.

I fear the oxymoron of a “Christian terrorist” is one that we may potentially hear more and more often, as we combine our diet of fear against Muslims with the American love of blowing crap up.

However, this is a tragedy in waiting that can be mitigated to some degree: it will simply require more and more of us to stand up and lovingly rebuke those within the Christian tribe who water the seed of terrorism. 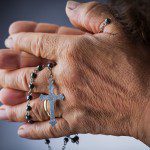 May 15, 2015
Rediscovering Prayer When Your Prayer Life is Dead
Next Post 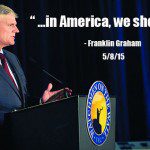