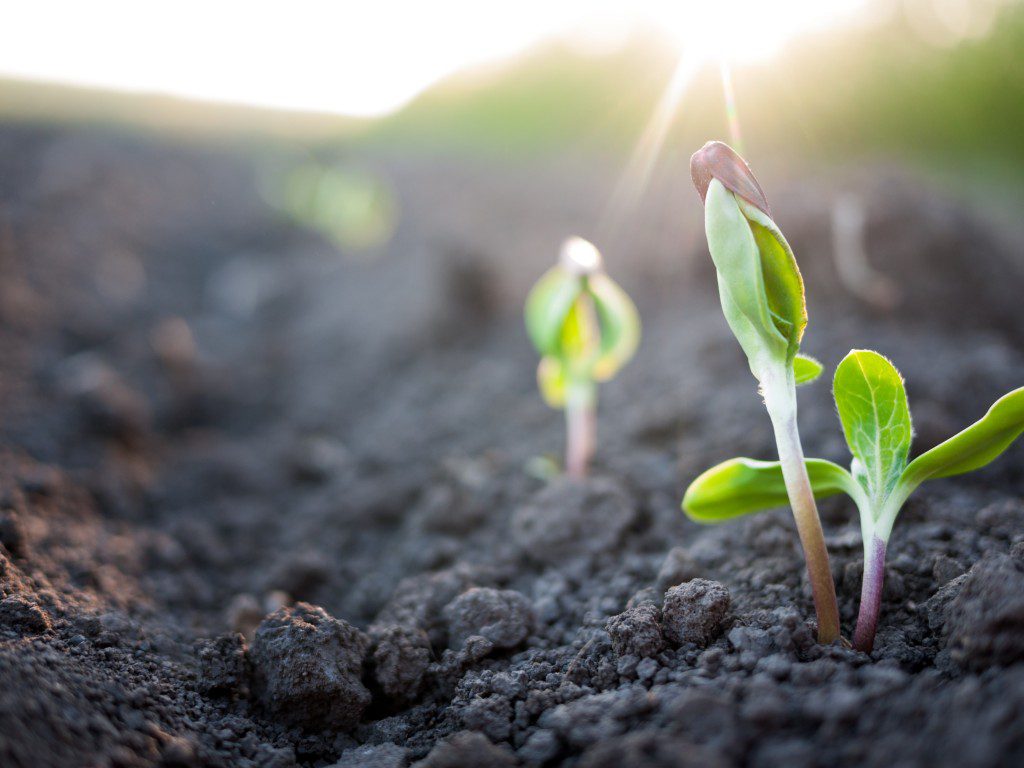 It’s a funny thing what makes Christianity grow and flourish.

In the Second Century, Tertullian (one of the early Christian theologians), wrote in Apologeticus that the “blood of the martyrs is the seed of the church.”

For the first few hundred years of our faith, Christianity was an illegal cult of nonviolent enemy lovers who were systematically slaughtered by the powers that be, even though they refused to fight back. Dying instead of fighting had an interesting effect: it caused the growth of the church to explode. Thus, Tertullian argued that death is the very thing that makes the church to grow.

We still see this principle play out today. For example, if we look to China, we see a place where there is systematic persecution of Christians, yet an explosion of Christianity to the point they are on pace to become the largest Christian nation in the world.

We often call the Kingdom of Jesus an “upside-down” Kingdom because it operates on principles that are contrary to anything else we find in the world– and this is also true with how it grows.

In the context of American Christianity, I think we are at an interesting point in history and are standing right in the middle of a death/growth cycle that will perhaps only best be understood in hindsight, but I’m beginning to catch glimpses of it now. However, instead of it being a situation where there is systematic bloodshed by the powers that be spurring growth of the Church, what’s happening today is the result of a clash between two different kinds of Christianity— one is the tradition of Jesus, and one is a nationalistic, secular religion that simply has the same name.

Long ago, the predominant form of Christianity in America was married off to the secular state. This caused Christianity to morph and change, cave into culture, and settle in comfortably to a position of not just localized power, but global power. Theology was even developed to justify this and to raise a up a generation of people dedicated to maintaining that power– and dedicated to taking it back when they felt they had lost it. Because of this marriage to nationalistic ideology, Christianity itself became hard to distinguish from secular politics– in fact, in the civil religion called Christianity, true believers are only permitted to hold one set of political beliefs.

The civil religion we call Christianity is failing– and everyone knows it. Statistics show at a minimum, it has stopped growing in any meaningful way. While they have their base of loyalists, they have failed to recruit their own children— and unless they magically convert their kids, within a generation, the American Christianity we’ve known will be near its end.

And I’m here today to tell you that this is a beautiful thing– because I am already witnessing that the blood of American Christianity is actually becoming the seed of the church.

You see, there are plenty of us out here who have realized this civil, nationalistic religion doesn’t look anything like Jesus– and we’re tired of pretending.

We’re tired of the wars and violence which use God’s name to justify them.

We’re tired of seeing Jesus married off to a republican party that’s been hijacked by extremists– a marriage by force but not of love.

We’re tired of seeing Christian leaders like Jerry Falwell advocate for things that are diametrically opposed to the way of Jesus.

We’re tired of xenophobia in the name of Jesus, the marginalization of the poor, the apathy towards immigrants, and we’re really tired of this sadistic fetish civil Christianity has with guns.

And you know what? We’re tired of Franklin Graham’s Facebook posts, too. Whether denouncing our LGBTQ brothers and sisters, advocating we exclude Muslims from coming to our shores, or spouting Fox News talking points as if they were written by the Apostle Paul, we’re tired of pretending that he is part of the same religion we are.

Most of all, we’re tired of pretending this is Christianity. It’s time to be honest and just admit: that’s not Christianity at all.

To quote Samuel L. Jackson from Pulp Fiction: “That’s not in the same ballpark. It’s not even the same freaking game.”

We’ve grown enough to have the courage to say: not my circus, not my monkeys, not my Christianity, not my Jesus.

But here’s the beautiful thing: while we’ve rejected or been pushed out of the civil religion called Christianity, we haven’t just packed up our bags and gone home. We didn’t exchange our Bibles for Dawkins. We didn’t exchange “truth for a lie” as they accuse us.

We exchanged American Christianity for Jesus himself.

We are the blood of American Christianity, and we are becoming the seed of the Church.

There’s a new day dawning for Christianity in America– I see it every day from messages that find their way to my inbox. People who have opened their eyes and realized there are two kinds of Christianity, and that one must be embraced while the other must be condemned to death. They are people who are disenfranchised with the system, but incredibly passionate about following Jesus. In fact, they rightly see the civil religion in America doesn’t look anything like Jesus, so they reject it– not because they reject Jesus, not because they reject the Church Jesus established, but because they are astute enough to recognize a counterfeit when they see it.

While American Christianity as we’ve known it is poised to die, I believe with all my heart that Christianity itself is finally being born in America. It is a Christianity rooted in following Jesus himself– one where the adherents actually want to follow what Jesus said, and do what Jesus did. I witness this Christianity being born around me at every turn, and while I lament the damage of Christendom and Americanized Christianity, I rejoice to live in the time when Christianity was finally introduced to America.

It’s not your grandma’s Christianity, but it is an ancient Christianity… and it’s beautiful.

Just as in the days of Tertullian, the church is being born– not in spite of death, but because of it.

It’s a funny thing what makes Christianity grow and flourish. 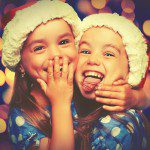 December 8, 2015
The Importance Of Reframing The Most Common Question We Ask Kids At Christmas
Next Post 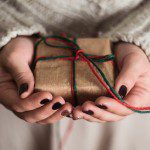 December 14, 2015 The 10 Weirdest Christmas Gifts I Discovered on the Internet This Year
Recent Comments
584 Comments | Leave a Comment
Browse Our Archives
Follow Us!

The Theology of Riot
The New Paraclete
Books by This Author Books by Benjamin L. Corey