The Call For Christians To Radically Love Our Muslim Neighbors 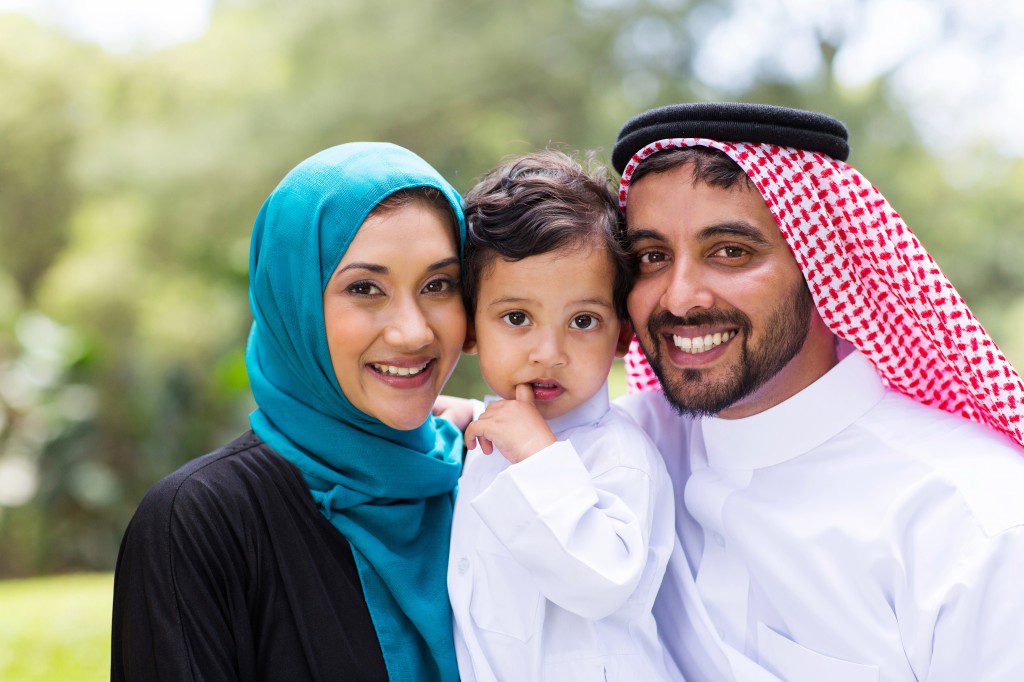 Ever since the terrorist attacks of 9-11, there has been a growing hostility in America toward our Muslim neighbors. With the daily barrage of crimes against humanity being perpetuated and broadcast over social media by ISIS, that hostility toward Muslims in America– and around the world– is only growing.

While cries by my Christian brethren of persecution is usually just a loss of privilege, Muslims in America face a concerning level of distrust, bigotry, and real persecution– not the imaginary type.

Just recently, we’ve seen an increase in violent threats made against our Muslim neighbors because of the way they are depicted in the film, American Sniper, which has only served to exacerbate the anti-Muslim persecution in America.  Sadly, these “threats” aren’t just threats- our Muslim neighbors are facing real acts of violence. Recently three Muslims in Chapel Hill were executed in cold blood, an act of violence that the media has downplayed as a “parking space” dispute. Last Friday we also saw the Islamic Community and Education Center in Houston burned down in an act of arson while a retired firefighter from the area tweeted “let it burn… block the fire hydrant.” And of course, there’s the man who tried to burn down a mosque after getting drunk and “riled up by Fox News” from their daily anti-Muslim propaganda.

Even in the course of the last few weeks I’ve witnessed in my own social media feeds comments made toward Muslims that would be considered hate speech and threats if such comments were directed at us. Constant fear-baiting by Christian pastors, calling Islam “evil”, saying “Muslims are the enemy of God” and all sorts of other anti-Muslim comments. Strangely enough, it’s not simply enough to vilify our Muslim neighbors and create animosity and mistrust between us, those same voices often paint our president as being a closet Muslim or as one whose sympathies are with Islam instead of Christianity, furthering the us vs. them, “Muslims are our enemy” type mindset.

If this trend does not change, the outcome is potentially bleak. If we’re told over and over again that we are enemies there becomes a distrust and hostility that results in self-fulfilling prophesies– and enemies are born. Continue down that line far enough and our children won’t even know why they are enemies to begin with– they’ll just know to hate and mistrust Muslims, and they will learn the same of us.

Sadly, I’m not seeing religious leaders on the Christian side put forth a Christian narrative for how we are to walk this road in our current culture. In fact, what I too often see Christian leaders doing is pushing a narrative that only serves to inflame and divide us, such as Franklin Graham who teaches that Islam is a “religion of war” and “evil.”

What our culture needs more than ever is people who are modeling their lives after Jesus of Nazareth (peace be upon him) instead of operating under the current narrative of hostility that too many Christian leaders are inviting us into. If the world is going to change, it will only be because you and I chose to act– now.

How do we move forward? Ironically, let’s play their game for a minute and see where it takes us: let’s suppose that Muslims are our enemy and that Islam is evil. How do the people of Jesus respond?

Well, Jesus makes it clear: love and serve your enemies- go the extra mile for them. As far as dealing with evil, the Apostle Paul teaches in Romans that we are not to “overcome evil with evil but evil with good.”

So, fellow Christians in America and around the world, I think we have our roadmap for how we ought to live: we ought to radically love our Muslim neighbors and actively do good towards them. In fact, for those who wish to actually follow Jesus, this is the only roadmap.

Unfortunately, it’s not enough to quietly love in our hearts- we are invited to love not with words, but with actions (1 John 3:18). So here’s my challenge fellow Christians:

Changing the world starts with you. This piece is an invitation to begin participating in the “healing of the nations” by taking action, right now. That action? You are hereby challenged to find ways to radically love your Muslim neighbors– indiscriminate, lavish, love. For me, I have an easier head start because I live in a town that has a large Muslim population and most of the kids at my daughter’s school our Muslims, so I have plenty of opportunities. But I’m convinced you’ll find Muslim neighbors to love if you open your eyes and look.

Here are some ideas to get you started:

Learn how to greet Muslims in Arabic, and when you pass them on the street smile and say hello with the proper greeting (which actually means “peace be upon you”). There’s plenty of Youtube videos to teach you how, but here’s an easy one.

Find Muslim families in your neighborhood and introduce yourself. Ask if you can do something nice for them, just as neighbors and no strings attached. Help them with a project on their home, help them with yard work, or invite them to dinner (but make sure it’s halal).

Find a Muslim and sit and learn from them. Discover what they truly believe– you might be surprised at all the areas of commonality between Christianity and Islam- two members of the Abrahamic faith.

Financially support a charity geared towards serving the Muslim community. Don’t know of one? I can help: I know a great organization in my own community called The Root Cellar, and they are a community center in an impoverished area serving Muslim refugees. They provide a safe place for kids to go after school, and all sorts of other great stuff. No donation would be too small, and you can make it online, right here.

These are just a few ideas, but be creative- there’s no shortage of ways that you could find to love the Muslim neighbors in your midst.

But let me be clear: the path we are on is not a good one. Terrorism by some extreme Muslims (who are usually political and not actually that religious) is wrongfully causing all Muslims to be feared and mistrusted. This fear and mistrust gives way to real persecution, which will undoubtedly lead to legitimate fear and mistrust in return. The only way out of this cultural mess, is for someone to take responsibility for changing it– and that’s where you and I come in.

We can change the course of history in America by radically loving and serving our Muslim neighbors, and by tearing down the walls of mistrust which separate us.

Will you continue down the same old path? Or, will you choose to radically love?

I’m choosing love, and I hope you’ll join me. If you do, send me stories of your acts of kindness towards Muslims, and I’ll compile them for a future post. 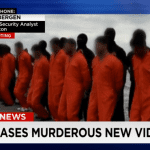 February 16, 2015
Please, American Christians: Can We Stop Complaining About Persecution Now?
Next Post 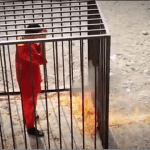