We’re Not Actually Socialists, Even Though Everyone Seems To Think We Are 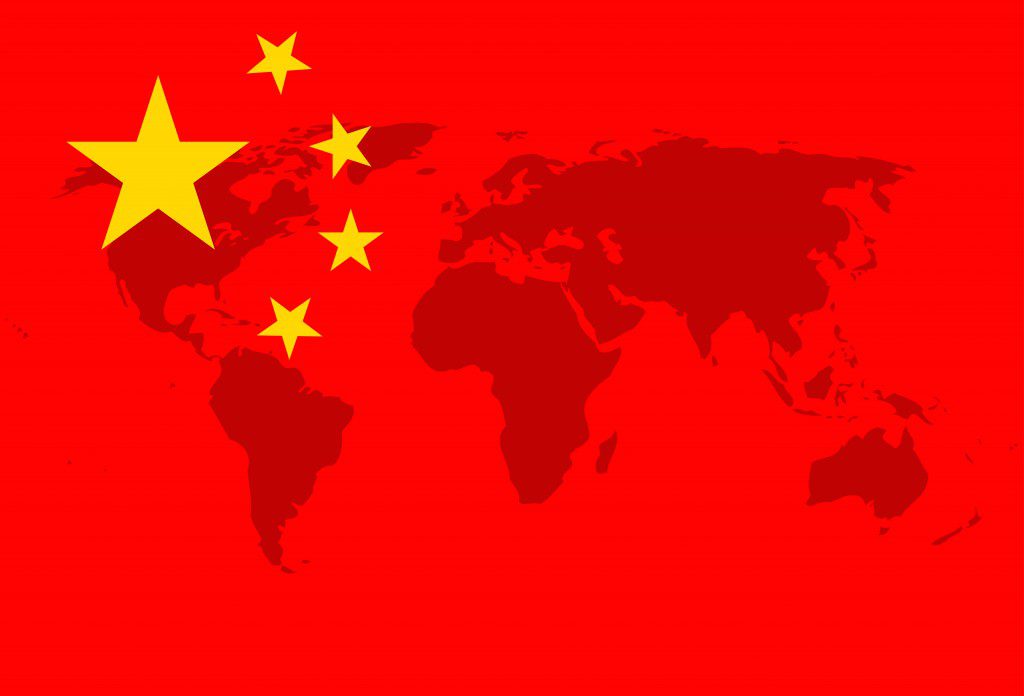 It’s the new word that’s been thrown around these last few years as a way of criticizing someone without actually talking about the issue at hand- typical with name calling. Not a week seems to go by without this word being used to describe me, and I would venture to guess that if you sit on the same side of the fence as I do, you too occasionally get accused of being a socialist.

Or, maybe you’re one of the folks who likes to call those who support a program you don’t like, a socialist. Either way, the irony is that very few of the people who are accused of being socialists are actually socialists. While it is true that many of us either actively support government programs like universal healthcare, or passively support them (critiquing efforts to do away with them without viable alternatives- which is where I fall), many of us have a very specific reason for taking such a position– and it has nothing to do with a love of government or socialist worldview.

Folks like me aren’t socialists no matter how badly you’d like to paint us as one– we just recognize that the alternative argument doesn’t or isn’t working.

Unfortunately, the Church doesn’t do it– and that’s why so many of us either passively or actively support government programs to accomplish this. Not because we think government is the best or most effective solution, but because until the Church steps up, it’s the only solution on the table.

That doesn’t make one a socialist- it just means that one is realistic. I think the vast majority of folks in my camp would love to see folks taken care of by way of private charity instead of government bureaucracy. The early Christians accomplished this within their own communities- they rejected personal ownership, pooled their money together, and redistributed their wealth to the point of eradicating poverty in those communities (Acts 2:44-45, 4:34). This, of course, would be a beautiful solution– but modern Christians look nothing like the original Christians when it comes to charitable giving. Here are the statistics:

Research from the Barna Group (2013) showed that among Evangelicals 79% had given at least some amount to charity in the past year, but the actual amounts wouldn’t be enough to actually tackle big problems. Barna lists the amounts as:

As you can see, 55% of annual giving fell below the $500 total threshold– and that’s not a lot of money to work with. While it’s great that 79% of Evangelicals at least gave something to charity in the past year, the statistics still show that by and large, we do not practice tithing as a Christian community:

“Tithing remained stable in 2012, though at the lower end of the typical range. The research shows that 5% of adults qualify as having tithed—giving 10% or more of their annual income to a church or non-profit organizations. In 2009, before the financial crisis, tithing was 7%, then dipped to 4% in 2010 and 2011.”

So here’s where we’re at: while most of us give some amount to charity, the majority of us give very little ($500 or less) per year. Only 5% of us are practicing the tradition of tithing 10% of our income– a statistic we should find appalling in any economy.

For those Christians who do give money, where does it go? Barna found it almost evenly split between their local church, and private charities. In this regard, it’s important to remember that church budgets have lots of stuff in them- and probably only a small portion of most annual budgets actually go towards things like feeding hungry people. At least in the churches I have belonged to in the past, those types of programs were footnotes- out competed for attention by salaries, mortgages, and all the other things that go into a church budget. This means, as shown by the Barna research, about 45% of charitable giving goes directly to private charities– and 55% of that is under $500 a year.

With these kind of statistics, why are we surprised when the government has to step in? Even more, why are we not viewing big government as a sign of our own moral failure– resulting from us hoarding our wealth, instead of freely sharing it the way the early Christians did?

While it’s true that Christians statistically give more than other groups (a great thing), it is also true that what we give is actually very little– 95% of us don’t even tithe. So, when people argue that we should do away with things like the Affordable Care Act, or that we should cut foodstamps and just do these things with “private charity” instead of “big government,” I/we push back on those notions– and it’s not because we’re socialists.

We push back not because of an ideological difference, but because we know the idea of voluntary, radical giving to charity or a local church is relatively nonexistent. Instead of seeing Government as the best solution, we simply acknowledge that currently, government is filling the gap the Church will not fill. The fact that government is having to step in should trouble us– not because it means bigger government, but because it exposes American Christianity’s moral failure to be the Church.

As soon as these numbers change, you’ll see us change– because we’re not actually socialists, even though everyone seems to think we are. 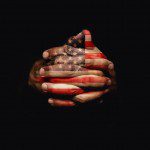 May 7, 2015
What I Wish We Would Pray On The National Day of Prayer
Next Post 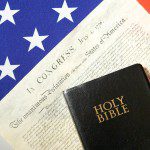 May 12, 2015 If America Became a Christian Nation (They Probably Wouldn't Like What it Looked Like)
Recent Comments
141 Comments | Leave a Comment
Browse Our Archives
Related posts from The Official Blog of Benjamin L. Corey