Actual Criminality? Who cares. Trump Supporters Would Support Him if he Raped Children… They Want Their Fascist White Supremacist No Matter What. Period. Here’s Proof. 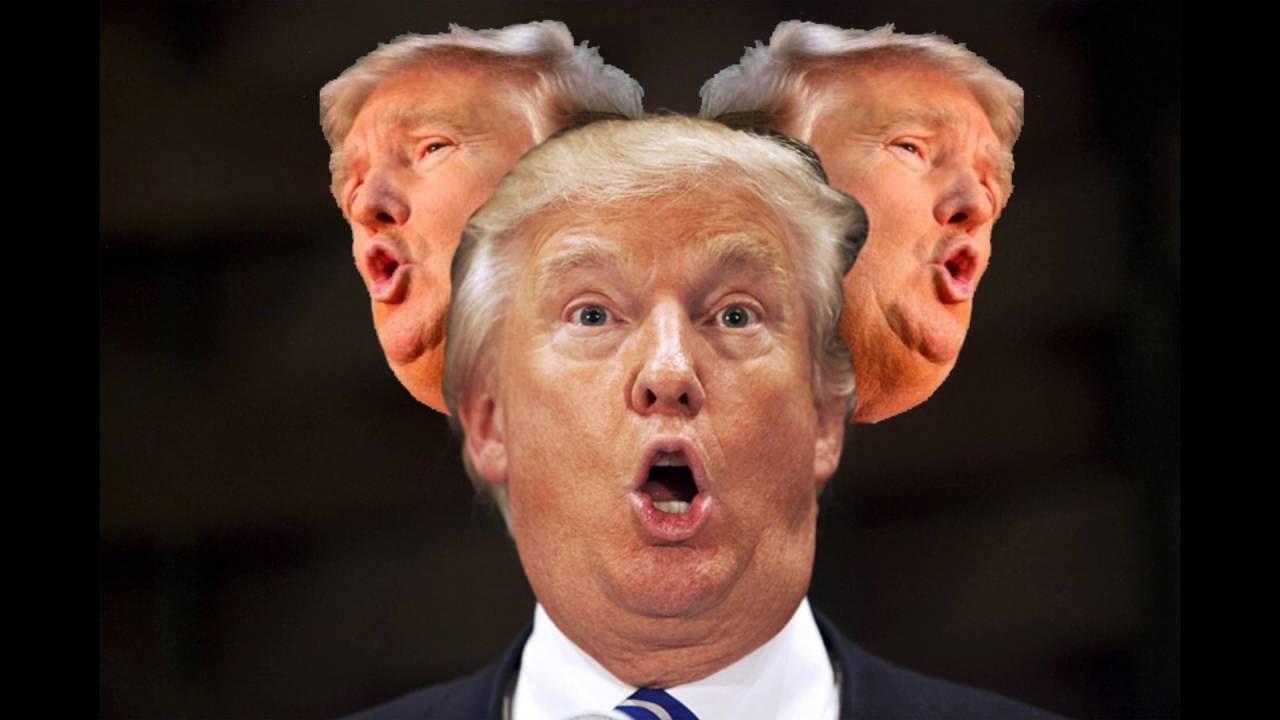 How many things should have already totally disqualified Trump? Never mind, here’s one more. As noted by Alan Smith of Business Insider, the Washington Post’s David Fahrenthold just published a series of stunning revelations about Donald Trump‘s “charitable foundation,” reporting that Trump used foundation money to finance various legal fees. By the way this is a crime.

Trump had not made a single donation to his charity since 2008, and used money from others in such instances, the Post found. Will anyone care? No. America is hooked on TV and Trump is a celebrity judged by celebrity standards, not political ones. Now he is even being exempted from judgment by basic legal and criminal standards.

The cases, which together used $258,000 from the Trump Foundation, look like they violated “self-dealing” laws that prohibit nonprofit leaders from using charity money for self benefit or the benefit of their for-profit businesses, according to the Post. Like I said actual crime.

“I represent 700 nonprofits a year, and I’ve never encountered anything so brazen,” Jeffrey Tenenbaum, who advises charities at the Venable law firm in Washington, told the Post, describing the details as “really shocking.”

“If he’s using other people’s money — run through his foundation — to satisfy his personal obligations, then that’s about as blatant an example of self-dealing [as] I’ve seen in a while,” he continued.

Trump could be found in criminal  violation of self-dealing rules from the Internal Revenue Service, according to the Post, which could require him to pay penalties or reimburse the foundation’s money. He is also facing scrutiny from the New York attorney general’s office, which could find him in criminal violation of the state’s charity laws.

Democratic nominee Hillary Clinton‘s campaign fired off a response to the Post story soon after it was published.

“Clearly the Trump Foundation is as much a charitable organization as Trump University is an institute of higher education,” Christina Reynolds, the campaign’s deputy communications director, said in a statement. “Trump’s version of charity is taking money from others to settle his own legal issues and buy at least two pictures of himself, which experts say is a clear violation of laws governing charitable organizations.”

“Once again, Trump has proven himself a fraud who believes the rules don’t apply to him,” she continued. “It’s past time for him to release his tax returns to show whether his tax issues extend to his own personal finances.”

Here are some of the other revelations from Fahrenthold noted by Alan Smith:

Meanwhile, as noted in Salon by Amanda Marcotte, “no one has been able to produce any evidence of corruption at the Clinton Foundation,” but the relentless “moral equivalency” media chatter falsely implying otherwise had its effect: Few voters know about the good work that the foundation does.

Americans tend to believe false stories about Clinton “corruption” than know about the foundation’s actual work. So the actual Trump corruption and theft goes under reported while Hillary is saddled with outright lies.

Journalist Joe Conason wants to change that. In his new book, “Man of the World: The Further Endeavors of Bill Clinton,” Conason profiled Bill Clinton’s post-presidency career in philanthropy. Through his work for the Clinton Foundation, the Clinton Global Initiative (CGI) and other activities, former president Clinton has devoted himself to fighting against poverty and for greater access to education, nutrition and health care around the world.

As quoted in a Salon interview with Marcotte Conason says:

I’m looking at things like they’ve had 11 and a half million AIDS victims on treatment who otherwise would have died, for instance. That’s just one thing. Or, rebuilt the entire health system of the country of Rwanda. Or, you know, they’ve eliminated malaria from most of Tanzania and saved thousands and thousands of people’s lives that way.

It would take a long time to enumerate all the accomplishments of the foundation. This is not just Clinton himself. This is a lot of people who are either volunteers or employees there — doctors, volunteer business executives, all kinds of people who decided they wanted to address these problems. It’s why I wanted to write the book in the first place.

For some reason, very few of our colleagues have the slightest interest in that. I’ll hear, as I have already a few times while I’m going around talking about this book, Well, no one would deny the good work, but

That’s the difference between my outlook on it and what I would call the conventional media narrative now, which is all about this idea that somehow something corrupt had to have happened.

Keep in mind, these were people who, up until the election cycle started, would go to Clinton Global Initiative every year and suck up shamelessly to Clinton trying to get an interview. [The] same people now only want to talk about why nobody trusts the Clintons and ask, Don’t you think that they should shut down the foundation?

Sure, they should shut down the foundation and if those 11 million people die, nobody in our media world would care. I think says a lot more about them than it does about Clinton.

In the book, I talk a lot about The New York Times, which influences all media coverage basically, especially in politics. And The New York Times has been very focused on the foundation and problems that [Times journalists] allege in the foundation, such making up this whole story about Russian uranium, which was a completely fabricated, phony story taken from “Clinton Cash” that they put on the front page.

You know what, they know better. Celia Dugger, who is a very good reporter for the Times, went to Africa with Clinton and saw what he did — and saw what the foundation had done. So they know, and they ran a very good story about it years ago but this is years ago. And that was one time in 15 years basically that they paid attention the real work. Meanwhile, they are constantly on this, and it’s all part of the political cycle.

The popularity of the Clintons goes up and down. You can see it in Gallup polls that are taken every year, it goes up and down whether one of them is running for office — especially her. And I think you know the basis for all of that…

September 20, 2016
IF TRUMP WINS THIS WILL BE THE EVERYDAY NEW “NORMAL”
Next Post

September 21, 2016 an open letter to millennials about this election from an old guy who actually likes you
Recent Comments
0 | Leave a Comment
Browse Our Archives
Follow Us!

Next to Me
Later, we’ll see Kenzie dance at NYU. She is sixteen and close...
view all News and Politics blogs
What Are Your Thoughts?leave a comment
Copyright 2008-2020, Patheos. All rights reserved.