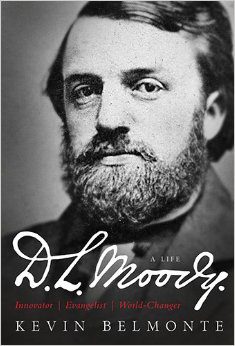 God never gives us discernment in order that we may criticize, but that we may intercede.

D.L. Moody is one of my favorite movers and shakers in church history.

He—along with A. W. Tozer, Charles Spurgeon, G. Campbell Morgan—was a powerful witness to God’s sod-turning tendency for mightily using people who didn’t possess a formal theological education, much like the first followers of Jesus Himself (Paul of Tarsus being the exception).

In Moody’s case, he was poorly educated across the board, yet the hand of God was undeniably on his life. According to one historian, “The first time he applied for church membership, it was denied him because he failed an oral examination on Christian doctrine.”1

In fact, an eighteen-year-old Moody couldn’t give a satisfactory answer to a basic Sunday school question.

Moody was asked, “What has Christ done for you, and for us all, that especially entitles Him to our love and obedience?”

Moody’s response was, “I think He has done a great deal for us all, but I don’t know of anything He has done in particular.”

Because of that answer, there was not “satisfactory evidence of conversion.” Moody was subsequently mentored and was received into membership at his second examination.

All told, here are some beliefs that Moody held that were shocking during his time, some of which may unsettle some evangelicals today.

This was shocking in a day when eighteenth- and nineteenth-century revivalists and evangelists made “hell” a major point in their preaching.

When Moody caught criticism for this, his response was, “A great many people say I don’t preach on the terrors of religion. I don’t want to—don’t want to scare men into the kingdom of God.”10

Because the love of God broke his own heart, Moody opted to preach God’s love and avoid the subject of hell in most of his sermons.11

2) Moody espoused the idea of premillennialism (that Jesus would return before the millennium).

While this view isn’t shocking to fans of the Left Behind films and books, Moody “was the first premillennial evangelist of note in North American history (the rest were postmillennialists).”12

He was also important to the entire history of the development of dispensationalism and the eventual rise and dominance of premillennialism.

That said, Moody was not precise about the details of Christ’s second coming, so we cannot be sure of his exact views on the subject. In a sermon entitled “When My Lord Jesus Comes,” Moody said, “You should study the Bible for yourself, and come to your own conclusion.”13

So for those who believe that certainty about last things (eschatology) is a requirement for ministry, Moody’s lack of certainty to the timing of the rapture and his lack of dogmatism on end times in general would alarm some Christians today.

3) Moody embraced the Christian evolutionist Henry Drummond as being the most Christlike man he ever met.

Such an “endorsement” was shocking in Moody’s day. And it will certainly raise the ire of Christians who damn other believers with the guilt-by-association card.

Moody was viciously attacked as a “heretic” simply because he allowed Drummond to speak at some of his Christian conferences. There’s good reason to believe that he lost sizable financial support as a result.

Drummond was written off by many Christians because he believed that God created humans through the mechanism of evolution.

Drummond wrote the book The Ascent of Man, published in 1894. The book attempted to harmonize Christianity and evolution, as a number of people tried to do in the early stages of the popularity of evolutionary theory.

Even one of my Reformed heroes, B. B. Warfield, dabbled with the legitimacy of evolution.

Moody rejected evolutionary theory, but that didn’t dissuade him from befriending and endorsing Henry Drummond.

Nor did it dissuade others from condemning Moody with the same vitriol that they leveled against Drummond. (Regrettably, this sort of thing still happens today in the Christian world.)14

The above is a short excerpt from ReGrace with the endnotes removed. There’s much more on Moody and his views in the book.

April 2, 2019 Cussing Christians
Recent Comments
0 | Leave a Comment
Browse Our Archives
get the latest updates from
The Deeper Journey
and the Patheos
Evangelical
Channel
POPULAR AT PATHEOS Evangelical
1

A Letter to Christians Who Can't...
Ponder Anew
Related posts from The Deeper Journey 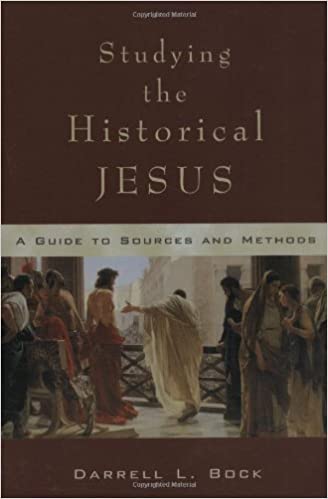 Evangelical
Studying the Historical Jesus: A Guide to Sources...
The Deeper Journey 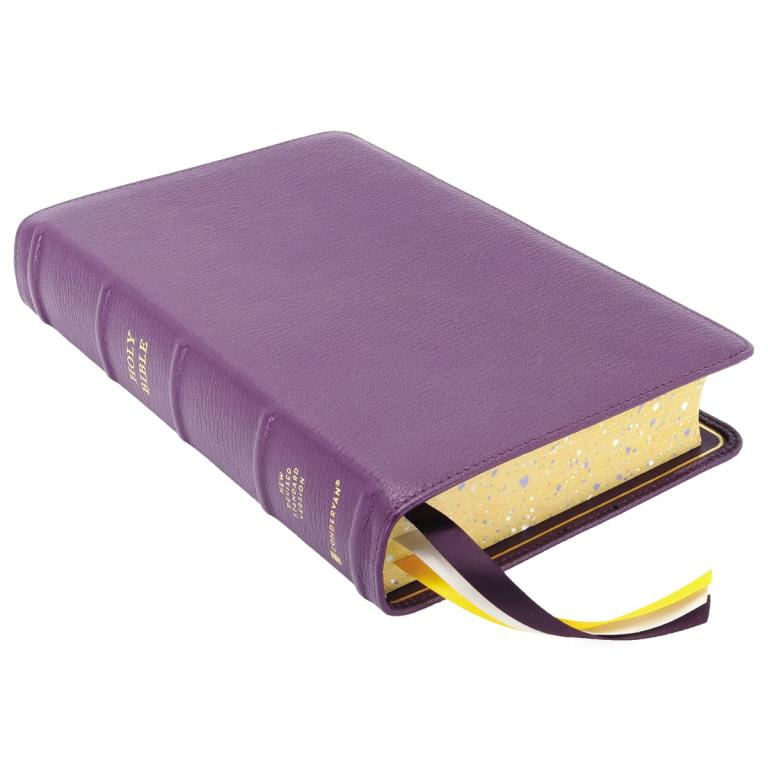