I know that yesterday I gave you four thoughts, but today I’m only giving three.  But that’s what sleep deprivation does to blogging.  At any rate, here are three observations after Paul Ryan’s homerun of a speech last night.

1. Nancy said this first, so I have to credit her.  But Paul Ryan really does have just a bit of the Jimmy Stewart vibe from Mr. Smith Goes to Washington.  As much as he’s painted as some sort of heartless policy wonk, in reality he’s an earnest, thoughtful, midwestern kid of my generation.  He is, and comes across as, a fundamentally decent guy. I hope America saw what we saw what we did in that convention hall last night.

“It all started off with stirring speeches, Greek columns, the thrill of something new. Now all that’s left is a presidency adrift, surviving on slogans that already seem tired, grasping at the moment that has already passed, like a ship trying to sail on yesterday’s wind.”

“College graduates should not have to live out their 20s in their childhood bedrooms, staring up at fading Obama posters and wondering when they can move out and get going with life.”

Both were clever, and poignantly evocative of the lost dreams of the Obama administration.

3. There was a moment in Condi’s speech when I was thankful to be there in person rather than watching in television. When she spoke about the discrimination she sufferered in Alabama with a dream that she could rise as high as she has, a very real wave of emotion swept the building.  You may have had to be there to sense it. The media often treats the members of the GOP as if we are a collection of pampered elitists.  However, after hearing the delegates’ real stories, you’ll hear of person and person who overcame great odds to achieve state or federal office, or success in business. Conservative values at their best enable and empower stories just like Condi’s.

There will be much more analysis to come from us here at Evangelicals for Mitt/French Revolution.  But today, we are going to enjoy time with old friends, who have been laboring with us for this moment since 2005.

August 29, 2012
Four Quick Takeaways From RNC Day One
Next Post 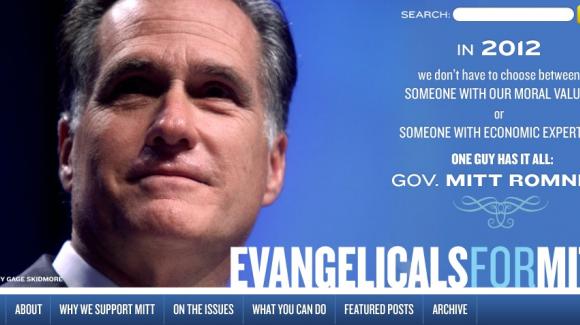 Politics Red
Jon Stewart: Just How Tolerant Is The Democratic...
The French Revolution 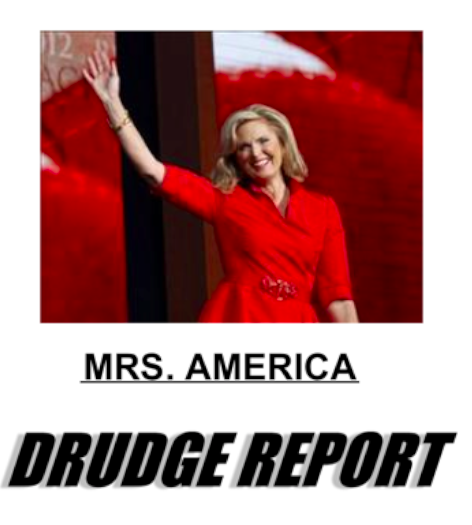