There are few things more horrible than seeing innocents die a violent death. Yet that’s exactly what a hotel full of foreign journalists witnessed on July 16, when Israeli shells apparently killed four Palestinian kids playing on a Gaza beach. The images will stay with a person forever, and it’s quite natural to react with rage and anguish.

But let’s make sure that rage is properly directed. While Israeli shells may have killed those kids (and others), Hamas bears the moral and legal responsibility for their deaths, not Israel.

First, let’s review some basics about the Laws of Armed Conflict: When Hamas fighters wear civilian clothes, they commit a war crime. The laws of war require that combatants distinguish themselves from the civilian population. When Hamas leaders hides fighters or weapon in civilian buildings, they not only commit a war crime (again, blurring the distinction between civilian and military), they convert the civilian building to a military target. Critically, Hamas’s war crimes do not act as a legal limit on Israel’s right of self-defense. In other words, when Hamas hides behind civilians, it does not create an obligation for Israel not to fire, instead it renders Hamas responsible when those civilians die when Israel exercises its right of self-defense.

Further, the fact that Hamas does not possess the same military capabilities as Israel does not render Israel’s response unlawful. There is absolutely no principle of military law that requires you to defend yourself through the use of the aggressor’s weapons. In fact, every Israel critic who purports to truly care about civilian casualties should be thankful that Israel has F-16s and Apache helicopters rather than responding to Hamas with World War II-era weapons or Hamas-style unguided rockets. Modern, precision weapons mean that civilian casualties in an urban conflict where the enemy is actually trying to cause innocent deaths are at historically low levels. So when the editors of The Nation say something like the following, they merely betray their complete ignorance not only of military law but also of military weapons and their capabilities:

Of course, Hamas’s strategy of firing poorly aimed rockets—some 1,000 of them to date—at Israeli cities is just as atrocious as the far more deadly Israeli barrages; both are in fact violations of international law amounting to war crimes. But the wildly disproportionate casualty rate—one Israeli has been killed so far, and a few injured—exposes the true nature of this “war,” in which one of the world’s most powerful militaries uses F-16s, helicopter gunships, drones and heavy artillery against a nearly defenseless, imprisoned population with nowhere to run and nowhere to hide.

In reality, without these weapons, Israel’s self-defense would involve the use of “dumb” bombs, its artillery wouldn’t have the benefit of drone-aided optics, and its ground incursion would be far broader without the knowledge of tunnel locations provided by months of high-tech surveillance. All this would add up to casualties orders of magnitude higher.

And The Nation’s reference to Israel’s “war crimes” implies a standard of strict liability for all civilian deaths regardless of Hamas’s conduct, a standard that has never existed in military law. It’s a standard that the international Left is advocating for Israel and America, but virtually no one else.

Finally, let’s deal for a moment with the absurd reference to “wildly disproportionate casualty rate.” Israelis are under no obligation to die more. If Hamas chooses to pick a fight with a more powerful military, that is its choice, and it should bear the consequences. When I was in Iraq, our goal was to inflict a “wildly disproportionate casualty rate” on the enemy, and we largely did. It is a source of great grief in my life that we were not better at doing so, because if we had been, then there are good men who would be alive today — husbands to their wives and fathers to their children.

In the coming days, Israeli soldiers will engage in close combat with Hamas fighters, aided of course by the full array of the world’s most capable weapons. We should hope that Israel is successful, because Palestinian kids will only be safe when Hamas’s military capabilities are destroyed.

July 19, 2014
How to Train Your Dragon 2 and Lessons of Diplomacy
Next Post

July 26, 2014 Nazarene: A “Mark of Shame” Becomes a “Mark of Hope”
Recent Comments
1 Comment | Leave a Comment
Browse Our Archives
get the latest from
Politics Red
Sign up for our newsletter
POPULAR AT PATHEOS Politics Red
1 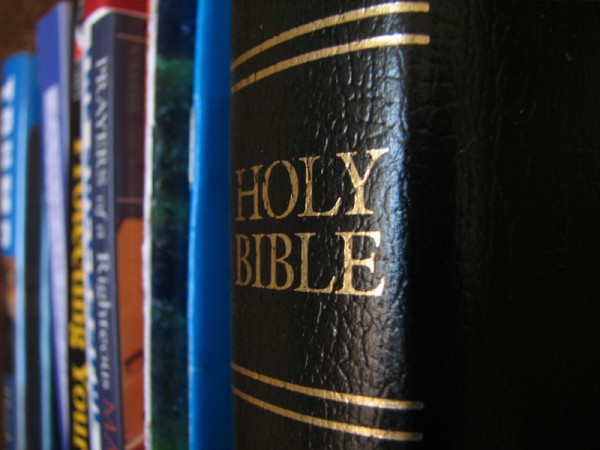