Nazarene: A “Mark of Shame” Becomes a “Mark of Hope”

Earlier this summer Mosul, Iraq – a city American soldiers liberated at great cost in blood and treasure – fell to the radical jihadists of ISIS, terrorists so extreme that even al Qaeda disaffiliated itself from their barbarism. And when Mosul fell, the jihadists did what jihadists do: implemented Shariah law and began ruthlessly persecuting Christians.

Their message to Mosul’s Christians was the ancient message of Islam to unbelievers: convert, pay a fine, or die.

To identify Christian homes and businesses, the jihadists marked them with a unique symbol of persecution. National Review’s Christine Sisto has the details:

The Islamic State, formerly known as ISIS, had marked homes and businesses owned by Christians with a red, painted ن (pronounced “noon”), the 14th letter of the Arabic alphabet and the equivalent to the Roman letter N. The ن stands for Nasara or Nazarenes, a pejorative Arabic word for Christians.

But what the jihadists intended for evil, the Body of Christ has reclaimed for good. Again, here’s Christine Sisto:

The ن is now being shared on social media as a symbol of solidarity with the Iraqi Christians forced to flee their homes. The Catholic blog Rorate Caeli wrote, the Islamists “mean it as a mark of shame, we must then wear it as a mark of hope. . . . You may kill our brethren and expel them but we Christians will never go away.”

The hashtag #WeAreN is also trending, along with pictures of people of all religions drawing the ن in red ink on their bodies. I’m not a person who believes much in “hashtag advocacy” or that things like social media profile pictures are of much consequence, but this story touched me. So I did this: 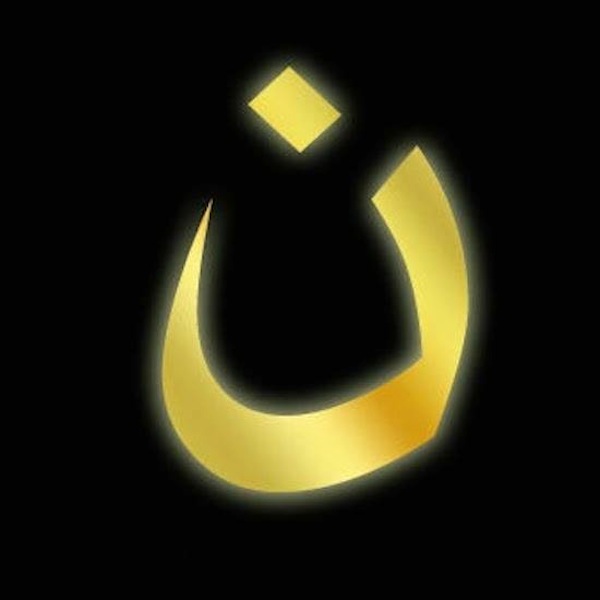 To be clear, at the ACLJ we do much more than change profile pictures. We fight for the persecuted church every single day.

Actions matter more than symbols – and we should never forget that ­­ but symbols can matter as well.
And “Nazarene” is truly a “mark of hope.” Ultimate hope. May God bless the Christians of Mosul. May God protect His people.

This article first appeared on ACLJ.org

July 20, 2014
Hamas Bears the Moral and Legal Responsibility for Every Dead Palestinian Child
Next Post

July 29, 2014 Married to Your Soul Mate? You Might Be in Trouble
Recent Comments
0 | Leave a Comment
"and what makes this even better is that the two girls are sisters http://www.huffingtonpost.c..."
d Black activists cried "racism" over this ..."
"It's heart wrenching to hear about this. Our country is getting more vile and depraved ..."
BlackSun Syndicate Target proudly welcomes men to use ..."
"a wolf dressed as a sheep is still a wolf - if u have a ..."
Aussie In Austin Target proudly welcomes men to use ..."
"I am picturing a little turd in pajamas sipping coffee."
Cantbelieveyouthinkthis Los Angeles Craigslist ad somehow captures ..."
Browse Our Archives
get the latest from
Politics Red
Sign up for our newsletter
POPULAR AT PATHEOS Politics Red
1 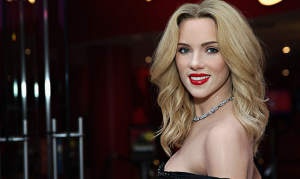 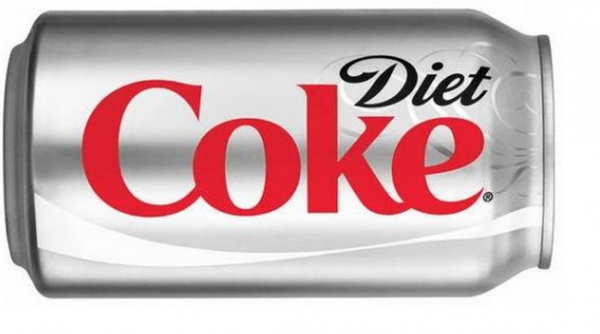