Sad news today for the Reagan family and for our nation:

Nancy Reagan, one of the most high-profile and influential first ladies of the 20th century, has died. She was 94.

The cause of death was congestive heart failure, according to her rep Joanne Drake, a spokeswoman with the Reagan Library. “Mrs. Reagan will be buried at the Ronald Reagan Presidential Library in Simi Valley, California, next to her husband, Ronald Wilson Reagan, who died on June 5, 2004,” Drake wrote in a statement.

Michael Reagan, her step son, wrote, “She is once again with the man she loved. God Bless.”

Barbara Bush wrote, “Nancy Reagan was totally devoted to President Reagan, and we take comfort that they will be reunited once more. George and I send our prayers and condolences to her family.”

Most of us remember the First Lady from her “Just Say No” campaign against drugs which resulted in many cameo appearances on popular shows. 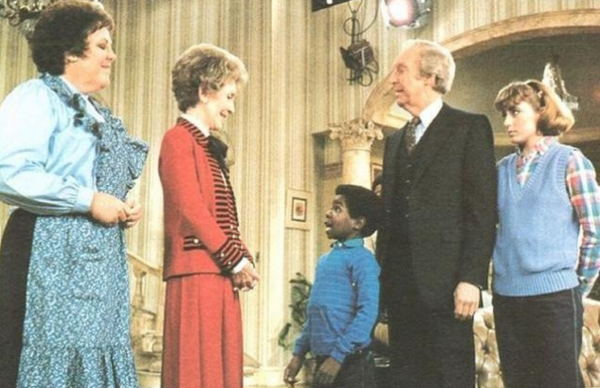 Her influence was strong on both the President and the nation, and she will be dearly missed.  Please see Tom Brokaw speak on the legacy of the former First Lady… Apparently, he shared a birthday with President Reagan, and they chatted every year.

March 4, 2016
The REAL reason Christians were so disappointed that Bachelor Ben Higgins said yes to the fantasy suites
Next Post 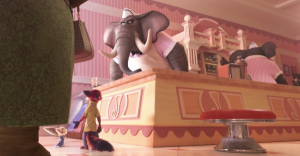 March 7, 2016 Zootopia shows dessert store refusing “certain” customers: what you need to know about its subversive politics
Recent Comments
0 | Leave a Comment
Browse Our Archives
get the latest from
Politics Red
Sign up for our newsletter
POPULAR AT PATHEOS Politics Red
1