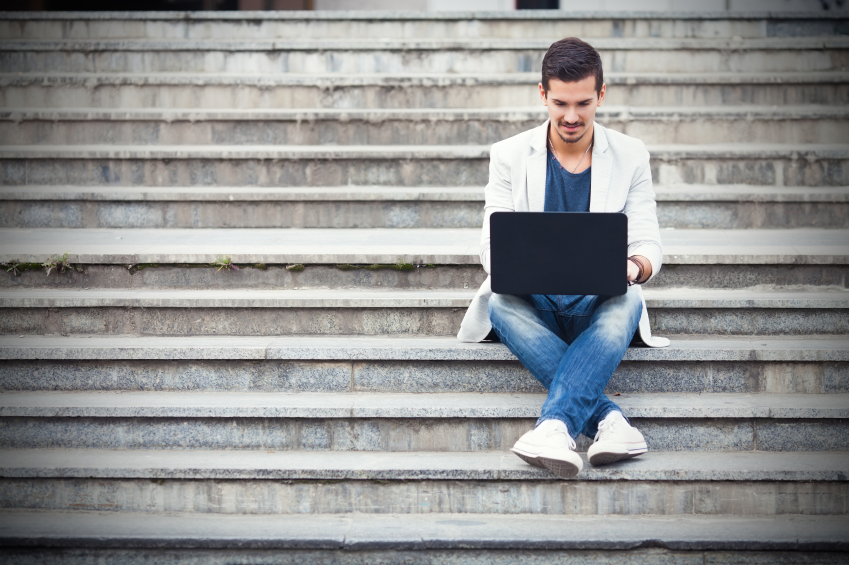 We’ve all used Craigslist, to find some cool furniture, to hire a handyman, or to sell that stuff you got for Christmas that you just don’t like.  But this Bel Air helicopter parent’s ad really says something profound about this nation. 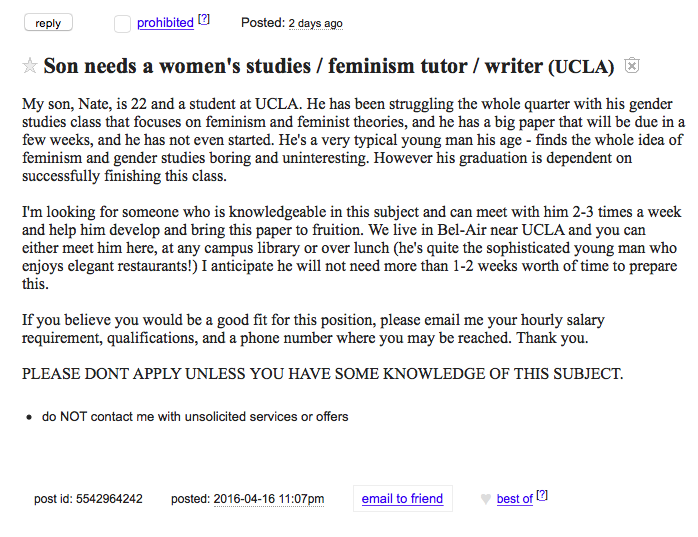 When Slate writer Ruth Graham attempted to contact the guy who’s mom placed this ad, she uncovered a much darker situation. Apparently, the 22 year old guy described in this ad is a harasser of women… and he’s not even enrolled in that women’s studies class!  Slate reports about a women who had been targeted by the same guy previously:

The man who targeted me has been identified. His name is Nader, he is 25 and lives in California. He has been linked to at least eight different twitter accounts he uses to abuse women. In fact, the first rape threats he sent me came from the fake account he had created of yet another feminist campaigner he had been targeting.
He is so brazen about his incitement to rape me, so sure of his invulnerability, that he barely even tried to conceal his real identity. Unfortunately for him, in the course of harassing countless women he left a trail leading to his name, image, phone number, email address, Facebook page and pictures of him exposing his erect penis.

Twitter is littered with complaints about Nate’s behavior, women warning other women away from him. Here’s one from less than a year ago.

“Nate” and I texted back and forth, but he was still being coy. Kashani was his middle name, he said; Modgeddi is his mother’s middle name and he never uses it himself. Finally I told him I would be writing about this either way, and I’d be happy to speak again if he wanted to be honest with me. He called, and ’fessed up. He’s 27, not 22, and he’s not enrolled at UCLA. He used multiple aliases online, he said, because he’s been burned by using his real name online in the past. He made up the ad “to see what kind of responses it would get,” though he couldn’t explain exactly what he was hoping for. The whole thing was “sort of like a joke,” he explained.

This casts the ad posted by “Nate’s” “mother” in a scarier light: A guy accused of serial harassment of women places an ad seeking an expert in feminism to meet with him in person.

Super scary.  Once I learned of this new development, I was going to change the title to reflect that this man was using Craigslist to lure women instead of find a tutor.  But “Los Angeles Craigslist ad somehow captures the fall of Western civilization” still seems to fit. 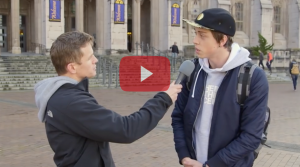 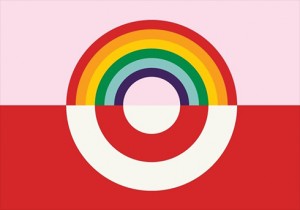