Okay, this was pretty funny, and it didn’t even involve Alec Baldwin. 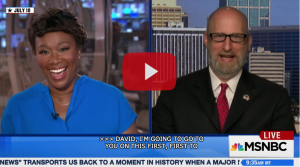 October 23, 2016
MSNBC: David French about being attacked by alt-right for #NeverTrump position
Next Post 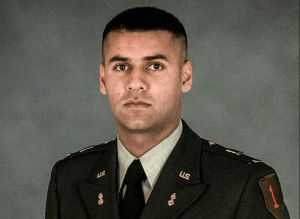 October 24, 2016 Emotional video: Khizr Khan asks Trump "would my son have a place in your America?"
Browse Our Archives
Related posts from The French Revolution