Emotional video: Khizr Khan asks Trump “would my son have a place in your America?”

Emotional video: Khizr Khan asks Trump “would my son have a place in your America?” October 24, 2016 Nancy French 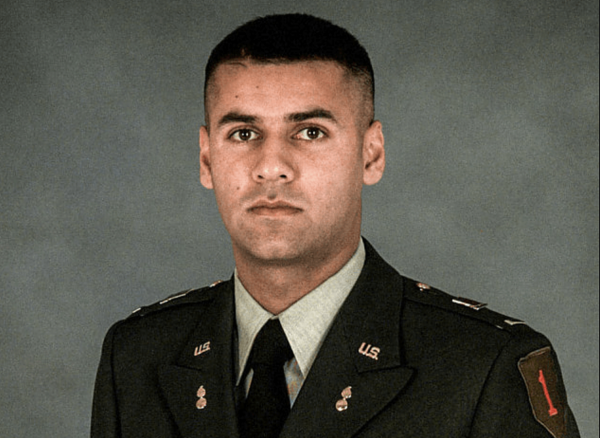 One of the worst moment of the 2016 campaign season — there have been many — was when Republican nominee Donald Trump attacked the father of an American soldier killed preventing a suicide bomber from attacking his unit.

The parents of Capt. Humayun Khan spoke at the Democratic National Convention, which resulted in Trump lobbying a series of insults at them.  In one unbelievably insensitive remark, his spokesperson said that Capt. Khan would still be alive if Trump had been President.

It was a low point for political discourse and for Americans.

I am, as you are all painfully aware, #NeverTrump and #NeverHillary.  But the video that Khizr Khan made for Hillary Clinton is a poignant and powerful rebuke to the Republican nominee.

Yes, it’s one that will change precisely zero minds in this election.

But it’s a powerful reminder that there’s something more than politics. Capt. Humayun Khan is an American hero and his memory deserves better. 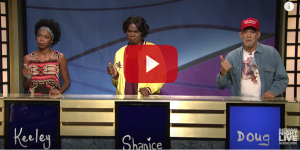 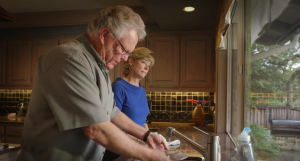 October 25, 2016 "Please re-elect Gerald" campaign ad is a sweet reminder of the way politicians should be
Browse Our Archives
get the latest from
Politics Red
Sign up for our newsletter
POPULAR AT PATHEOS Politics Red
1