College implements a new ‘oops!’ and ‘ouch’ rule – student suspended for questioning the “call out” culture 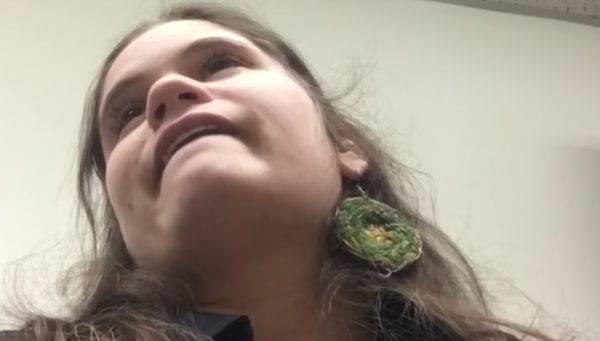 This conversation that recently occurred at Warren Wilson College in North Carolina is a perfect example of why parents should not spend their hard-earned money on tuition at these places of “higher education.”

Student Joscelyn Gradstein is a liberal, but was concerned about a new policy that encouraged students to employ the words “oops” and “ouch” to signify regret and pain in conversations: if someone says something insensitive accidentally, he’s supposed to say “oops!” If the listener is offended, he should say “ouch!”

Gradstein uploaded a video of her questioning her professors, and according to the video, was promptly suspended.   She writes:

In the video I challenge the “oops” and “ouch” method, used in my class. I disagree with the idea, and we discuss. Currently I’m suspended from attending class for dishonoring “student conduct,” which I understand. I’m a liberal, and I’m just disagreeing with the “call-out” culture. I want liberals to come together and focus and the macro, not the micro.

Watch the video that got her suspended below: 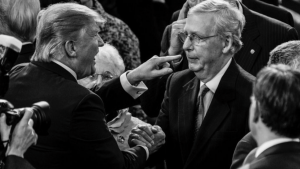 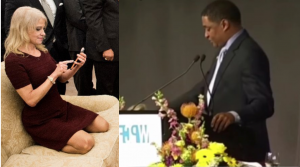