Passenger tells Uber driver Trump will deport him, threatens to tell cops he raped her 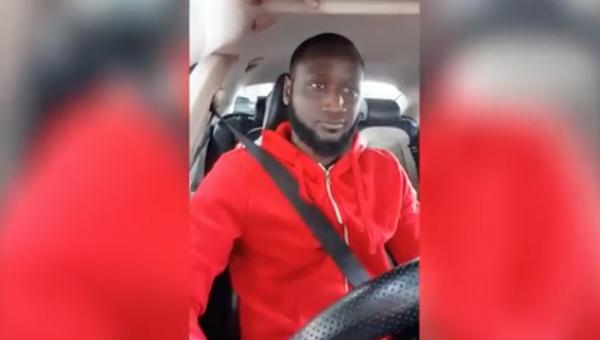 There is so much wrong with this interaction, you almost have to see it to believe it.  A woman called an Uber and then realized her phone was dead.  When the Uber driver didn’t have a charger for her specific phone, she went ballistic.  The Blaze reports:

A Bronx woman who threatened to falsely accuse her Uber driver of rape has now been banned by the company for life.

Video footage released online Wednesday shows the woman becoming increasingly irate after her Uber driver didn’t have a phone charger for her iPhone, which had run out of battery life. The woman began violently hitting the man’s car, telling him she would tell bystanders he was raping her after he asked her to get out of his vehicle.

“I’m going to start screaming out the window that you’re raping me, that you raped me,” the female passenger told the driver in the video. “I will punch myself in the face and tell the cops you did it. You wanna play?”

Wait, I thought women never lied about rape?  Also, she tells the immigrant driver that Donald Trump is going to deport him.  Classy.  Uber responded:

“The behavior in this video is abusive and completely unacceptable. As our Community Guidelines make clear, this will not be tolerated by anyone who uses Uber. The rider’s account has been banned and Uber is looking into this incident.”

Here’s the video, which contains a lot of bad language, some of it deserved: 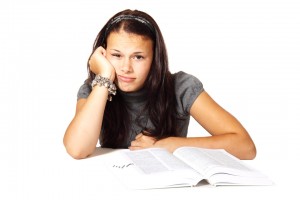 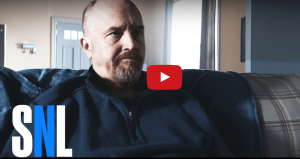