Are You a Colonial or an Indigenous Cultured Witch?

Are You a Colonial or an Indigenous Cultured Witch? July 26, 2018 Chris Godwin

Many people who claim to be drawn Celtic heritage have in fact internalized the colonizing culture’s attitudes toward Celtic civilization. They feel “safe“ dealing with aspects of the Celtic world that a certain elite in the colonies and culture has judged acceptably interesting – Celtic mythology, Celtic art, traditional music – but exclude elements that are disapproved of by the state, like language and the separate identity of living Celtic communities. English and French symbolize material and social success: Celtic languages symbolize backwardness and powerlessness. To shift one’s primary allegiance from an imperial language to a Celtic one is to transfer oneself from the world of the colonizer to the world of the colonized, a move understandably fraught with anxiety. That this is in most cases a completely unconscious attitude makes it no less far reaching in its consequences. – Alexei Kondratiev

This article is not about claiming the title as ‘native’ for ourselves. It is about how we can start talking about ways to remove the colonialism within us.

One of the primary purpose of the pagan recon movement, is to understand how the contemporary pagan worldview would have appeared if paganism had gone uninterrupted by Romans and Catholics. For this we look to places with pagans speaking Indo-European languages and we look a their history, migrations, so on and so forth. Vedism changed into Hinduism after the Upanishadic periods of spiritual evolution for instance, we can look at how they were colonized by the british for comparison versus the many records of pre-colonized thought. 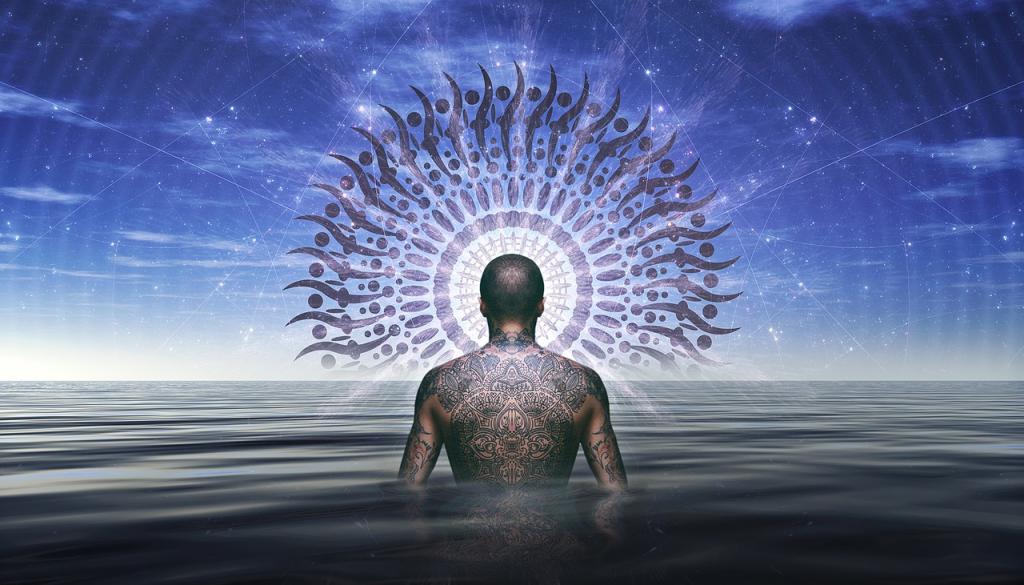 Our Indo-European pagan ancestors religion and worldview is where we can start to decolonize. The indigenous people and cultures of Europe combined with the invasions and migrations from the steppes that affected the local Old European culture to a vast degree had settled by the La Tiene period, the Gaulish Iron age.

If we are to become truly pagan, rather than contemporary people with a hobby, then we have to go through a process; one of understanding the mind of our ancestors, combined with today’s wisdom and superior seeing capabilities.

Not all Colonialist world-views are tied to tied to Christianity, take the Aztec Empire, for instance. But what is unique about the colonialism of Europe is that it is associated with Roman Imperialism; which, once around, was use by the Holy Roman Church bringing Catholicism and uniformity to Europe through religion. The colonizers of my ancestors, the Irish Celts, a group from which I was totally culturally removed from, were mostly Christian by the time they were colonized again by the English.

What was different about this new Catholic colonization, opposed to Roman imperialism, was a total imposition of thought and orthodoxy through force or through shaming and manipulation. The Romans at most blended the religions, but didn’t force the people to take away their native language out of their liturgy, like what happened with the Celtic Catholic Church. And it didn’t force them to take their native language out of daily activity as imposed by the English, mostly in schools.

I’ve seen it, I see it, and am trying to be outside of my culture. But it is dangerous there. There are fatally dangerous spirits out there. Being one of the borderfolk, is not only not glamorous, it is straight up the work of crazy witches. Now it is my responsibility as a practicer of a wisdom tradition for my people to lorekeep, give and keep cultural tradition, but with responsibility of what I saw. 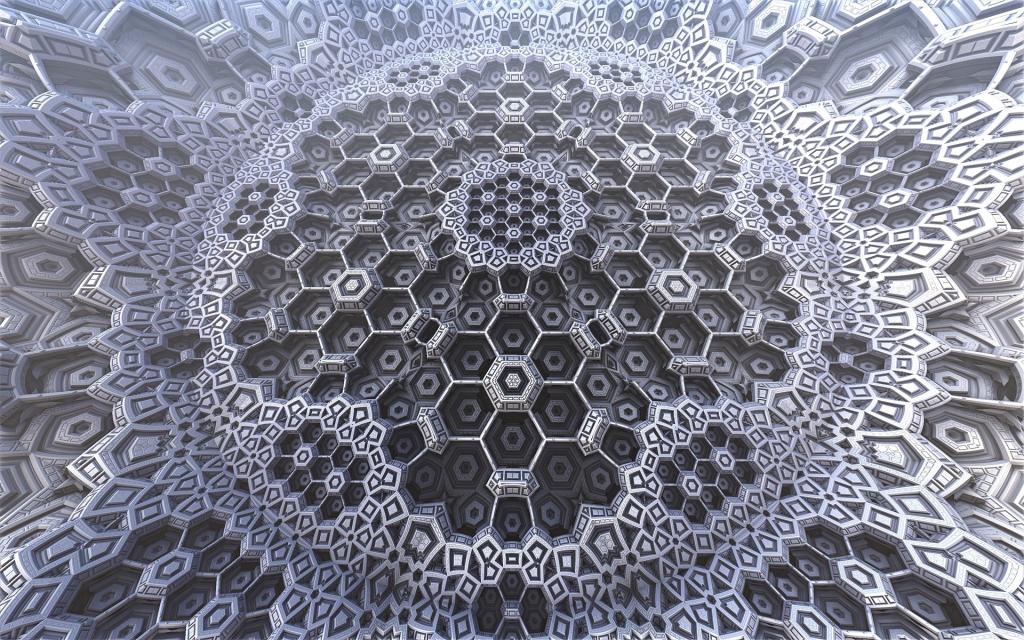 So tomorrow lets look at some cultural dichotomies to bring in colonialism into focus. These probably are false, but still do a good job of guiding us toward our vision of decolonization. These will help you decide if you are more colonial or indigenous minded and what to do about it. 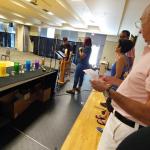 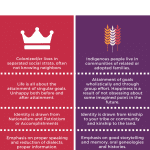 August 8, 2018 Symptoms of a Colonial Worldview In Your Paganism
Recent Comments
0 | Leave a Comment
"A friend was curious about mine so I took a photo a couple days ago. ..."
Charmaine Building a Devotional Practice with the ..."
"That is a lot of valuable information! Thank you!"
WildestSea Irish, Celtic, and Indo-European Midsummer Lore
"Hi there - this is yet another nudge from within the last week or so ..."
Mmoth Please Try This At Home
"I get you. I think an open mind is a skeptical mind because a skeptical ..."
Chris Godwin I Spent a Week Becoming a ..."
Browse Our Archives
get the latest from
From a Common Well
Sign up for our newsletter
POPULAR AT PATHEOS Pagan
1 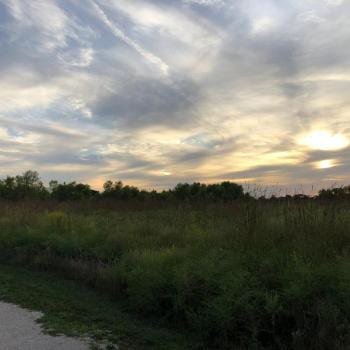