Karma in the context of Reincarnation 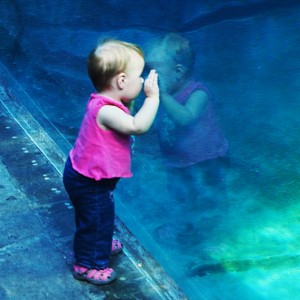 I was at a dinner party once when a woman said, “I hope the men who mistreat women are reborn as women so they can be mistreated in the same way!”

“But you’re saying you hope the mistreatment of women continues!” I said.

The guy across from me became visibly upset and announced that, “If karma works, the punishment needs to be in this lifetime. It isn’t fair to get punished in another lifetime!”

At this point everyone changed the topic because he obviously had strong feelings about the issue and it was supposed to be an upbeat social gathering.

I remembered what he said, and how passionately he felt about it, because one objection a lot of people have is that they either don’t believe in reincarnation, so how can karma be true? Or they think it’s unfair for the consequences of an action to happen in a future lifetime when we don’t remember performing that actions.

Remember how I described karma as a garden?

Karma carries across lifetimes — and you don’t have to believe in reincarnation for this to be true. Your children and grandchildren will inherit the fruits of your karmas whether you reincarnate or stop existing at death. Future generations will inherit the world we create regardless of what we “believe” or “refuse to believe.”

Violence against women is a karmic cycle that perpetuates unless people actively change it. Wanting the perpetrators to become the victims is wanting the cycle to continue. Whether it’s “fair” or not to be punished in another lifetime isn’t a question I can answer because I’m not sure that’s even quite how things work (and it’s not as though I could change it by deciding it was unfair). But violence does punish children who are innocent in this lifetime — and it lays the groundwork for them to grow into victims or perpetrators as adults.

Harmful karmic cycles harm future generations whether we believe in reincarnation and whether we consider it fair. Once we realize that our actions will inevitably have an effect on people in the future, whether or not we’re here to personally be rewarded or punished, we can make better decisions about those actions.