Key and Peeling Out

Key and Peele isn’t for everyone—I love it (it’s so, so funny!!!), but sometimes it even makes me cringe. But, most of it is hilarious and clever. There was a clip recently that hit on a problem in the Christian community that I thought was worth talking about. The scene shows a Bible Study group praying together when suddenly above them illuminates and the voice of God booms out. At first, everybody is excited—what will God say to them?! They can’t wait to hear the message…until it comes. God says, “Sell everything that you own and give it to the poor.” Countenances drop, shock sets in—then panic—and they pretend to believe that the house is haunted as they peel out of there in a mob.

I wanted to share that clip, but I couldn’t find it. So, I’ll share this one instead. It’s equally awesome, and is a commentary on a nonsensical discrepancy in our society.

Anyhoo, this knock at Christians is well-deserved. Jesus did flat out tell a guy (who represents all of us) to sell his stuff and give it to the poor. The early Christian community lived it like Jesus meant it. They shared what they had and no one was in need as a result of it. 2,000 years later, we’re living like it either doesn’t apply to us personally, or like we never heard it.

I won’t say that nothing has changed in the past 2,000 years—our lives are complicated—but the thing about us taking care of the poor didn’t. The thing about listening to what God is truly saying instead of pretending to hear what we want to hear also didn’t change. And, blasphemy against the Holy Spirit (like pretending God’s voice is a haunting) being very serious totally didn’t change.

If we call ourselves Christians but don’t live like them, we are a joke. But, if we live it like we believe what Jesus said, we are a force to be reckoned with.

Also, the discrepancy between pro-sports figures and jobs that matter is completely nuts.

July 8, 2015
My Sad Devotion To An Ancient Religion
Next Post

July 31, 2015 My Baby was Not a Dollar Sign....
Recent Comments
0 | Leave a Comment
Browse Our Archives
Related posts from The Rogue 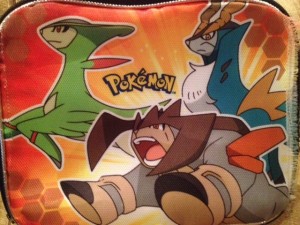 Entertainment
Nerdy By Nature
The Rogue 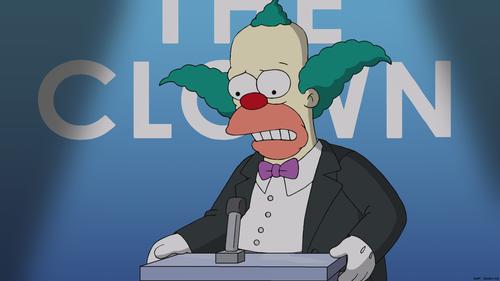 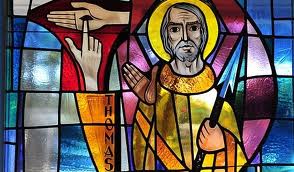